5 Great Footballers Who Never Played in the FIFA World Cup

By Cbcupdate (self media writer) | 13 days ago

Below is the list of the top 5 great footballers who did not play in the FIFA World Cup: 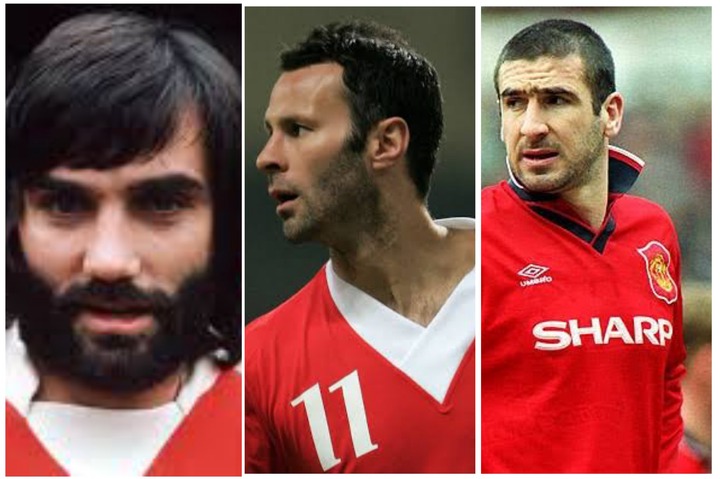 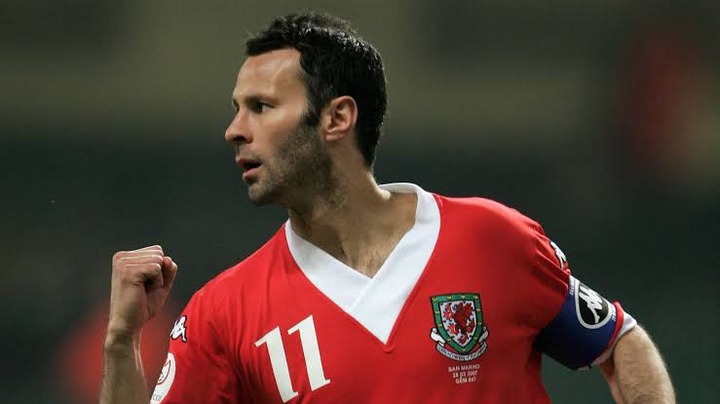 Ryan Giggs is one of the biggest players in the history of football. His dedication and club career in Manchester United is enviable and most players would love to be as successful as Giggs was at club level. Despite Giggs' excellent career in Manchester United, he never got to experience what the World Cup felt like. Giggs played for the Welsh team for many years but World Cup eluded him. 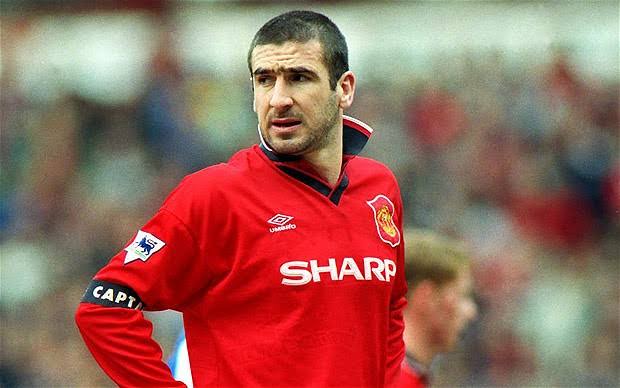 Eric Cantona is another player who was fantastic for Leeds, Marseille, and Manchester United. He played for the French national team between 1987 and 1995. He made 45 appearances for the French national team but he never appeared in the FIFA World Cup. He could have appeared in the 1990 World Cup for France but he was banned from playing at the national level during that period. 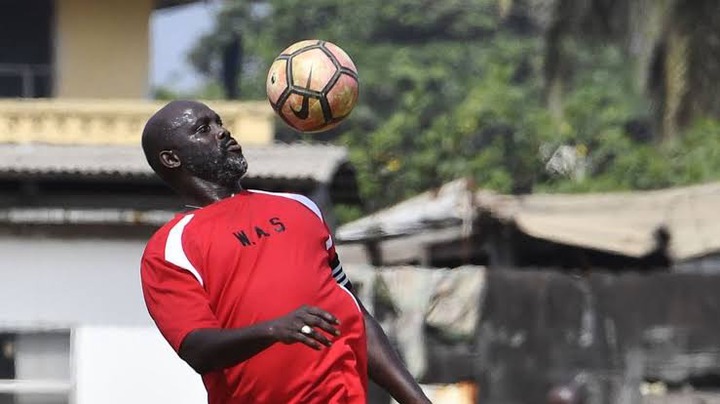 Talented, strong, skillful, and charismatic, these were the qualities George Weah possessed as a footballer. George Weah played for some of the biggest clubs in the world including Monaco, PSG, AC Milan, Chelsea, Manchester City, and Marseille. He played 75 matches for Liberia but he never played in the FIFA World Cup. He appeared in 2 Nations Cups for his country but a World Cup appearance was unreachable. 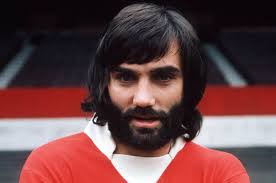 Just like his name suggests, George Best was one of the best players in the history of football. He was the pride of Manchester United and his country, Northern Ireland. George Best managed to play 37 matches for his country but none of those matches was a FIFA World Cup match. George even win the European footballer of the year once, but he failed to make an appearance at the FIFA World Cup. 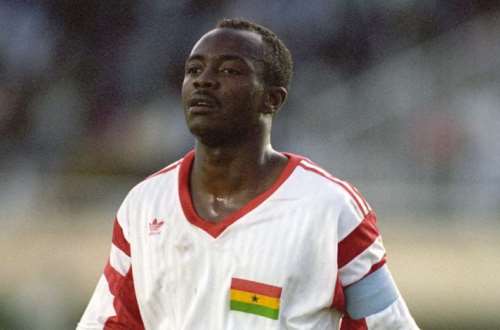 Abedi Ayew was one of the all-time greatest footballers in Africa. He won 3 African Footballer of the Year Awards for his exceptional performance at national and club levels. He played for a lot of top European clubs but he made his mark when he played for Marseille and Lille in the French league. Abedi Ayew failed to appear in a World Cup match because he and his team, Ghana, failed to qualify for any FIFA World Cup during his footballing career.