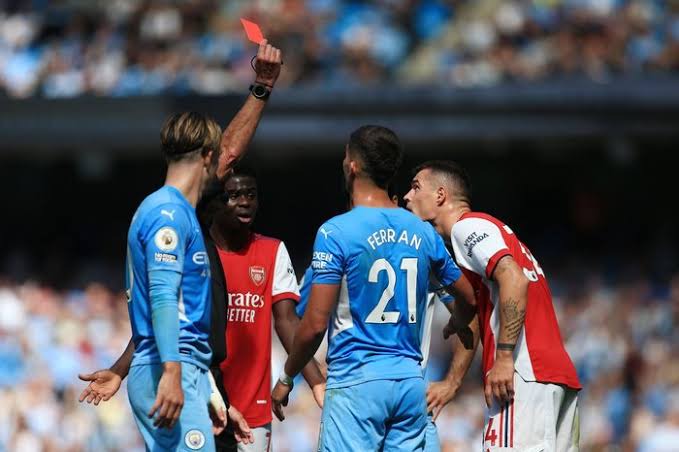 In the first half of Arsenal's 5-0 loss to Manchester City in the Premier League, Granit Xhaka was given a straight red card for a serious foul play on City's João Cancelo.

According the FA rules on red cards and suspensions, a red card for serious foul play attracts a 3-match suspension which the Swiss international duly received. 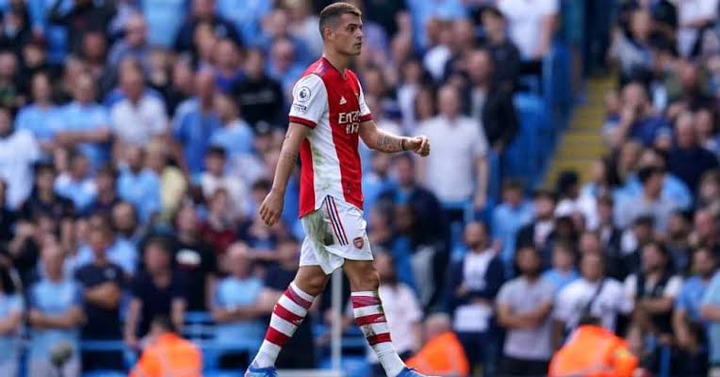 Arsenal have only played two Premier League matches (against Norwich City and Burnley) since the City game but Granit Xhaka is available for selection for the game against Tottenham this weekend. This reason for this is due a rule that covers the league and cup competitions in England.

According to the FA rules, "suspensions following a red card are applied across both league and cup competitions". This rule means that Granit Xhaka automatically served his third game suspension in Arsenal's EFL Cup win over AFC Wimbledon on Tuesday.

With his suspension fully served, Granit Xhaka is fully available for the game against Tottenham and could even be in the starting XI. 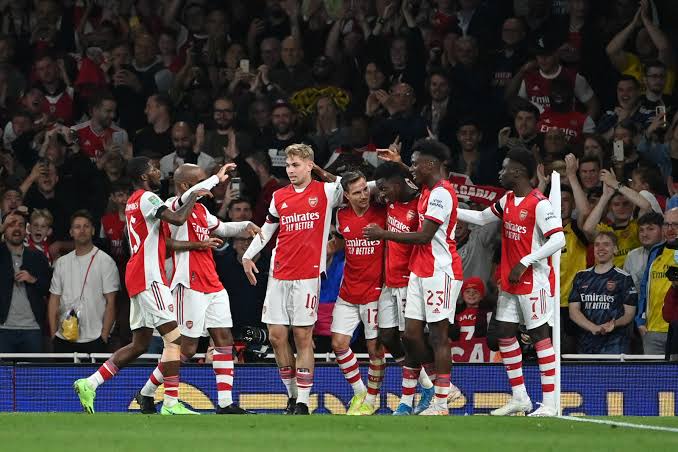 The game that ensured this happens was Arsenal's EFL Cup win over West Brom in the previous round - a game which Granit Xhaka, incidentally, played in. If the Gunners had failed to win that match, they wouldn't have had any game to play this week. This would have resulted to Xhaka missing this weekend's game against Spurs as he would be serving the third of his 3-match suspension.

Thankfully, Arsenal won that game against the Baggies which has presented Mikel Arteta the opportunity to have the Swiss midfielder available for the all important North London derby. 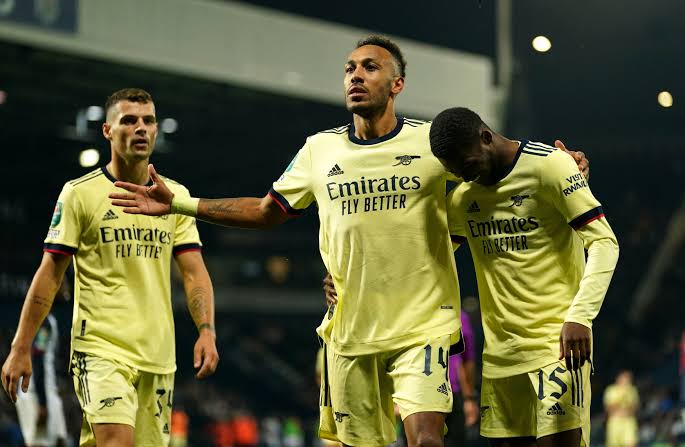 If an Arsenal player had received a red card in the Carabao Cup game on Tuesday, that player would have been suspended for this weekend's derby. Thankfully, none did and Mikel Arteta has a near complete squad for the game on Sunday. 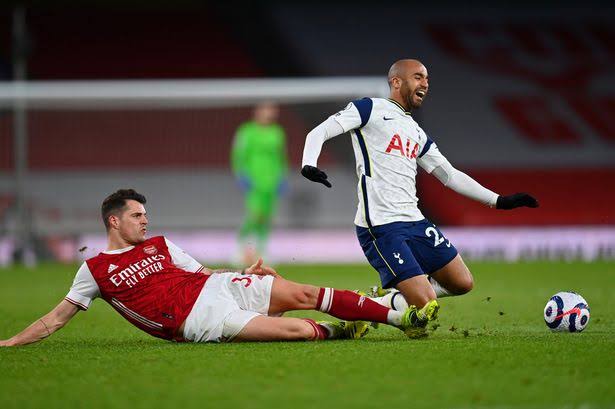 **Granit Xhaka (l) is available for selection against Tottenham this weekend