Among the many people who have expressed their dissatisfaction with the Big 12 that have signed up for the European Super League (ESL), Wolverhampton united has taken the stage at the forefront with its recent update on its Twitter Bio @Wolves. 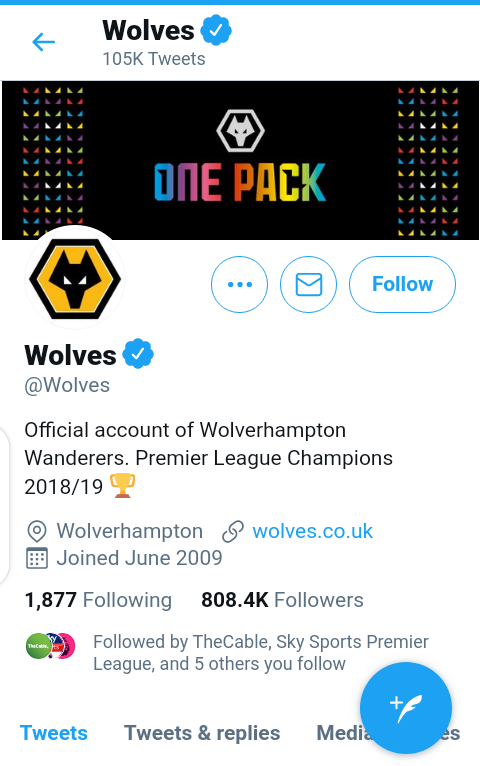 The English premiership team announced themselves as English Premier League Winner for the 2018/2019 period having ended the season in 7th position behind the big 6 who are all part of the alleged ESL, with words suggesting it's never too late to celebrate. 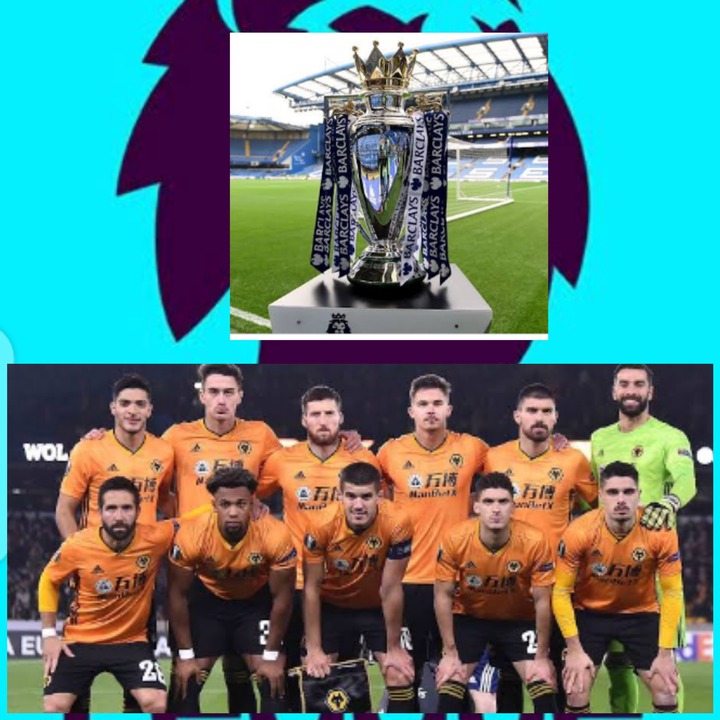 In another Twitter post, the team announced its claims with these words: ' it's probably too late for a parade.' See tweets below. 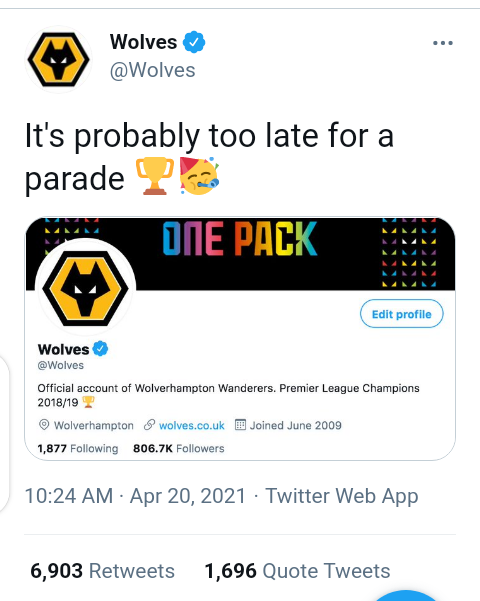 This change in the feeling of Wolves should be because rumors are flying of impending strong sanctions for all the 6 EPL teams who have indicated an interest in the ESL. This morning there was news about a possibility of expelling all 3 Champions League semi-finalists in the Champions League thereby ending their Uefa experienced this week, rumors also have it that the other 14 EPL teams are also having a back door meeting without the 6 teams who have signed up for the ESL, details of this meeting will be unfolded later.

Do you agree that with the way things stands, Wolves is agreeably 2019 EPL winner? And do you also strongly condemned the ESL move? Let's get your Opinion.