The Minister of Works, Babatunde Raji Fashola was interviewed by Arise News. Watch the interview here. Youths have always ruled the country, many will agree with Fashola. Azikiwe, Awolowo, Balewa come to the fore in their 30s. Ironsi, Gowon, Murtala Mohammed, Obasanjo ruled in their 30's and 40's. 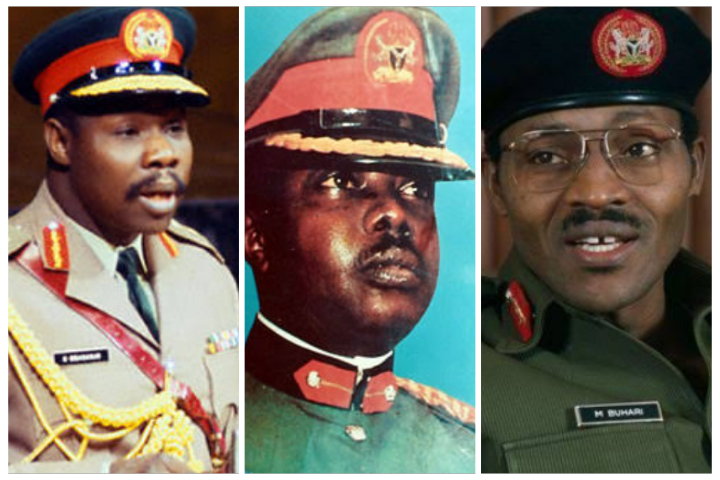 But in those early days of Azikiwe, Buhari, and co, they were not selling political party nomination forms for millions of Naira as we have now. How many of today's youths can legitimately afford the millions required to obtain nomination forms from the existing political parties talk less of even dreaming of ruling the country after participating in the highly monetized campaigns?

Not too young to run, but then the nomination forms are out of reach such that the youths have to do with being vuvuzelas and foot soldiers of the old money bags whose ability to afford the exorbitant forms are sometimes even questionable. Although rather than joining politics the Youth are more busy doing Dreadlocks as the new hairstyle, they are very busy doing earrings and using flashy and expensive phones.

They want the old ones to say "we are retired now, come and take over, on a platter of gold. A check on how our students in the Universities conduct their elections and run the affairs of the Students' union Government will reveal to you what we expect in the next few years, all things remaining the same. It cuts across other fields too. Check out what the just recruited young crop of soldiers do or are after now: materialism, how to drive flashy cars, and attract beautiful babes. This is our nation presently