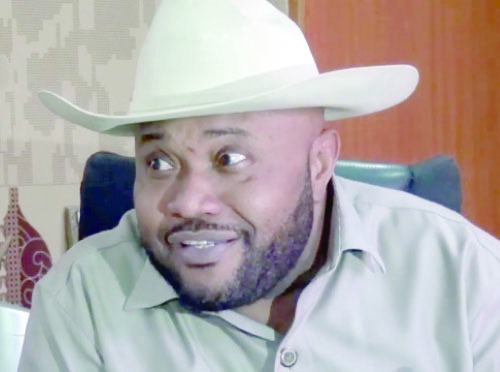 The recent attacks in Imo state where a prison facility, police headquarters and the Imo state governor’s residence were affected were carried out by known gunmen sponsored by politicians who have lost power in the state, according to the chairman of Zenith Labour Party, Dan Nwayanwu.

Mr Nwanyanwu who absolved IPOB of being behind the attacks said politicians who have stolen the resources of the state imported terrorism into the state by paying bandits to cause mayhem in the state. He said it is the opposition that are fighting the governor of the state, Hope Uzodinma, and not giving him a breathing space. 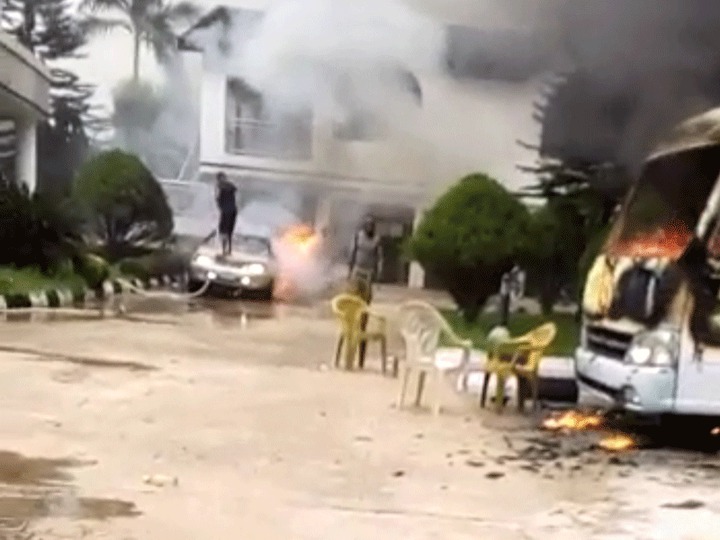 Image from the attacks on the governor's residence.

While speaking about the Imo attacks, he said, “IPOB has no hand in what happened in Owerri. Terrorism is now being imported into the safest place we have in the southeast. It is being imported, it is being done by persons who are thinking that this governor should be given restless nights, because they have lost power and have done a lot of things with our resources in the state.” 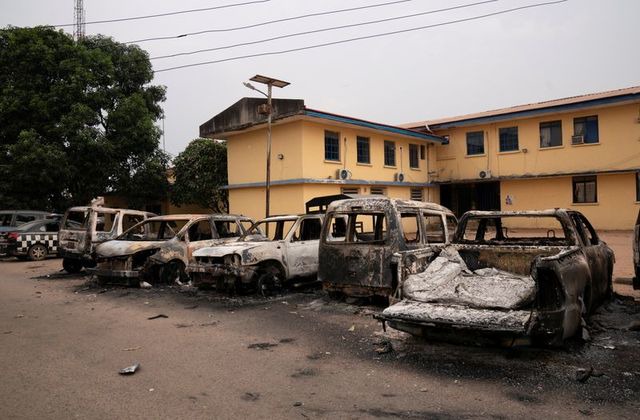 Image from the attack on prison facility.

Speaking further, he said, “I am from that state. I am in the opposition, it is the opposition that are fighting Hope Uzodinma, that he should not be given a breathing space. You have taken all the money in the state to the point that you are now richer than the state, and you are using it to fight us. You can pay bandits, they now call them unknown gunmen. These gunmen are known, security agencies should go in and find them.”

When asked if he agrees with Governor Hope Uzodinma that politicians are sponsoring the attacks?

He said, “of course I agree. It is being funded by politicians.”