Manchester United will face Villarreal tonight and the boys are looking forward to the game, Ole Gunnar Solskjaer and his men are ready to make the difference on the pitch tonight, they are things I observed as the Manchester United players arrived at the Lowry Hotel today. Ole Gunnar has revealed his squad that will face the Spanish side tonight, and I will be showing you the things I observed. 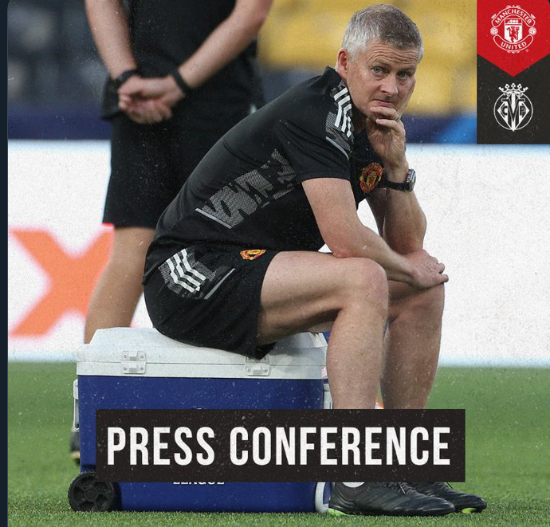 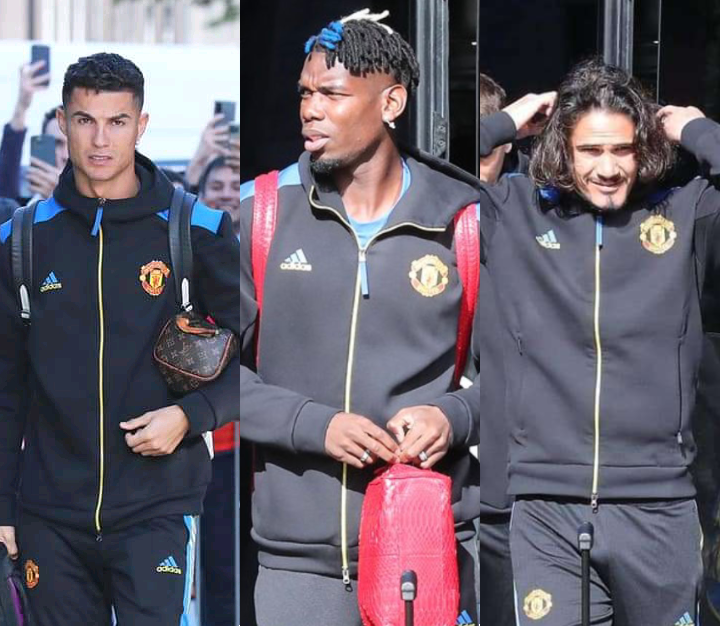 The Brazilian Left-back could play his first UEFA Champions League game of the season against Villarreal tonight, he is fully fit to play and he will be looking forward to the game. I also noticed that the Brazilian Left-back has changed his hairstyle, ahead of the game. In the picture below, he is in the middle, alongside Donny Van De Beek and Jadon Sancho. 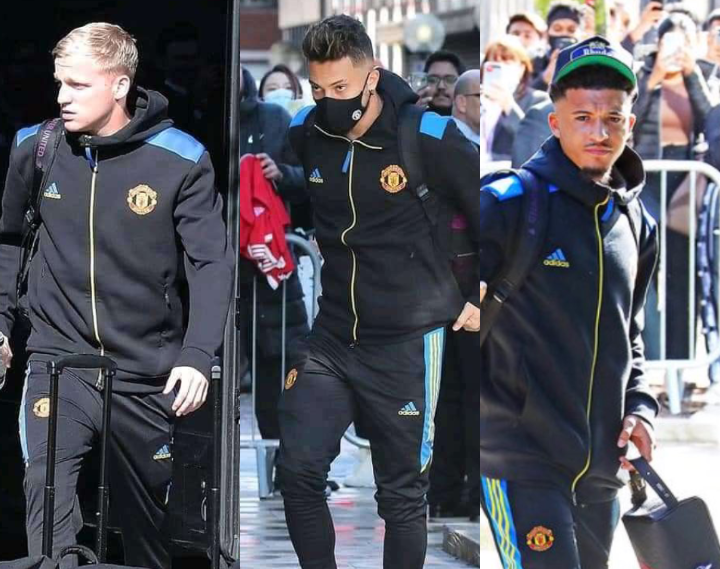 3. Harry Maguire And Luke Shaw Was Not Spotted With The Squad 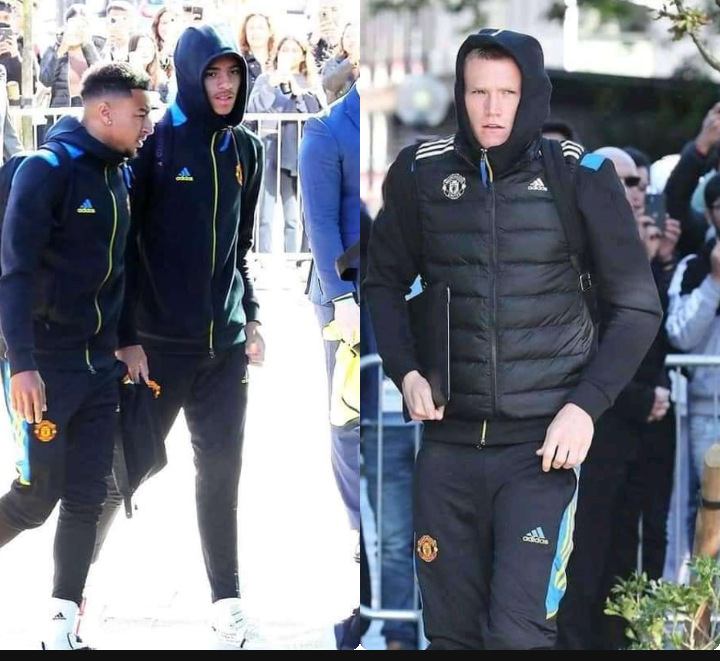 Dean Henderson is back to the squad and he has replaced Lee Grant. 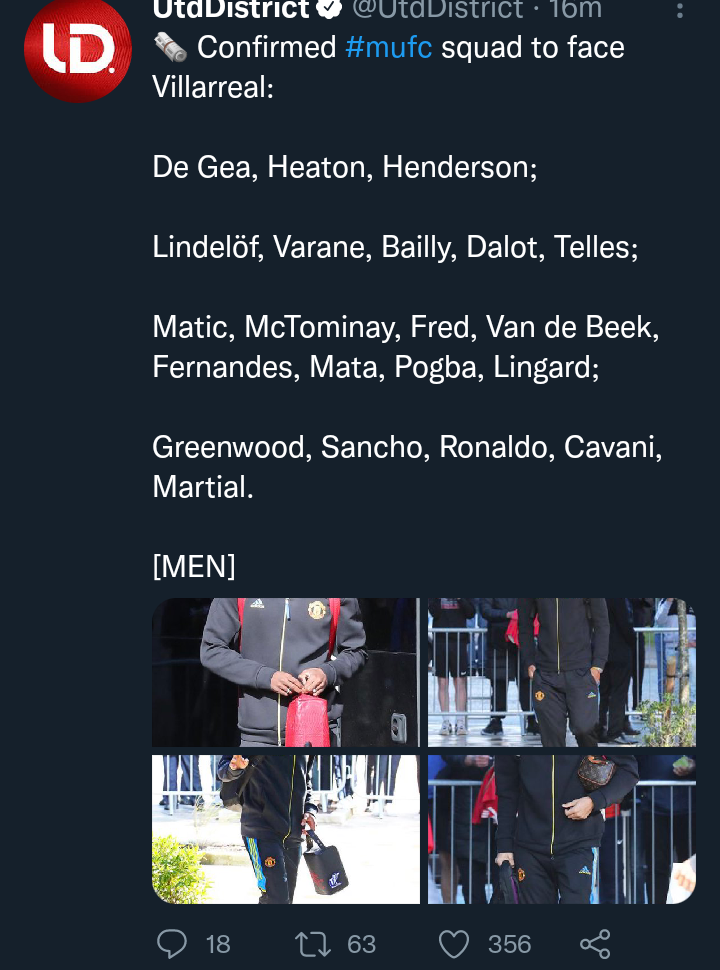