By Anike (self media writer) | 1 day ago

Lionel Messi had an underwhelming game last night during PSG's 2-1 defeat at Manchester City in the 2021-22 UEFA Champions League.

PSG suffered their first defeat of the Champions League campaign this season. In one of their most important games of the season, Lionel Messi failed to make a positive impact on the proceedings for PSG. 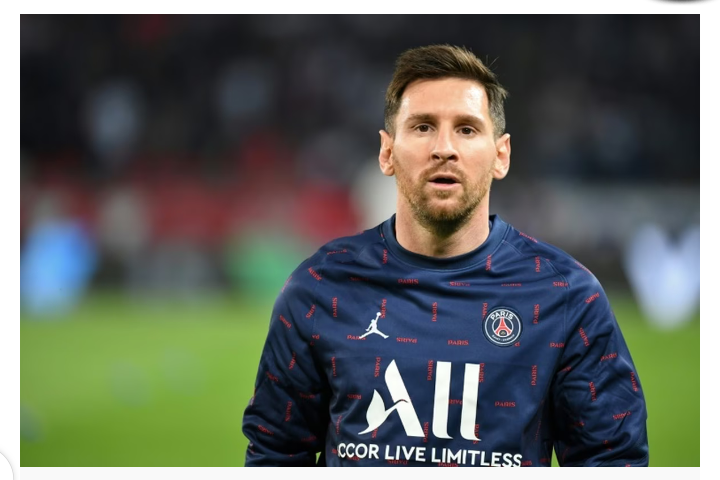 2. Rafael van der Vaart launched a stinging attack on Lionel Messi claiming his below-par performances are starting to make him angry. Messi has endured a difficult start to life at Paris Saint-Germain, following his stunning Barcelona departure during the summer. A mixture of injuries and poor form mean the Argentine has found the net just four times in 10 appearances.