Yakubu Ayegbeni is the only African Player to score a UEFA Champions League hat trick on his debut at age 19 for Maccabi Haifa against Olympiacos in 2002. The former Middlesbrough, Portsmouth and Everton forward last turned out for Coventry City before he hanged his boots. 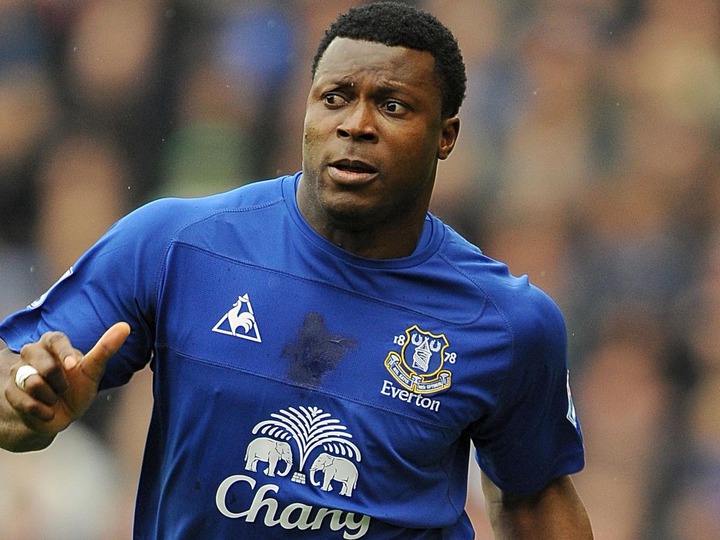 The former Nigeria striker became Africa’s first player to score a hat trick in the Champions League during his spell at Maccabi Haifa. Having suffered a 5-2 defeat to Manchester United in a Group F encounter, the Israeli top-flight side bounced back with a 3-0 demolition of Olympiacos on September 24, 2002 in Nicosia.

He is the third highest scorer in the history of the Nigeria national football team, and represented them at four African Cup of Nations finals, the 2010 FIFA World Cup and the 2000 Summer Olympic.

Yakubu made 250 Premier League appearances and scored 96 goals in a career spanning 20 years and featured three times for fourth-tier side Coventry City.