By Icefergz (self media writer) | 13 days ago 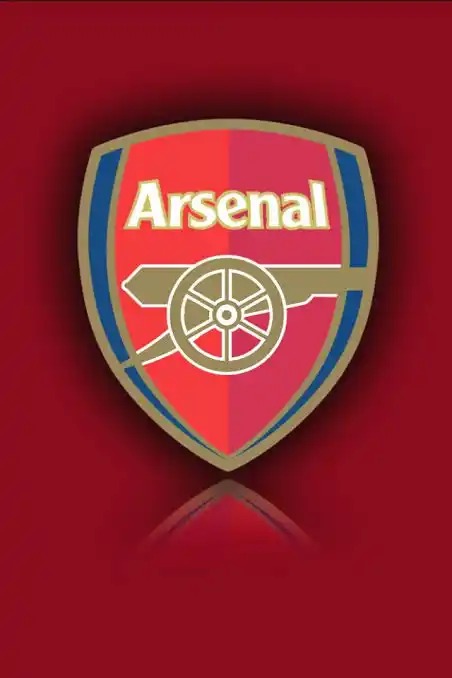 The Eredivisie is one of Europe’s biggest talent hubs, with the league exporting some excellent talents abroad over the years.

That’s no different this season, and the summer transfer window has already seen players like Ryan Gravenberch and Noussair Mazraoui make moves abroad.

In the upcoming season, many clubs will be keeping an eye on more Eredivisie talent, and Arsenal will be one of them as they look to build Mikel Arteta’s squad.

Here are five Eredivisie players Arsenal should scout in the upcoming season. 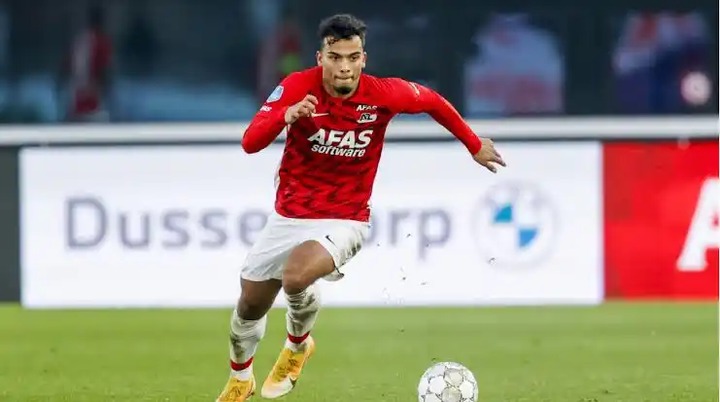 The left-back only moved to Ajax earlier in the summer, but is already one of the most highly-touted prospects in the Dutch top-flight, having impressed for AZ before.

Wijndal is a full Dutch international and could well be on the plane for the World Cup to Qatar as well, and his attacking tenacity is appreciated by many.

He made his debut for Ajax in the Johan Cruyff Shield match against PSV, providing two assists and being one of the team’s more impressive players in a 5-3 defeat. 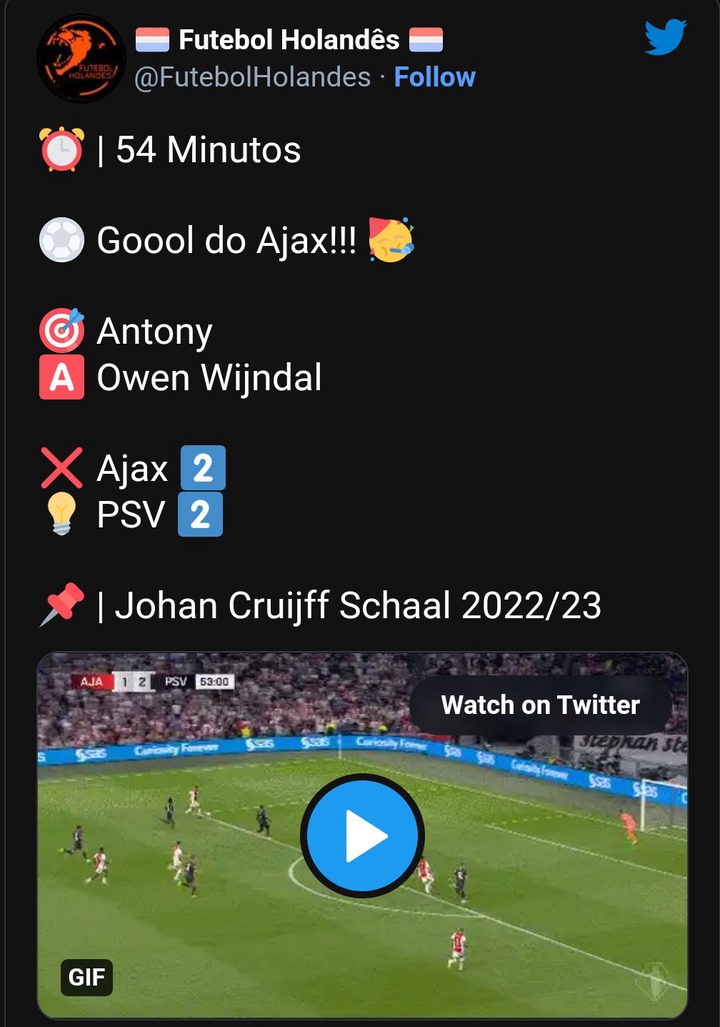 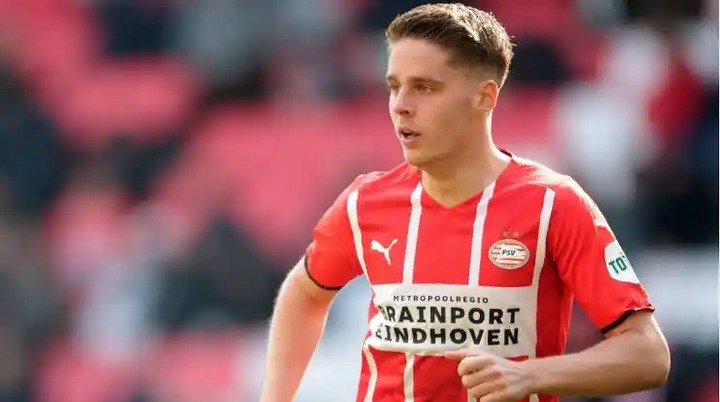 Veerman started off at a club with similar principles to Ajax in FC Volendam and has since made a name for himself in the Eredivisie.

The Dutchman was one of the stars in a Heerenveen team, often compared to Andrea Pirlo for his midfield control, and that earned him a big move earlier this year.

Veerman now plays for PSV and is a regular in their team, and should he continue his impressive displays in the coming months, a big move may not be far away. 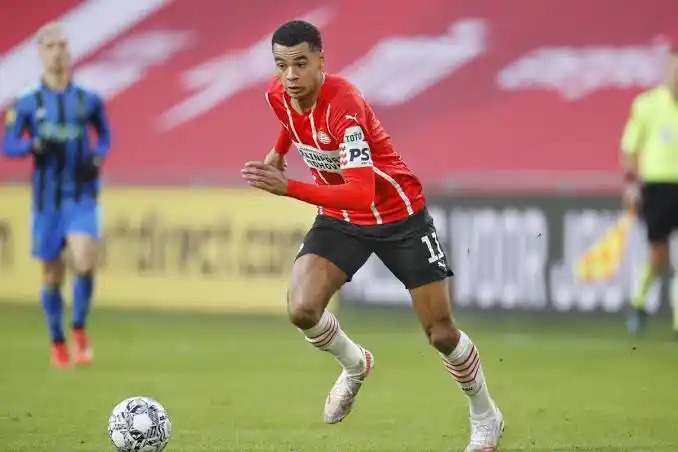 Arguably the most well-recognised name on this list, Gakpo has been an impressive talent in the Dutch top flight for some time now, and it’s no surprise that he’s chased by some of Europe’s biggest sides.

The 23-year-old can play on either wing or up top, and his quality has shone through in his link up play, proving to be a vital asset for his side, and he’s also a full Dutch international.

Gakpo’s Eredivisie record is also decent: 27 goals and 27 assists in his 92 appearances with PSV, and 2022-23 is set to be his best season yet, with a World Cup appearance a possibility. 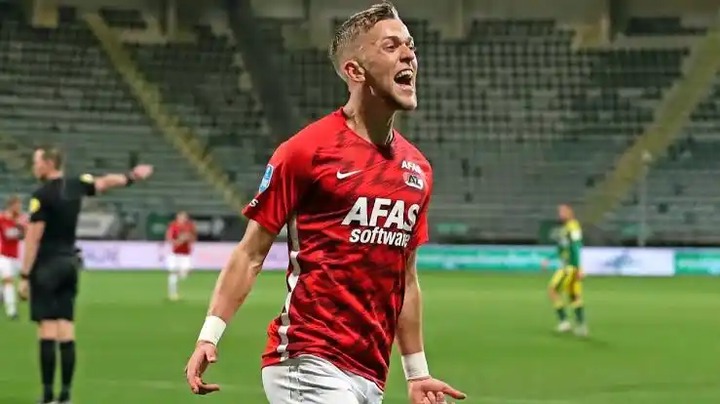 AZ have produced and developed some wonderful talents in recent times, and Swedish winger Karlsson is another on their books who has the potential to make a huge impact.

The 24-year-old joined AZ from Elfsborg in 2020 and has also made his debut for the Swedish national team in that time, providing an impressive 47 goals and assists in 64 matches.

This could be Karlsson’s best season yet, but he has to battle through an injury at the start, before he can show off his talents with AZ in the coming months. 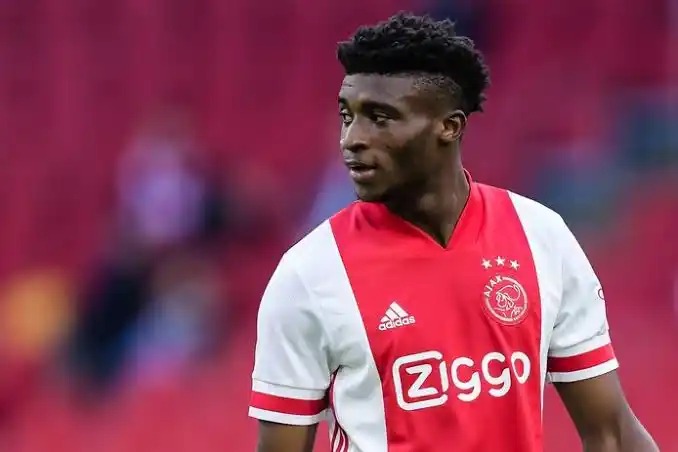 Kudus isn’t as widely regarded as other Ajax players, but he is still very much revered by the Ajax support for his great ball-playing ability.

In the Ghanaian’s time at the club, he has played second-fiddle to the likes of Gravenberch and Steven Berghuis, but this could finally be the time for him to shine.

He showed his qualities in pre-season as well as a well-taken goal in the Johan Cruyff Shield match against PSV, and that could be a sign for the upcoming campaign.