What will future holds for Chelsea academy graduate 'Musonda' at the club?

Chelsea has established itself as one of the best clubs in the world at developing youth talent. In recent years, the Blues' academy has produced some genuine world-class prospects. No team in the world has benefited more from that evolution than the Blues, who currently have a number of academy graduates among their first-team players. Trevoh Chalobah, Andreas Christensen, Callum Hudson-Odoi, Reece James, Ruben Loftus-Cheek, and Mason Mount have all seen action under Thomas Tuchel this season and will look to help the team win more silverware in 2021/22. 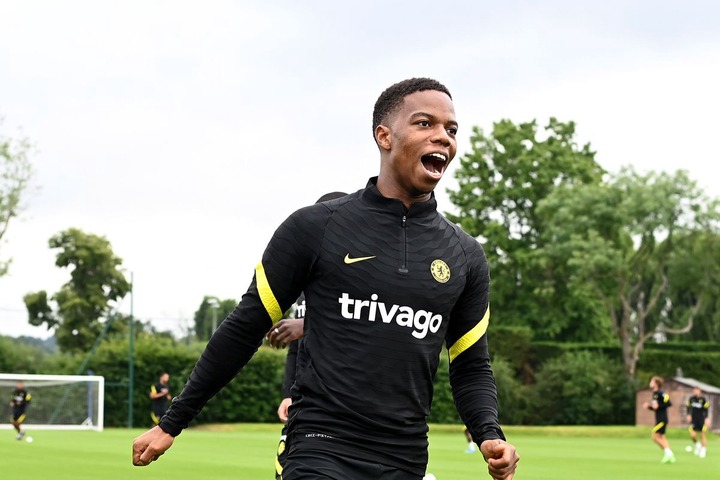 Lewis Baker and Charly Musonda are two other academy graduates in training. Neither appears to be playing a significant role for the team this season, so you could easily overlook their presence at Cobham on a daily basis. Whereas the former appears to be stuck with Chelsea until January, when he will be able to make a suitable move away, the latter has something in the works. Musonda recently hinted at a possible move, sparking a lot of speculation among Blues fans.

Musonda teased an announcement in the near future in a recent Instagram post. He also stated that he is back in training and fully fit. 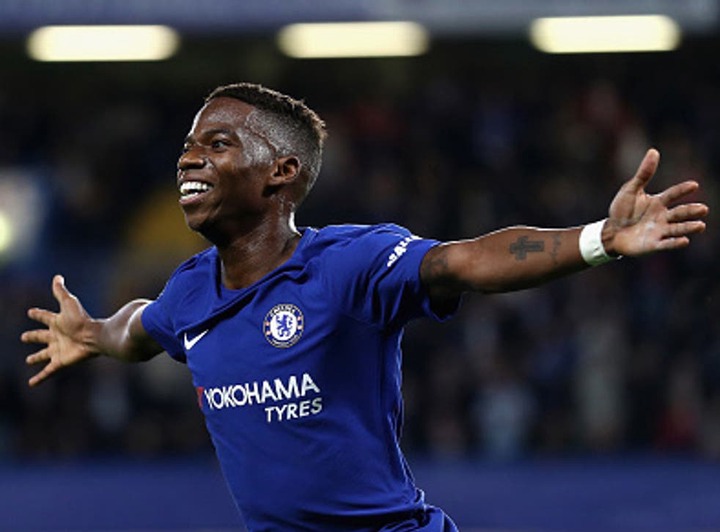 Musonda missed the majority of Chelsea's preseason due to COVID-19, which he contracted during the Blues' trip to Ireland. It is unknown how significant a role he would have played if he had been healthy, but anything is preferable to the hand he was dealt. This is especially true for a youngster who is attempting to regain full health for the first time in years.

His absence adds to a long list of unfortunate setbacks he's endured in his brief career.

Musonda was told by doctors not long ago that he would never play football again after suffering an injury at Vitesse. He's slowly but steadily made his way back, and the fact that he'll be on a competitive pitch again soon is nothing short of remarkable. Injuries have hampered what was, for all intents and purposes, a very promising career. Despite being only 24, Musonda has already played for some of Europe's biggest names, including Chelsea, Celtic, and Real Betis, his future looks promising. It is unknown what his next move will be, but given his current situation, his options are extremely limited. 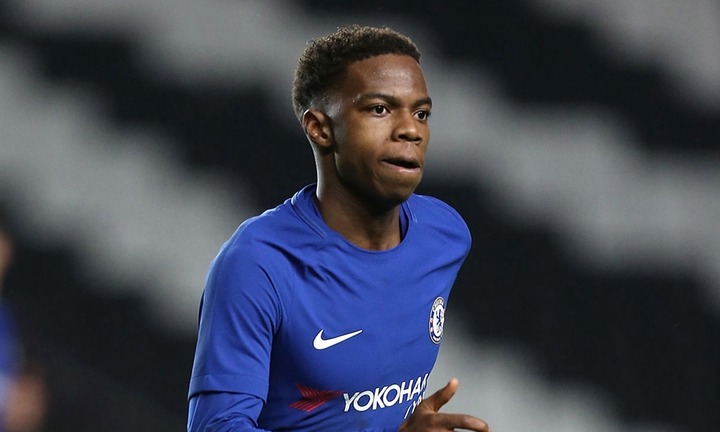 On August 31, most of Europe's transfer window closed. Musonda was unable to make a move on deadline day, most likely due to his shaky fitness. Nonetheless, he still has options in a few leagues around the world. Any football is preferable to none. This is especially true for someone like Musonda, who is supposed to be nearing the end of his career.

There is also the possibility of the two sides agreeing to split. The Belgian has less than a year left on his contract and it's not surprising that he'd like a fresh start. 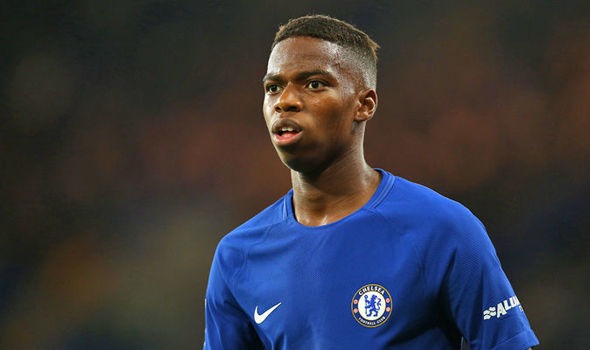 If he were to become a free agent, he would be able to pursue opportunities all over the world because he would be free of transfer restrictions. Whatever team Musonda joins next, whether on loan or on a permanent basis, it will be incredible to see the winger back on the field. His career path has paralleled that of Marco van Ginkel. Van Ginkel is finally healthy and back on the field in the Netherlands, which is a wonderful thing. After the obstacles he's overcome, it's easy to root for him. Musonda is in the same boat, regardless of what the future holds for him.

Super Eagles Players Who Lit Up The Uefa Europa League

CHE VS NOR: Take A look At Chelsea's Last 5 EPL Home Meetings With Norwich City And How They Fared