Do You Know The Young Medalist In Cover Page Of Olympic Exercise Book? See Where He Died

By Jamoonews (self meida writer) | 16 days

History will always remember some people for the role they played in any given country or organization. Do you know a Nigeria star boy who ended tragically?

Emmanuel Ifeajuna was a brave, talented young man full of energy and courage. 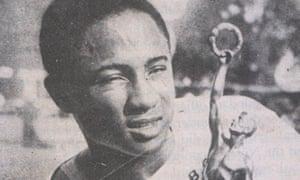 During the 1954 Games in Vancouver, he competed with only his left shoe on but yet managed to clear 6ft 8in (2.03 m). This was was the British Empire record and Gamesrecord at the event in those days. 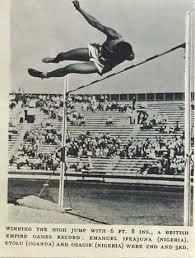 Ifeajuna, is loved by many people making the front page of the old Olympic excercise book being dedicated to him. He was a national hero and only Nigerian gold medallist, in Commonwealth and Olympic sport untill 1966. 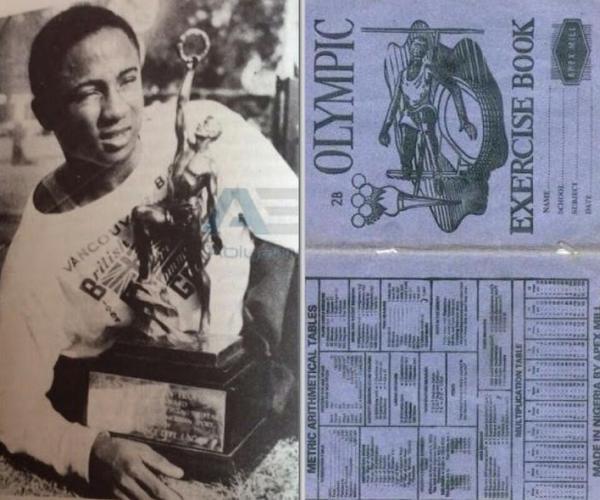 This is how the star boy go from hero to villian?

Emmanuel Ifeajuna go from the Commonwealth celebrity to a level where he was tied to a stake and bare-chested whilefacing execution before angry mob. How does it happened? 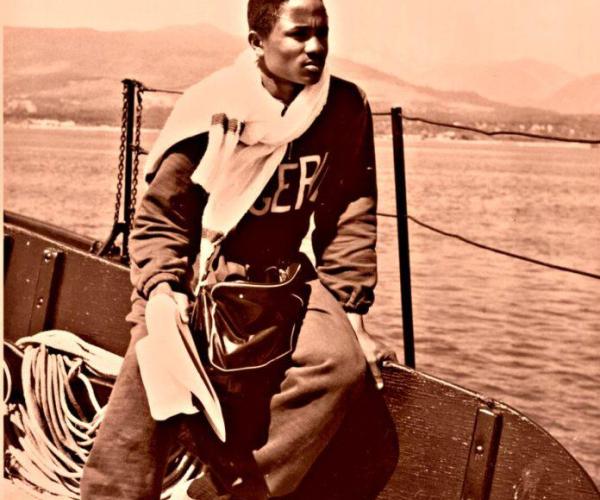 After winning the gold medal medal, he did not return to the sport and stopped training in the high jump. Then got enrolled in a science degree at the University College of Ibadan in the year 1954.

Later in 1960, he joined the army and underwent training at Mons Officer Cadet School in Aldershot, United Kingdom. 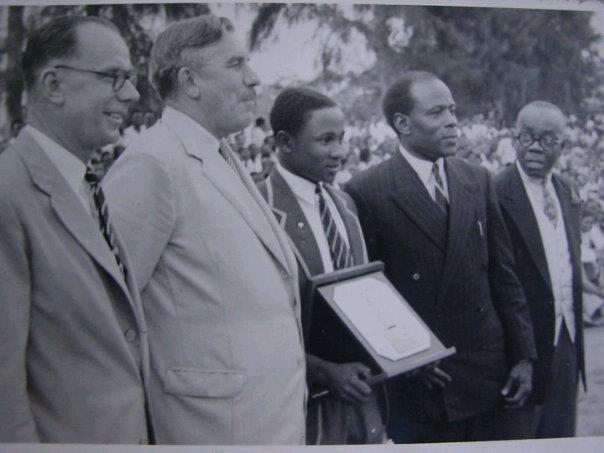 Fortunately for him, as a graduate, he rose speadily within the military ranks and January 1966, attained the rank of Major. He was then the brigade major in Lagos.

Everything for the young man changed after he co-led a military coup in January 1966. There were a Police disputed report about him killing the Nigeria’s first prime minister, Tafawa Balewa. 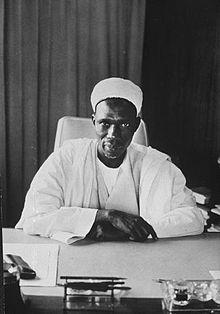 After the failed coup, he flew to Ghana but later return during the civil war to help Biafra. Unfortunately, Emmanuel Ifeajuna was accused by his own leader along side 3 officers that he was trying to plot against Biafra to sell them out. They were labeled conspirators. 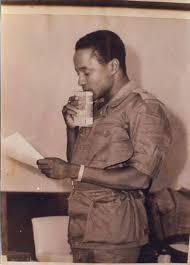 The 4 alleged conspirators Ifeajuna, Phillip Alale, Victor Banjo and Sam Agbam said they were just trying to negotiate with Nigeria Government to end the war and have one Nigeria.

He was later sentenced to death and executed in 25 September, 1967. 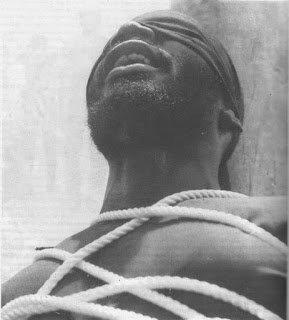 Before Ifeajuna death he do tell the Biafrans that if they continue the war, the Nigerian government will take hold of their capital Enugu. 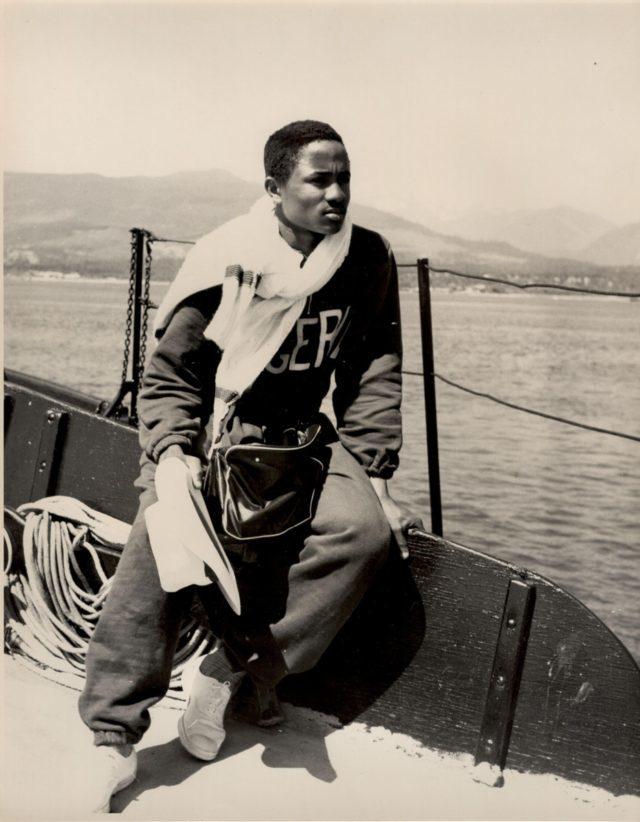 The firing squad shot at them on the stake untill they passed out. Later they realized he was right, but was too late as the Nigerian troop hit Enugu that same day and after a some days, the same sets of people who were shouting that the alleged conspirators should be killed are now running for their lives. 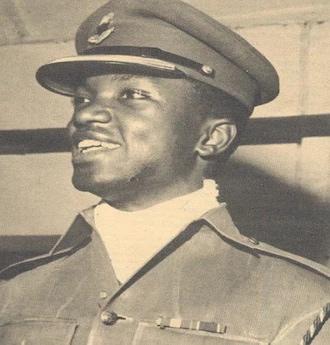 He was later buried with honour but all national hero dignity was stripped off.

The name is absent from the website of the Athletics Federation of Nigeria, nor in the history of the Federation.

Do you think he was an Hero Or Conspirator? This was a big price to pay for trying to stop a war he was involved in the start?

Content created and supplied by: Jamoonews (via Opera News )

Meet Vladimir Gucci, The Man Who Has Over 90% Of His Body Covered With Tattoos