Manchester United need to see more from Anthony Martial especially after his dismal display against West Ham yesterday. Many fans have come to an agreement that he is not helping his cause at the club. Fans want to see him sweating and putting the ball in the back of the net the same way that Cristiano Ronaldo does. If you watch Ronaldo and Edinson Cavani's gameplay you will see that they track back, defend, fight for the ball and make runs for through balls, but Anthony Martial doesn't do most of these on a regular basis. He has not done enough since Ole Gunnar Solskjaer arrived at United, although we see flashes of good performances from him at times but it doesn't last long. His body language is horrible to watch at times to be sincere because it is evident that, he doesn’t want to run around and work hard to be Manchester United’s number nine. 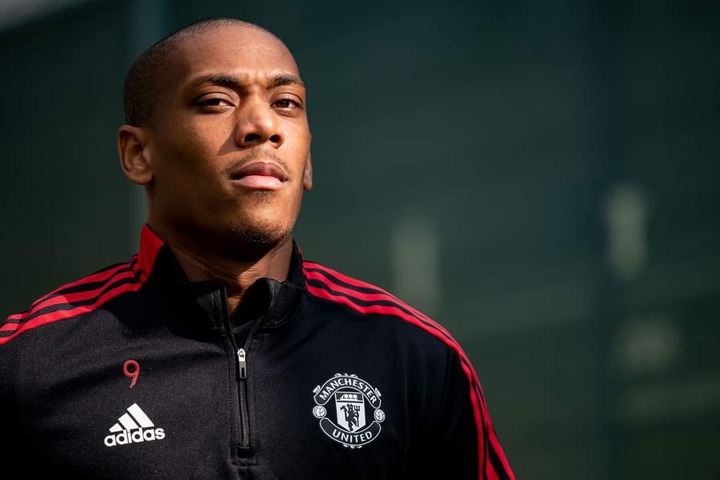 Most Manchester United fans have enough of him to be honest, especially after they reacted harshly to his performance against West Ham on Social Media yesterday. Fans had always hoped for a change and some are of the opinion that he really needs to be shown the door. 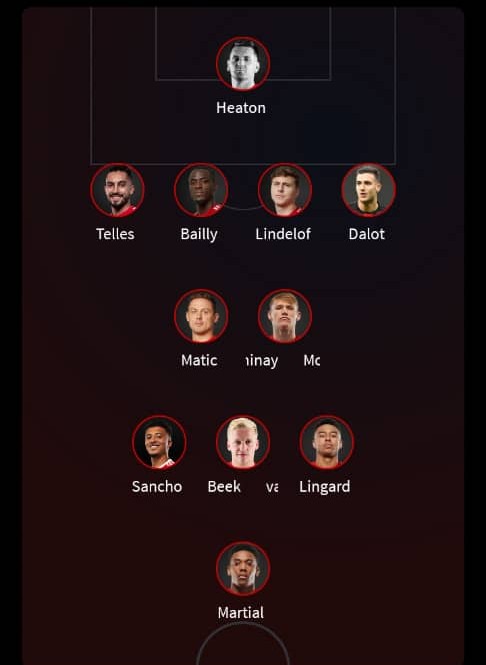