RONALDO'S 115 GOALS: The One Striker Who Can Easily Break This Men's International Football Record

When Ali Daei scored his 109th goal for Iran and set the record for the most goals scored by a male professional footballer at international level, there were many who thought that record would stand forever. 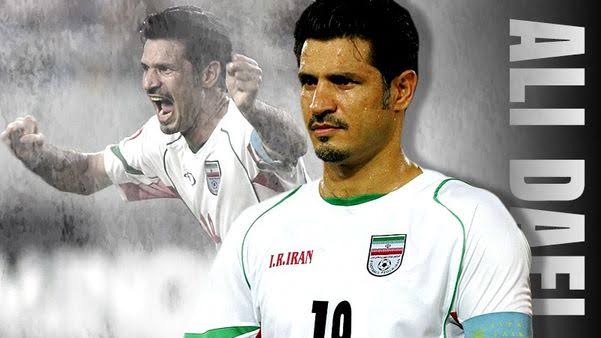 Of course they had every right to think that. No player had ever scored 100 goals at international level let alone 109. So it wasn't impossible to imagine that record being broken.

Even when Cristiano Ronaldo first emerged as a youngster, no one ever imagined that he would go on to smash the record and even extend further. 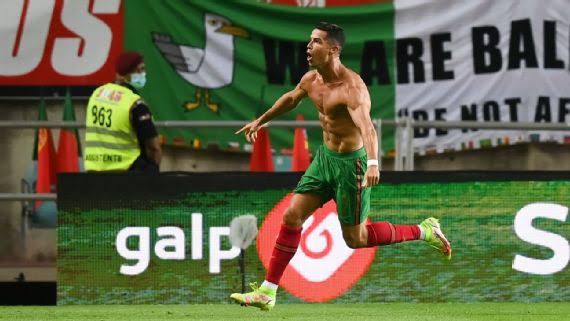 A great achievement by the player who has consistently broken incredible records through out his illustrious career. Even the great Ali Daei was proud of Ronaldo. 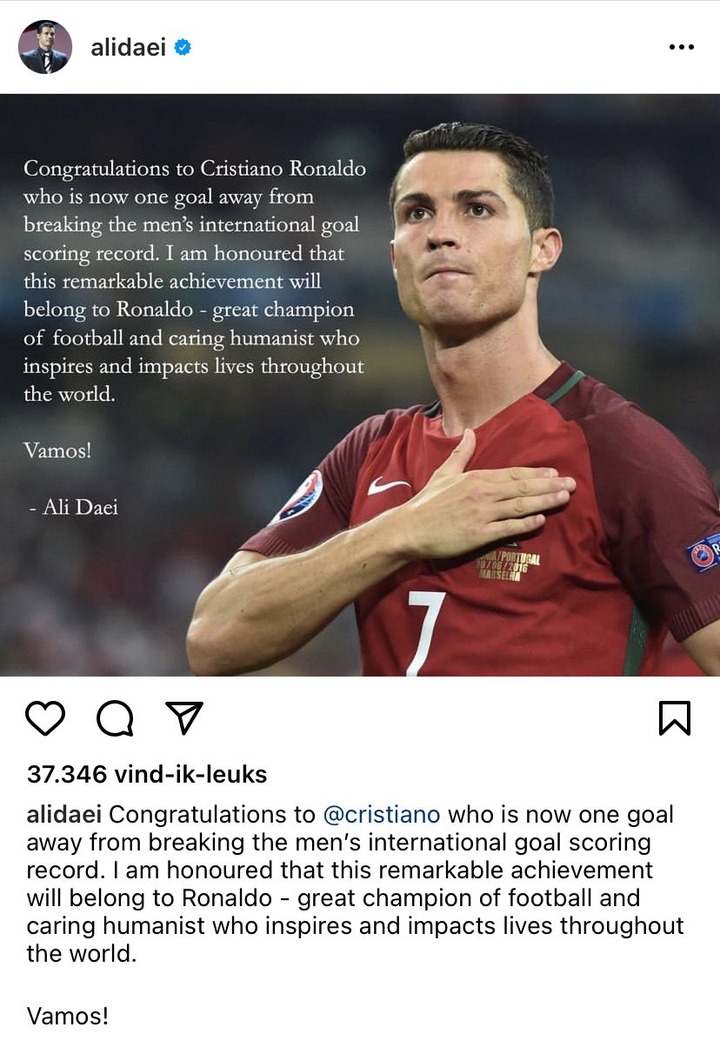 Today, he has scored 115 goals for Portugal. Six more than what Ali had for Iran and the record now looks more impossible to break.

But in football, we know there is no impossibility. Ronaldo has shown us that much. 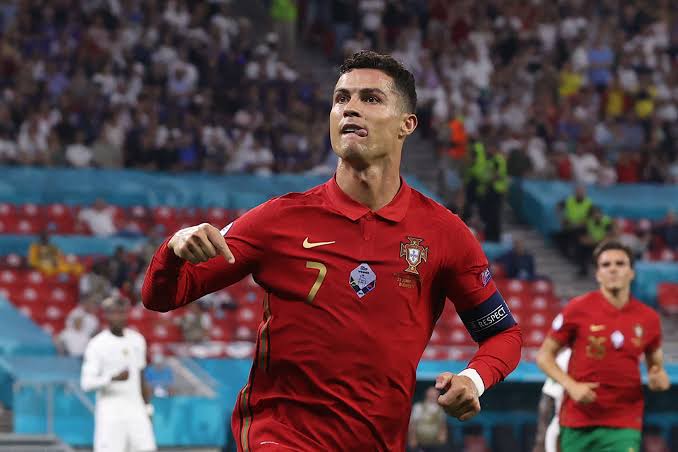 Currently, among the young strikers in the world, only one person looks like he could break this Ronaldo record easily. That is if he continues to score at the rate he's scoring.

This player is no one other than Erling Haaland of Norway. So far, he's played for his country 15 times and has scored 12 goals. An incredible tally he happens to be disappointed in. 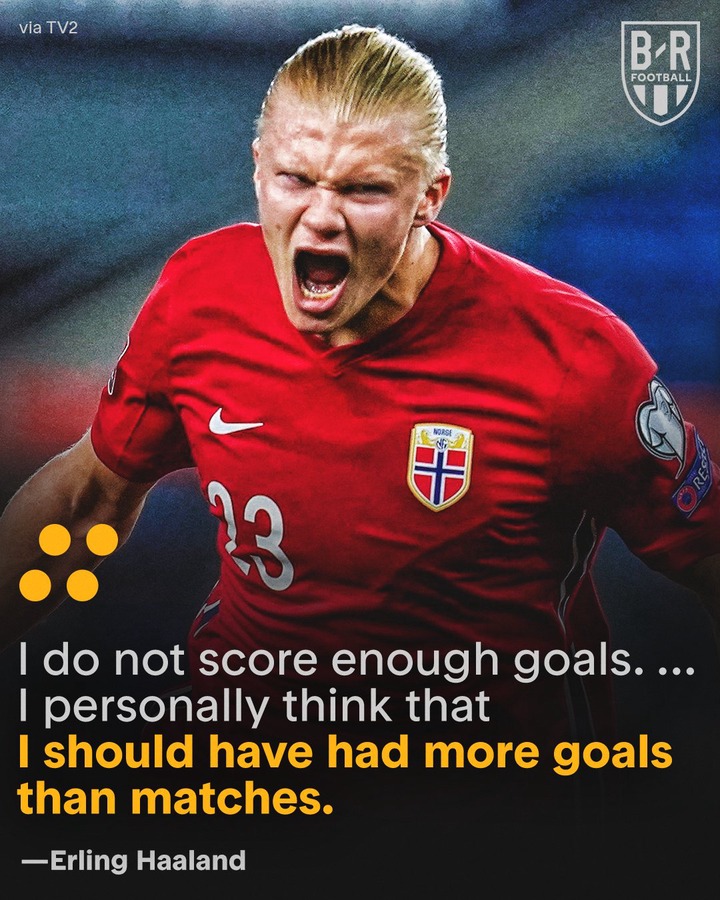 The Dortmund striker believes he should have more goals than the 12 he currently has despite playing only 15 matches. This guy has a mentality that is very similar to Ronaldo's. Always challenging himself for more, even though he's doing incredibly well.

Statistically, he's well on course to break Ronaldo's record. As you know, it took Ronaldo 180 matches to beat Ali's record and 182 to set his current 115 goal tally. 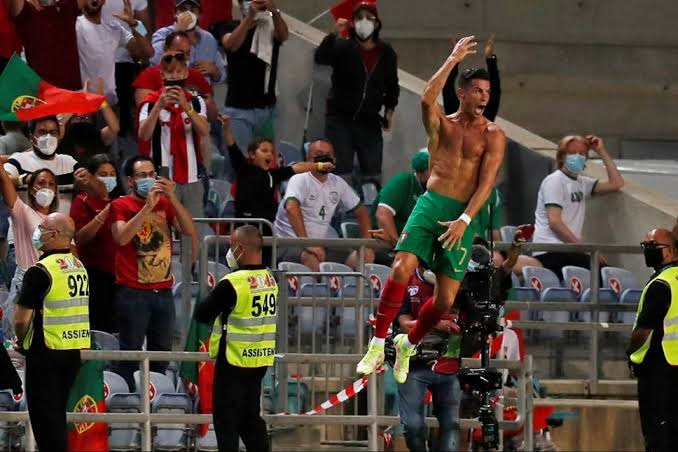 With 12 goals in 15 matches for Haaland, if he goes on to play 182 matches for Norway, he will have over 140 goals. That would mean Ronaldo's record in the bin by a long margin. But because football is not mathematics and we can't just calculate the numbers like it's algebra, Haaland will have to work incredibly hard for this.

If he does, and gets lucky to enjoy an injury-free career, then he will easily break this record in the next 18 years or so.