"4-3-3" or "3-4-3" Formation Chelsea can use to win Tottenham Hostpurs on Thursday, with key players

By MeetFab | self meida writer
Published 1 months ago - 6505 views 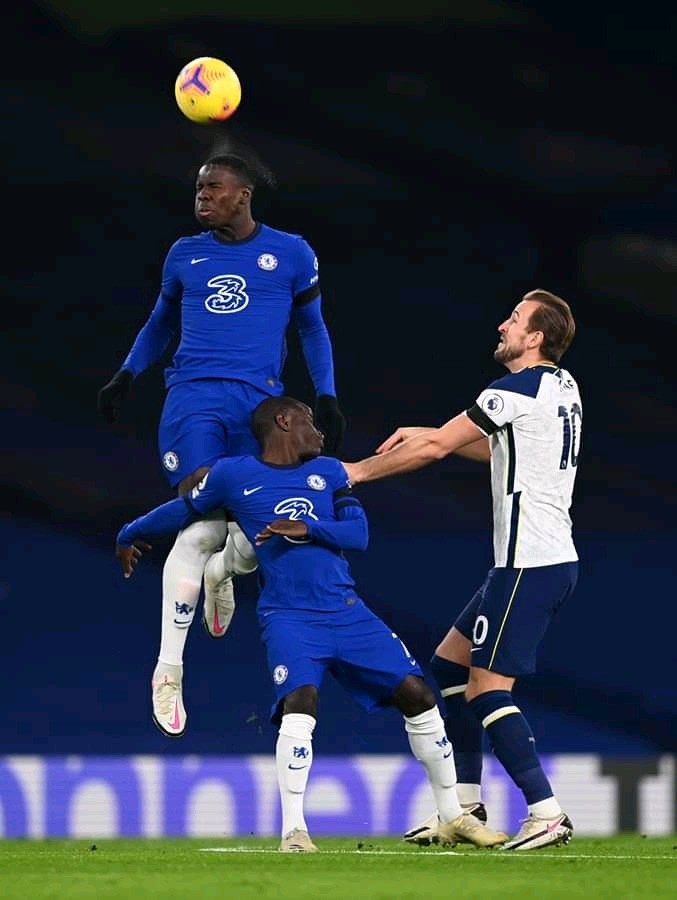 Chelsea football club will travel to the London stadium on thursday as they battle Jose Mourinho's Tottenham Hostpurs.

Chelsea who sacked thier club legend Frank Lampard last month and appointed former PSG manager Thomas Tuchel seems to have discovered thier form that crowned them champions of England in the past years, but they face a strong opposition and fellow Londoners Tottenham Hostpurs.

Chelsea who currently sit on 7th place in the premier league table should have little to worry about when they face struggling Jose Mourinho's Tottenham on Thursday night.

With Ngolo Kante and Hakeem Ziyech set to return back to the starting xi, the blues should ease past spurs and Chelsea manager Thomas Tuchel might change his tactics to a 3-4-3 formation in order to ease past the white lillies 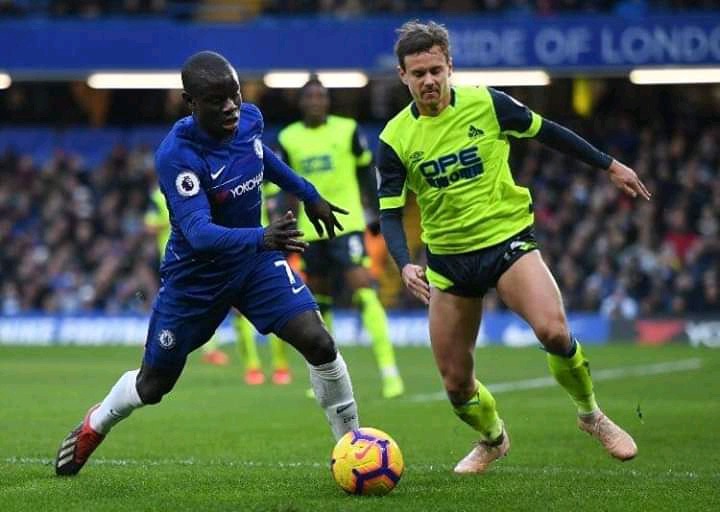 Ngolo kante who is no stranger to this encounter might make the starting xi after recovering from injury alongside Hakeem Ziyech who according to Tuchel was given a rest in thier win against Burnley last Sunday.

With Ziyech back, it certainly makes sense if Olivier Giroud starts up front because of his ability to head home crosees which most times comes from the former Ajax forward.

With Hudson-Odoi in form and Mateo Kovacic's ability to anchor the mildfied, a 3-4-3 formation would be the suitable idea for Thomas Tuchel to use on Thursday. This formation will make room for youngstar Callum Hudson-Odoi to start in the right wing back position just behind Ziyech alongside Kante and Kovacic in the middle. 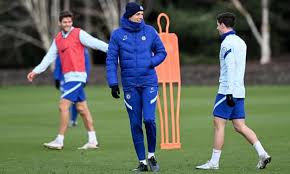 Marcos Alonso who scored against Burnley last Sunday will likely keep his place at right wing back behind Christian Pulisic who has shown promising impacts after making his appearance from the bench In recent games.

With this line-up, Thomas Tuchel's Chelsea should have no troubles having the upper hand against thier London rivals on Thursday night in London.

flight from lagos to abuja fruits to increase sperm count and motility how to get my mtn number ibaka movies plantain farming
Opera News is a free to use platform and the views and opinions expressed herein are solely those of the author and do not represent, reflect or express the views of Opera News. Any/all written content and images displayed are provided by the blogger/author, appear herein as submitted by the blogger/author and are unedited by Opera News. Opera News does not consent to nor does it condone the posting of any content that violates the rights (including the copyrights) of any third party, nor content that may malign, inter alia, any religion, ethnic group, organization, gender, company, or individual. Opera News furthermore does not condone the use of our platform for the purposes encouraging/endorsing hate speech, violation of human rights and/or utterances of a defamatory nature. If the content contained herein violates any of your rights, including those of copyright, and/or violates any the above mentioned factors, you are requested to immediately notify us using via the following email address operanews-external(at)opera.com and/or report the article using the available reporting functionality built into our Platform