Over the years, we have come across different one-season-wonders (football star players who shined for only a single season for their club's and later flopped in the following season). This article states seven best One-Season-Wonders who have grace the English Premier League. 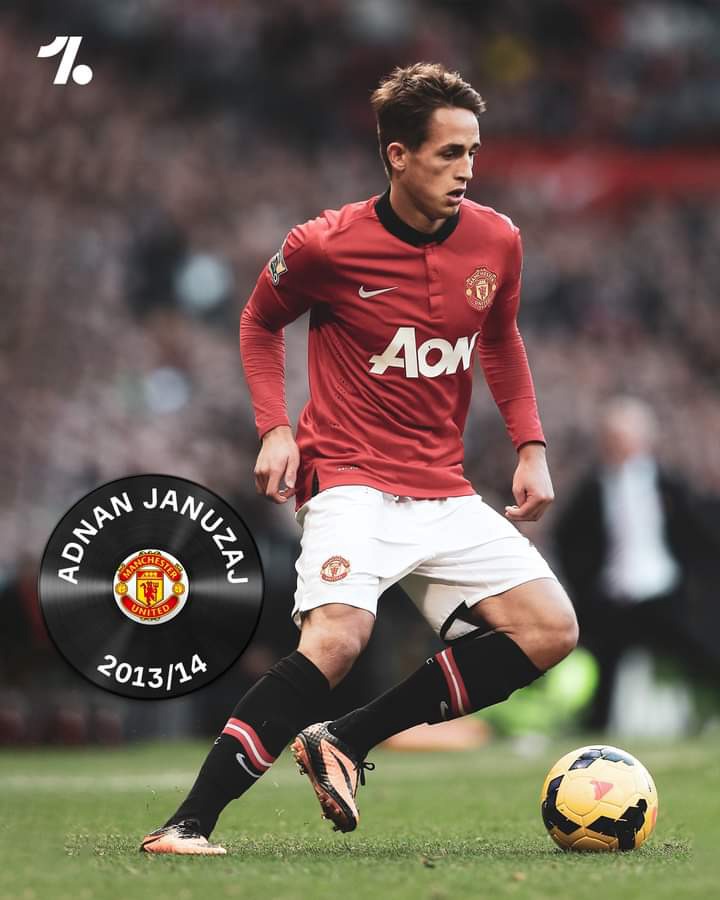 Adnan Januzaj who joined Manchester United from Anderlecht back in 2011 at the age of 16, went on to become one of the club's youngsters that later flopped after performing impressively only for a single season in the English Premier League. 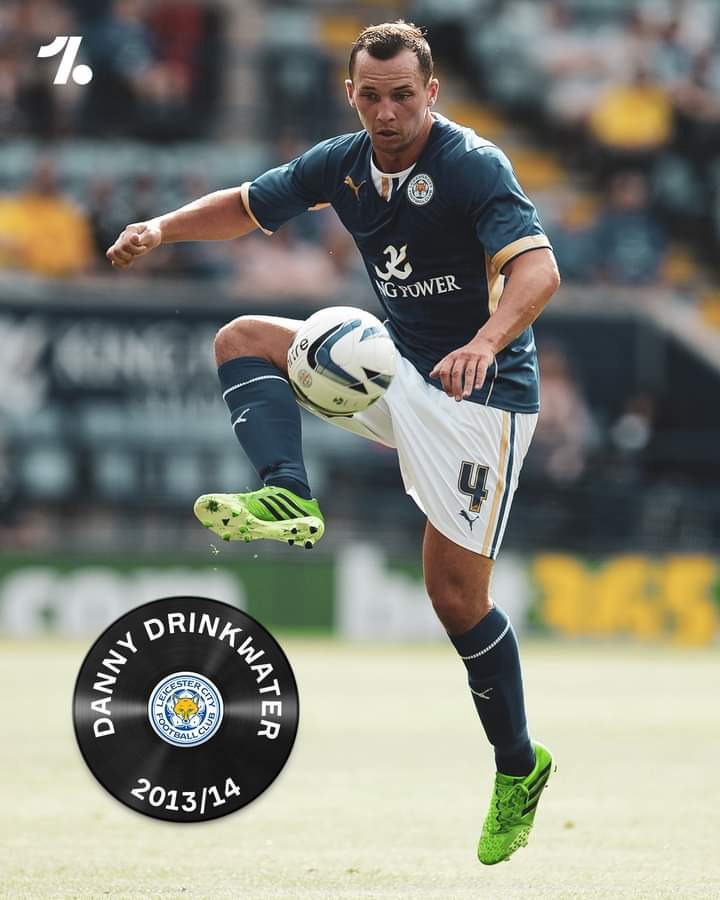 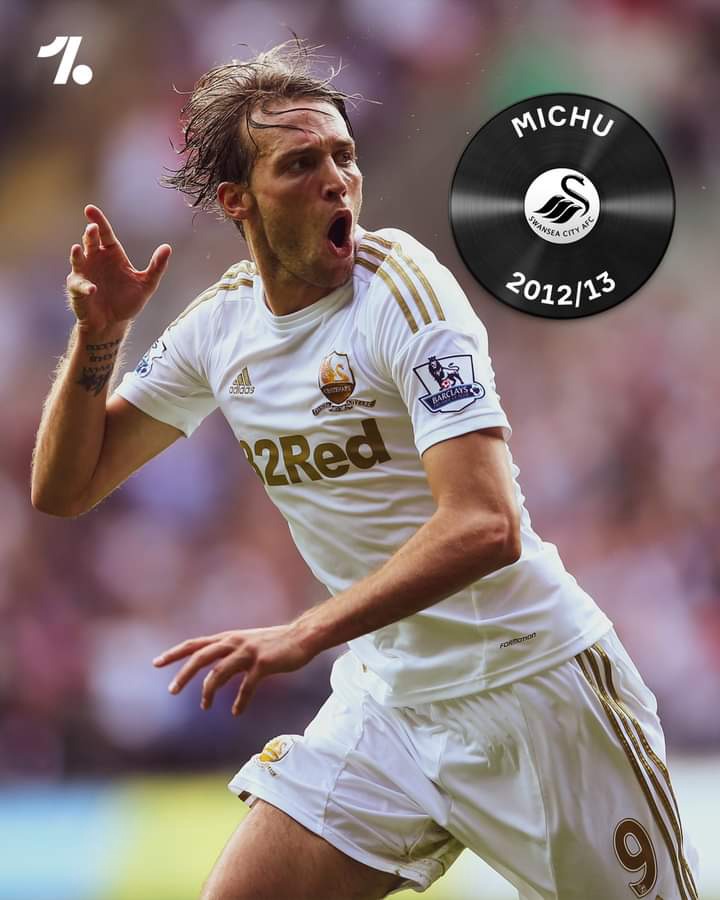 Former Swansea City star player, Michu was a big problem for most EPL defenders during the 2012/2013 season. He helped his team go into the top ten positions in the league table that season. The following season, Michu flopped and wasn't able to display the same thing he did the previous season. 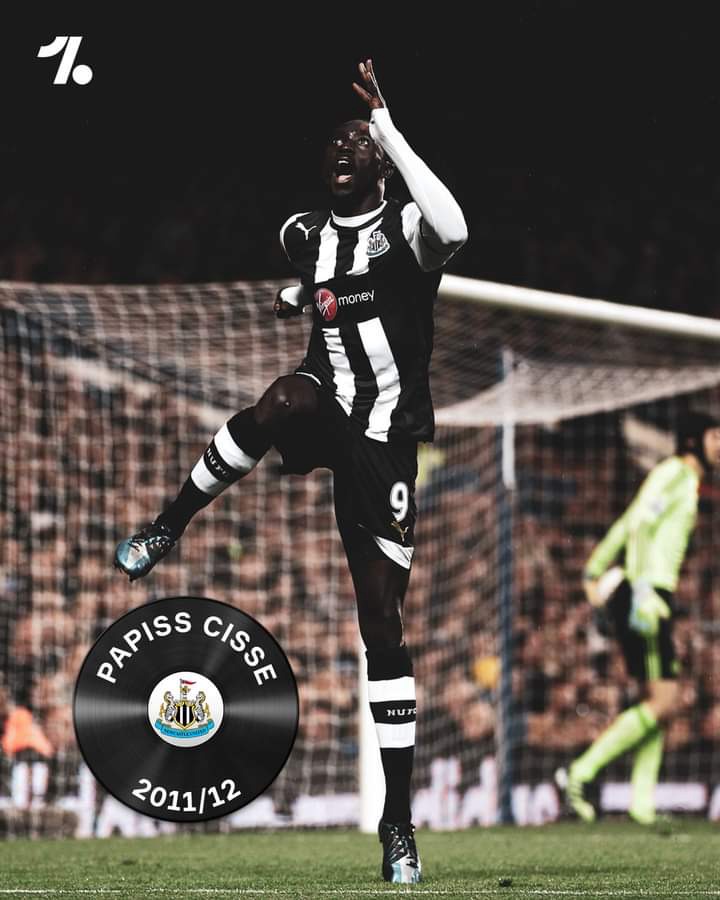 Chelsea fans and Petr Cech will always remember Papiss Cisse because of the wonderful goal he scored against them in the EPL during the 2011/2012 season. Cisse started the next EPL season and wasn't able to live up to expectations. 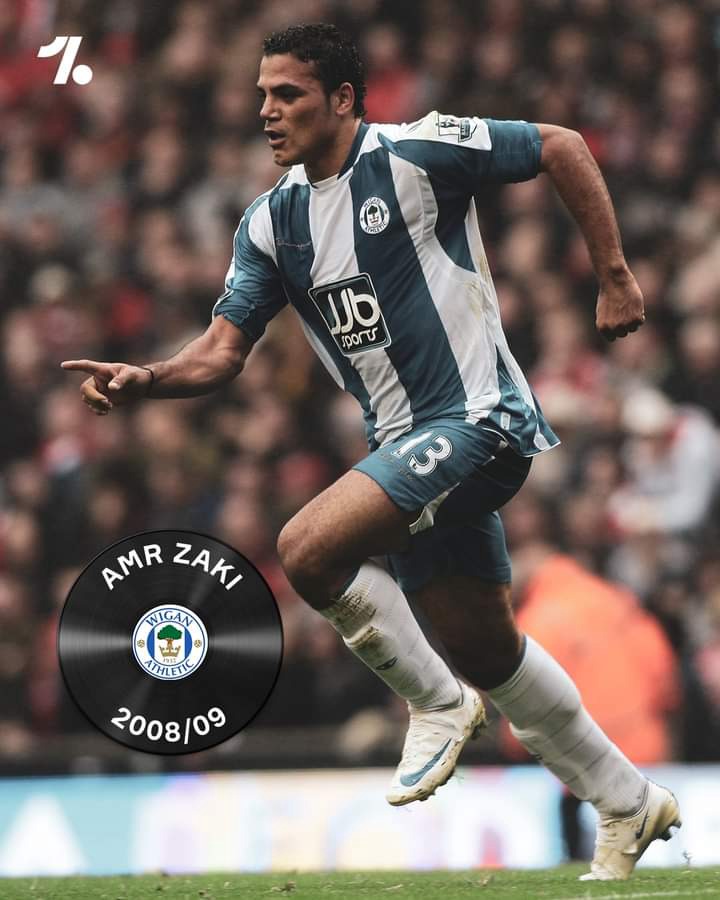 This lad was seen as a generational talent after he displayed an impressive performance in the 2008/2009 season. The following season, Amr Zaki flopped and didn't live up to expectations in the EPL. 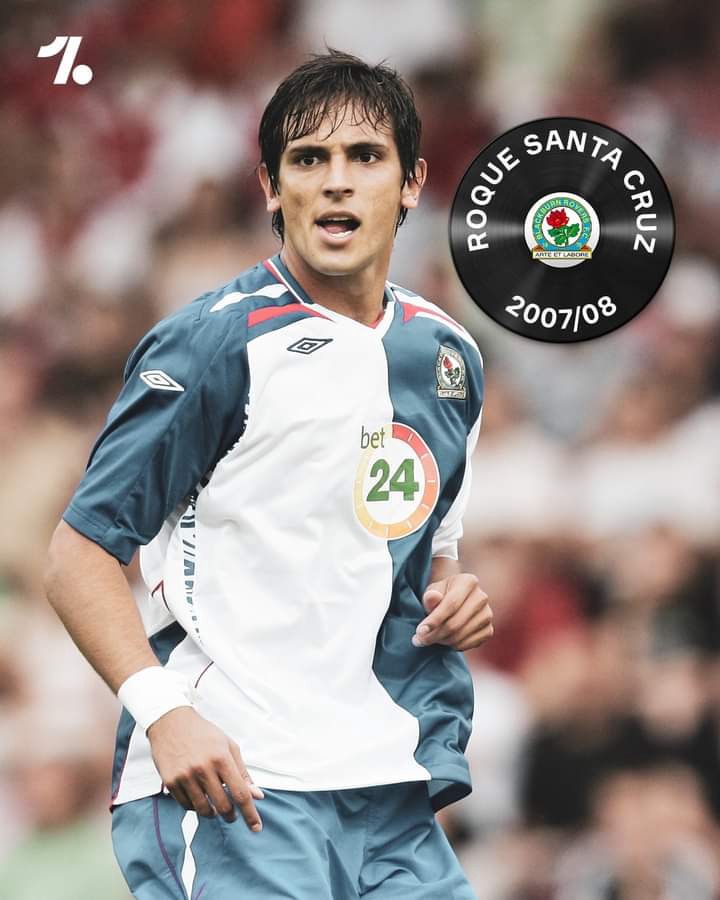 Santa Cruz played for a team who have left the English top-flight league more than 8 years ago. During the 2007/08 season, Cruz was so impressive that most top EPL clubs were scared to play against Blackburn Rovers. 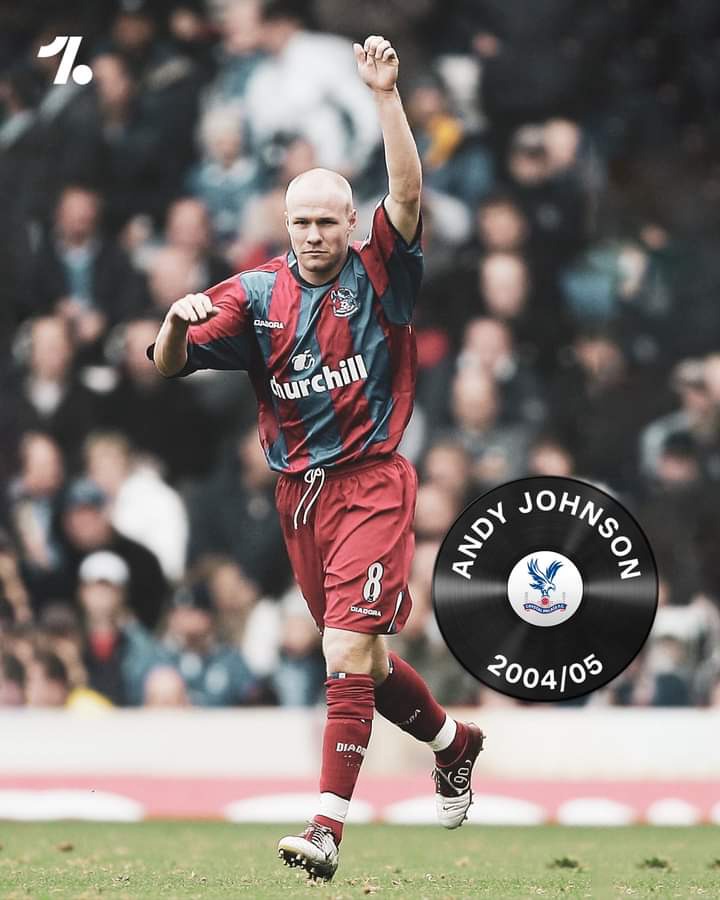 In honor of National One-Hit-Wonder-day yesterday, who did you miss amongst these players?