After Mendy kept another clean sheet in the EPL, see his new position on the golden glove standings

The West London based club Chelsea were impressive as they claimed all three points in their tricky encounter against 5th placed West Ham United at the London Stadium. Before the encounter, the Blues were the favourites to claim all the maximum points due to their incredible record against their London rivals. 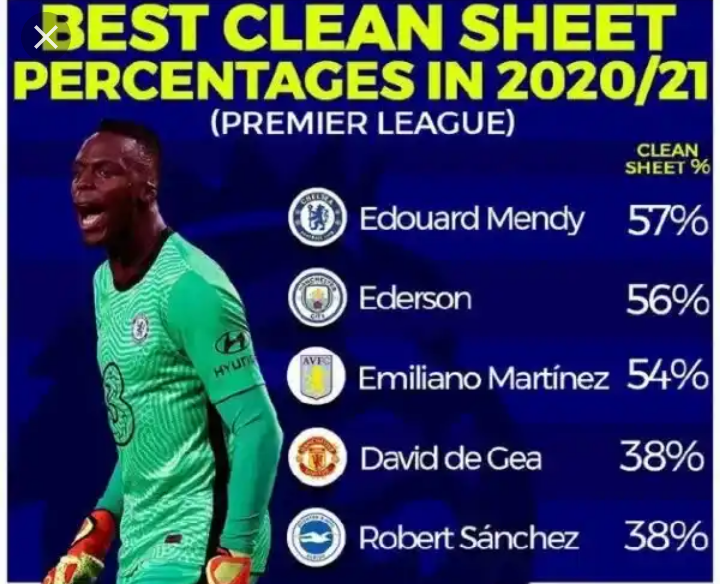 In the match, the Blues were dominant all through the encounter as they recorded a famous 1 - 0 victory against their closet rivals. The win for Chelsea extended their lead over West Ham United to three points. 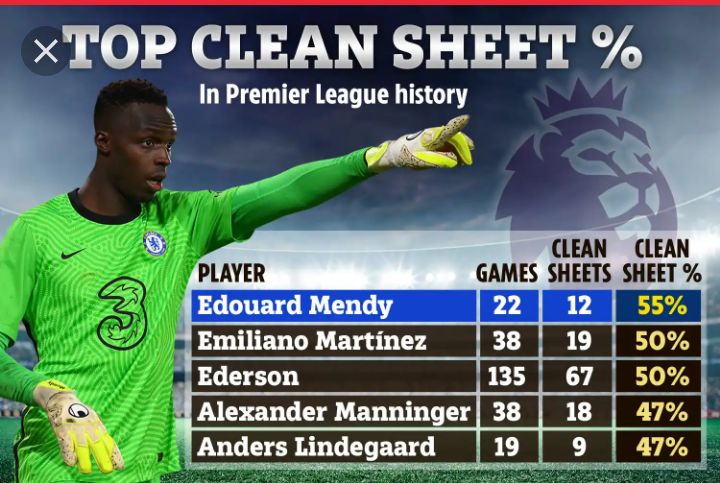 The Chelsea and Senegalese goalkeeper Edouard Mendy was incredible all through the encounter as he kept yet another clean sheet in the English Premier League against West Ham United.

His latest clean sheet against West Ham United has taken him up to 2nd on the English Premier League Golden Glove Standings.

Here is the screenshot of the English Premier League Golden Glove Standings. 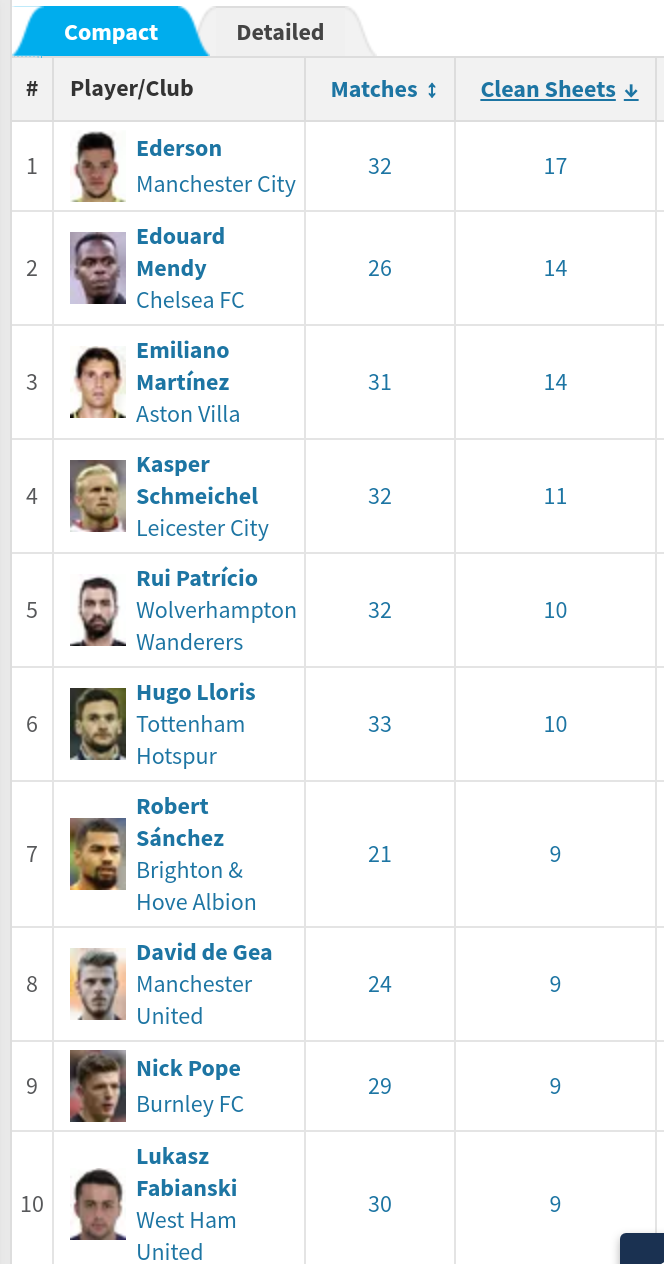