Marina Seals 1st Transfer Deal For Chelsea; Check Out 2 More Signings She Could Complete In January

The truth of the matter is that whenever it comes to completing transfer deals, Chelsea have a way of convincing their transfer targets that usually works out well for them. Chelsea have completed their first winter transfer deal as Trevoh Chalobah completed the signing of a long term contract that will see him remain at the club till 2026. The talented young defender broke into Tuchel's starting XI from Chelsea Academy after he impressed so well during the pre-season games. 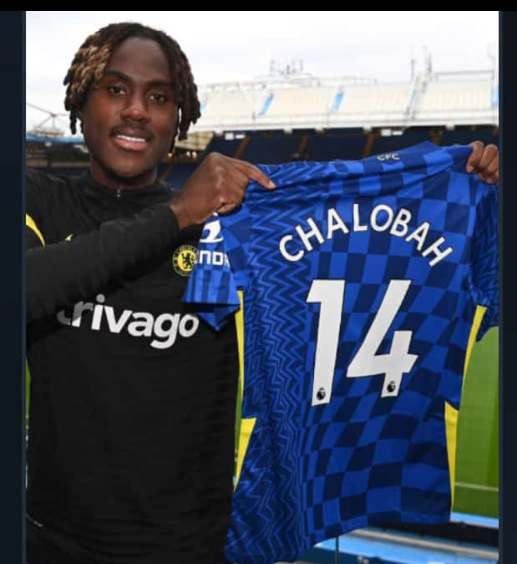 According to Marina, "His performances in the early months of the season as well as his attitude and professionalism have impressed us all and we are very pleased to be able to reward Trevoh's progress with a new long-term contract." 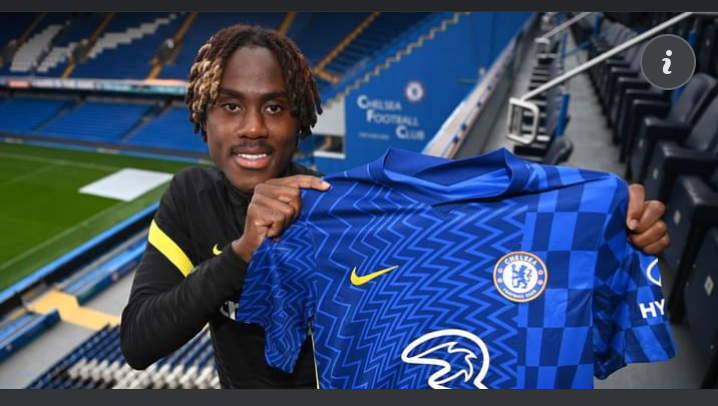 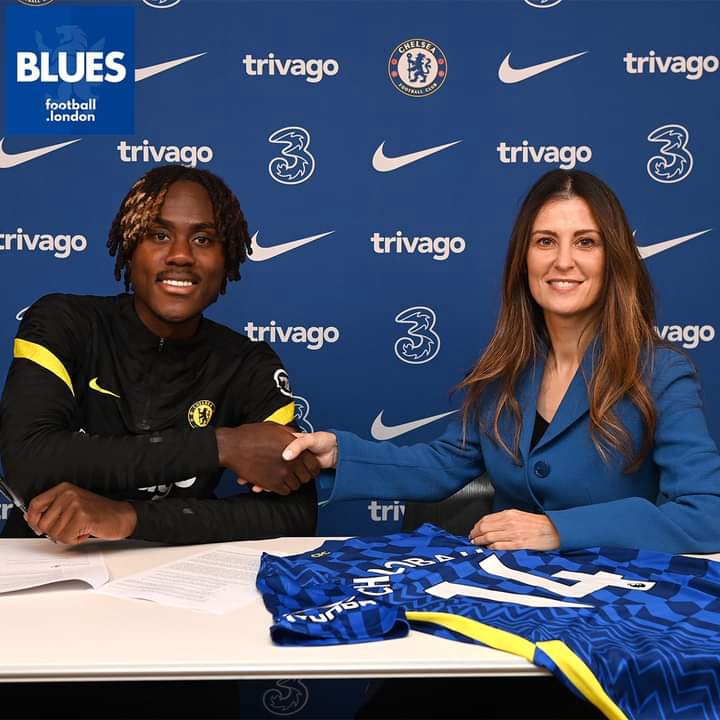 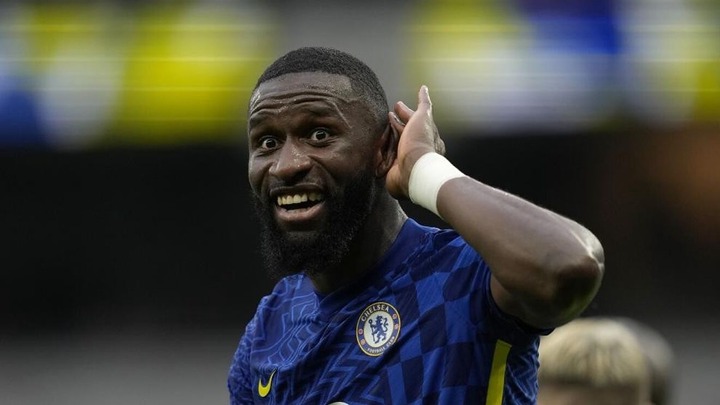 Chelsea and Antonio Rudiger are yet to find a common ground on which the contract extension can be agreed upon. The German defender is yet to make a decision concerning his future at Chelsea and his contract might expire in a few months time. The truth of the matter is that Rudiger is a very important player in that Tuchel's 3-4-2-1 tactical system and Marina Granovskaia is currently working tirelessly to ensure that the deal gets completed or Rudiger will be allowed to leave the club this January for the right price. 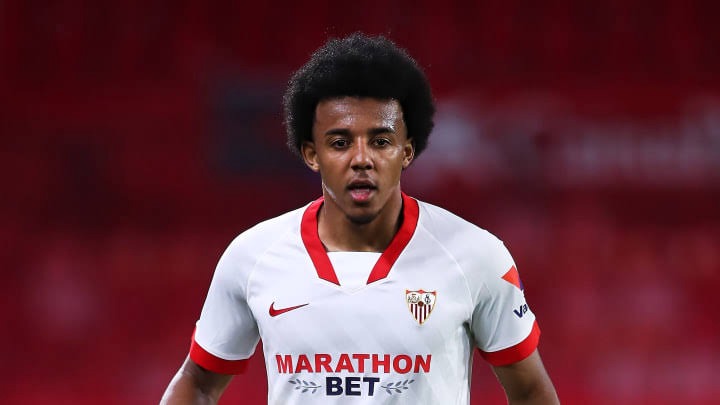 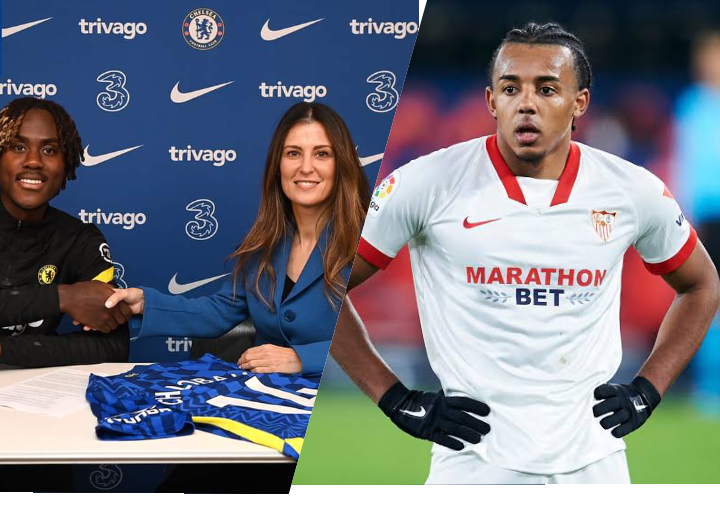 During the summer transfer window, the blues made huge efforts to sign Jules Kounde from Sevilla. But the deal did not go past agreement of personal terms between the player and the club. With Rudiger's contract talks yet unsettled, Chelsea will try as much as possible to find a possible replacement for Rudiger if he eventually leaves Chelsea this January.