By OlyverE (self meida writer) | 28 days

Ole Gunnar Solskjaer's Manchester United side stunned José Mourinho's Tottenham Hotspur as they produced some of the best football the league has seen this season. 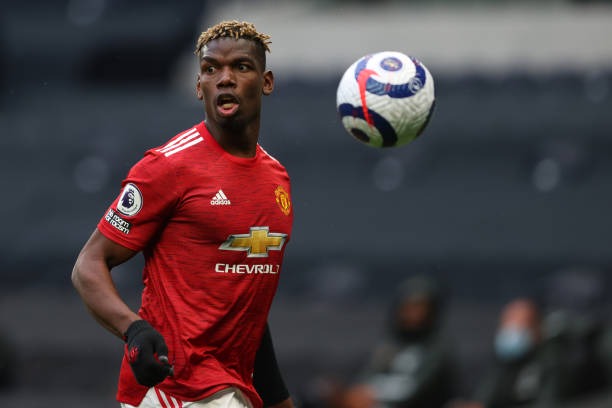 For Mourinho, his team has now dropped 18 points from losing positions while Manchester United has won 28 while trailing behind. 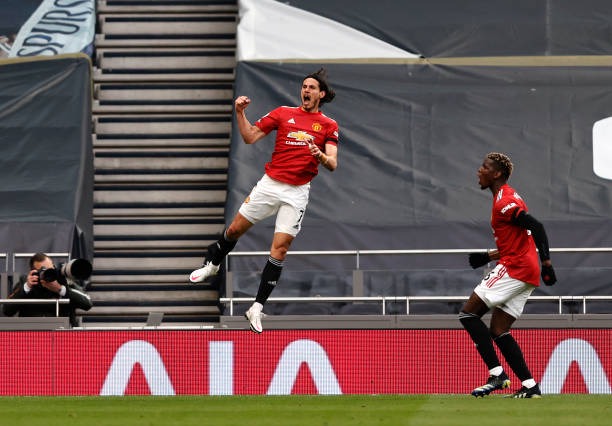 It was a game that had a lot of world class performances from United players but only two of those players were genuine contenders for the man of the match award. 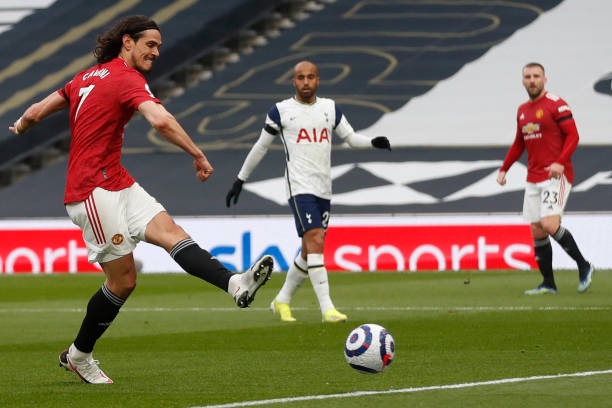 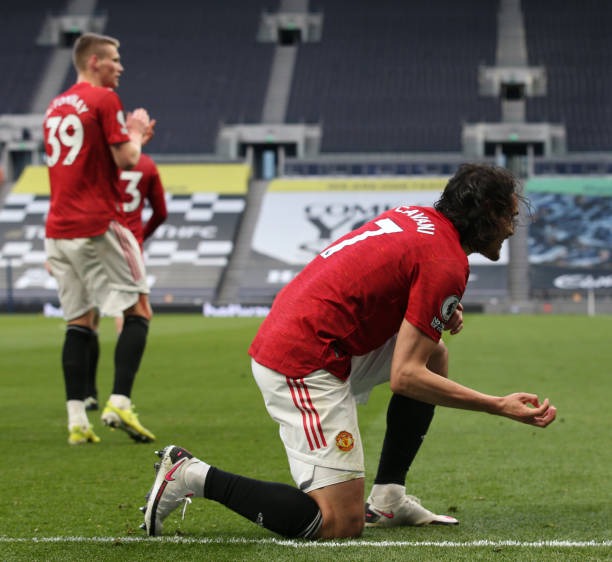 Paul Pogba and Edison Cavani were almost tied with 37% of the votes going their way. But the award was ultimately stolen by Cavani with a few hundred votes. 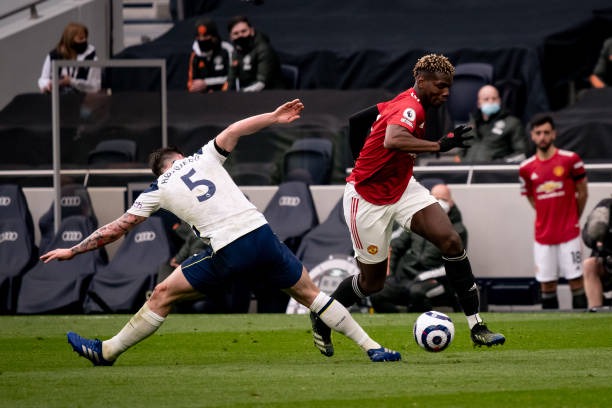 The striker had a first half goal ruled out but scored from a brilliant header in the second half after consistently being the hardest worker in United's front line. 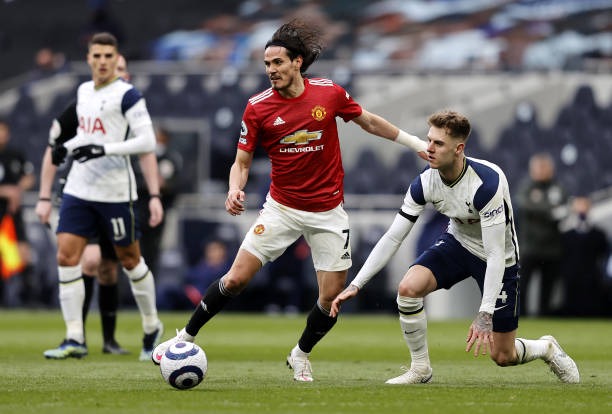 After the game against Granada in the Europa League, United will face Burnley at Old Trafford and It is looking likely that Cavani will have to start both games as Marcus Rashford and Anthony Martial are currently struggling with injuries.

Did Cavani deserve the Man of the match award?