By mainest (self media writer) | 10 days ago 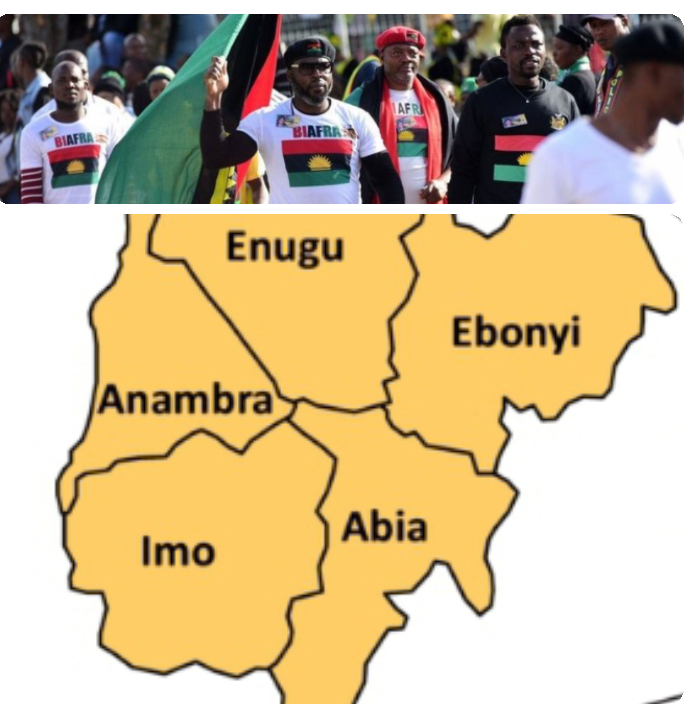 Some believe that the electioneering process for the governorship election in Anambra state is what is fueling anarchy in the state and other eastern states. Those who hold this viewpoint believe that after the election, peace and normalcy will return. In this regard, the restlessness and other upheavals are blamed on politicians who are attempting to undo one another.

The chaos in the Southeast, on the other hand, is blamed on the Indigenous People of Biafra, IPOB, and its security outfit, the Eastern Security Network, ESN. The killings and arson that are taking place in the region can easily be interpreted as IPOB's way of enforcing the sit-at-home orders that they have declared at various times. The burning of Mr. Joe Igbokwe's house in Nnewi has further cemented the claim that IPOB is to blame for the chaos in the Southeast. 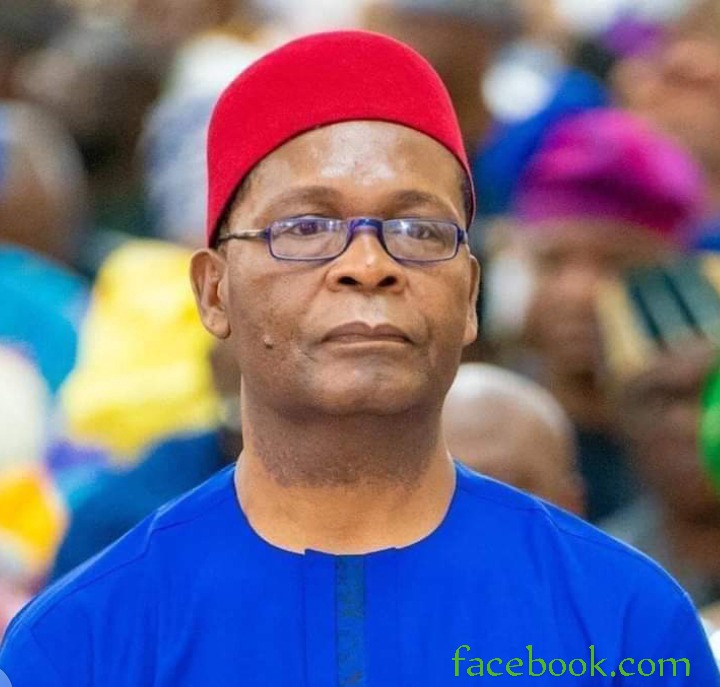 Mr. Joe Igbokwe is an All Progressives Congress chieftain who lives and works in Lagos, but he has interests in the Southeast. He is an Igboman with interests in Igboland. His concern for his homeland and country justifies his outspoken opposition to IPOB and ESN's unwholesome activities in the Southeast. Many supporters of Biafra and sympathizers are angry at Joe Igbokwe for taking a different stance in their pursuit of Biafra. As a result, it is not surprising that his house was set on fire by IPOB/ESN.

The unrest in the Southeast has claimed the lives of notable Igbo sons and daughters. The willful killing of Dr. Chike Akunyili, Professor Samuel Ndubuisi, Chioma, a student of Nnamdi Azikiwe University, and others too numerous to mention, is a stain on IPOB. IPOB’s agitation for Biafra is now looking more like a curse to the Igbos.

The Southeast has been the victim of a slew of heinous and heinous crimes. IPOB's actions have the potential to erode some of the values that have made the Igbos so thick. If an Igbo person's property is no longer safe in Igboland, for whatever reason, it follows that the concept of building at home, which was ably championed as a norm, was misguided. 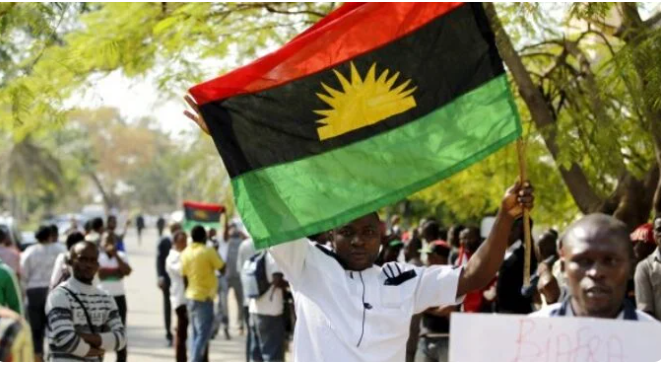 side Igboland is worthless encourages Igbos to always plough back their wealth into their homeland. What happened to Mr. Joe Igbokwe would now deter some people. The burning of his home is an abomination and vile act.

IPOB has demonstrated a lack of discernment in how they apply the weight of their hand. Investors who were culturally engineered to invest equally in Igboland in order to accelerate development would now face a difficult decision to do what they are supposed to do joyfully. With its unbridled approach and outright disregard for the rights, liberties, and ethos that make the Igbo race thick, IPOB has defiled Igboland. IPOB has unleashed criminals on Igboland, and it may take years to reverse the situation.