By Malikings (self media writer) | 24 days ago

Liverpool winger Sadio Mane and Juventus defender Mathijs De Ligt have both joined the Bundesliga giants this summer. The two are among the most expensive signings in the clubs's history and they are expected to put on an impressive performance next season. 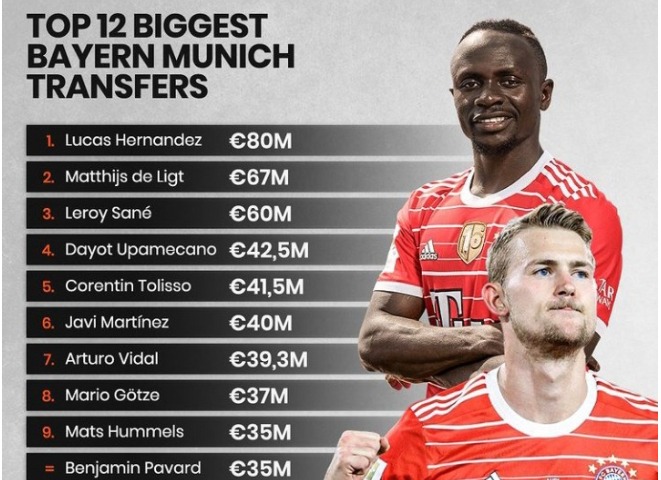 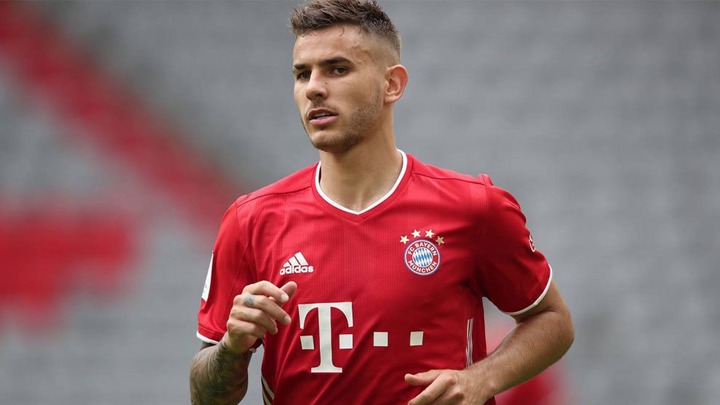 Bayern Munich signed Lucas Hernandez from Atletico Madrid in 2019 for a fee of €80 million. The 26 year old is the club most expensive signing in history and he's currently valued at €50 million. 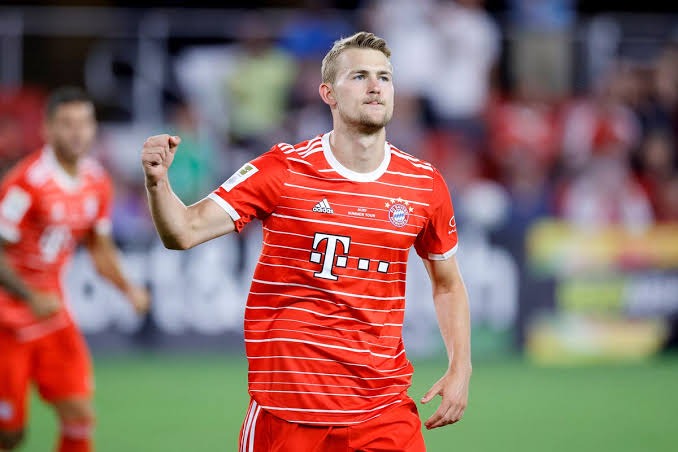 Mathijs De Ligt joined Bayern Munich from Juventus for a fee of €67 million. He's one of the best young defenders in the world and a great signing for the Bundesliga giants.

Bayern Munich paid Manchester City €60 million to secure the signature of Leroy Sane. The 26 year old scored 14 goals with 14 assists in 44 appearances for Bayern Munich across all competitions last season. 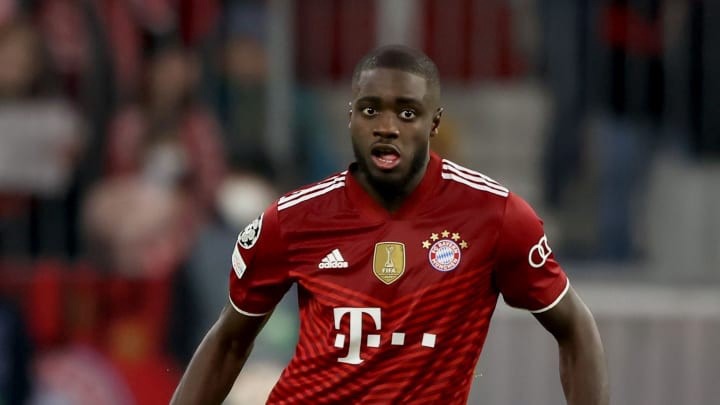 Dayot Upamecano joined Bayern Munich from Leipzig for a fee of €42.5 million and the 23 year old is one of the best young defenders in world. 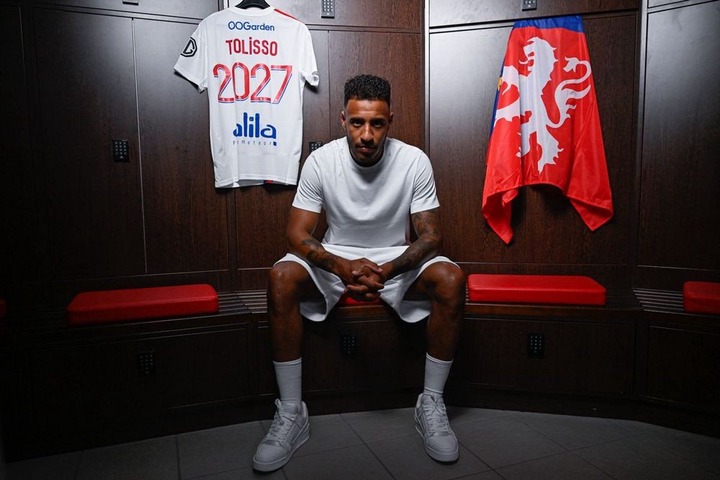 Tolisso joined Bayern Munich for a fee of €42 million in 2017 from Lyon and has returned back to his former club on free transfer.

Bayern Munich signed Javi Martinez from Athletic club in 2012 for a fee of €40 million and he left the club in 2021 on free transfer.

Arturo Vidal joined Bayern Munich from Juventus in 2015 for €40 million. He joined Flamengo on free transfer from Inter milan this summer. 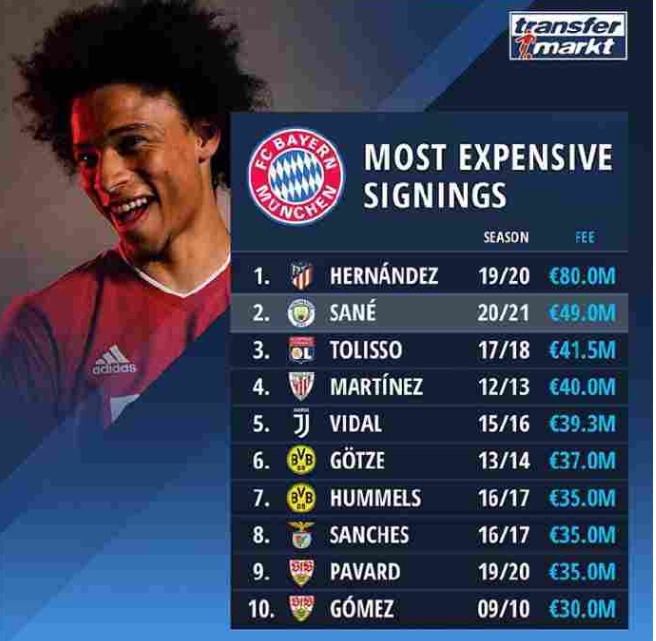 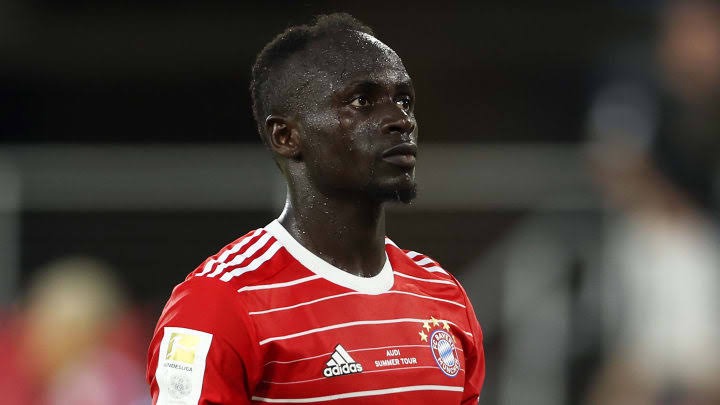 Sadio Mane joined Bayern Munich from Liverpool for a fee of €32 million.