By Newsclass (self media writer) | 23 days ago

Britain will send dozens of artillery pieces, hundreds of drones, and extra to war-torn Ukraine in the coming weeks as the war between Russia and Ukraine shows no signs of subsiding, Defence Minister Ben Wallace said.

Anti-tank weapons. According to a Ministry of Defence press release, providing additional aid would significantly increase the UK'aid as the country struggles to fend off ruthless and unreasonable Russian aggression.

Defence Minister Wallace further informed parliament on Thursday that 36 L119 105mm guns, as well as more than 20 M109 155mm self-, propelled guns, would soon arrive from the UK. 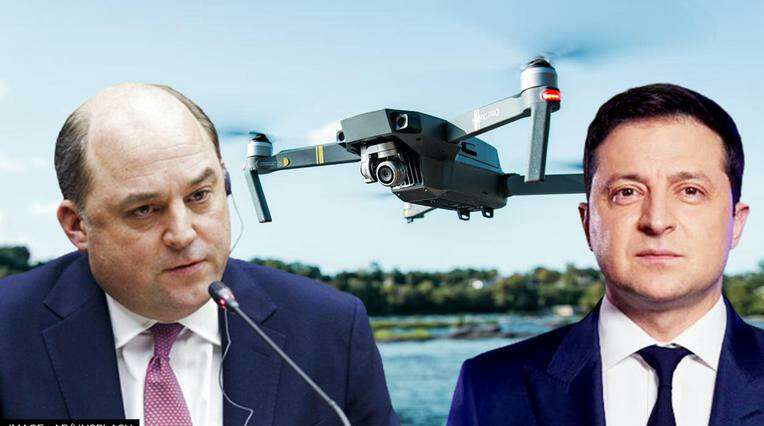 He also said that Ukraine would receive anti- battery radar units and more than 50, 000 rounds of artillery ammunition from Soviet times.

In addition to drones, including hundreds of aerial explosives, the UK will deliver more than 1, 600 anti-tank weapons in the coming weeks.

Also, speaking of weapons, Ben Wallace said: " The scale and scope of the equipment we are offering is a testament to our determination. 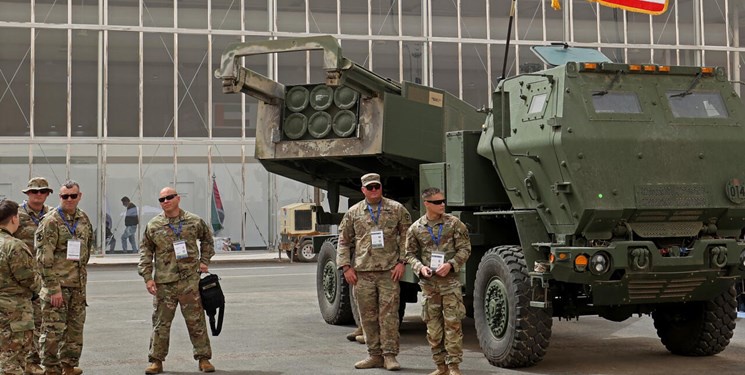 Together with our international partners, we will ensure Ukraine has the country to protect them, according to the press release. A tool for protection from Putin's illegal intrusion.

In addition to this, six assault vehicles equipped with Starstreak anti-aircraft missile launchers, 16, 000 shells, and hundreds of missiles have been shipped to Ukraine. 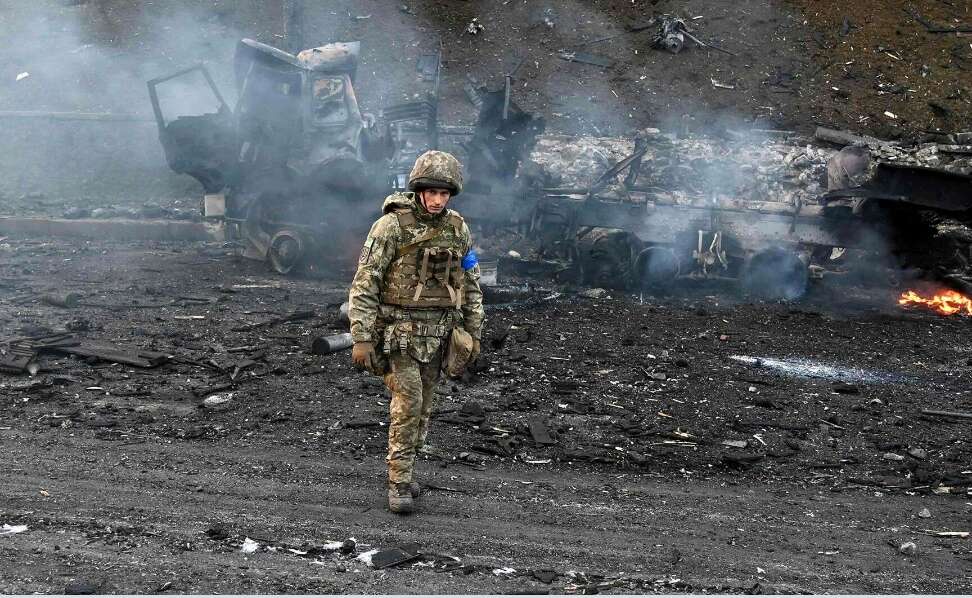 In addition, the UK sent 120 armored fighting vehicles, multiple rocket systems, sea brimstone missiles, and a plethora of non-lethal equipment, including more than 82, 000 helmets, 8, 450 body armor, and more than 5, 000 pieces of night vision gear, to be added.

The military aid comes after British Prime Minister Boris Johnson announced in June that the U. K. would provide Ukraine with an additional $1 billion in military aid, according to a press release.

The funding brings UK military aid and other regional activities to £2. 3bn since the start of the war and will mark the start of a new phase of international support. 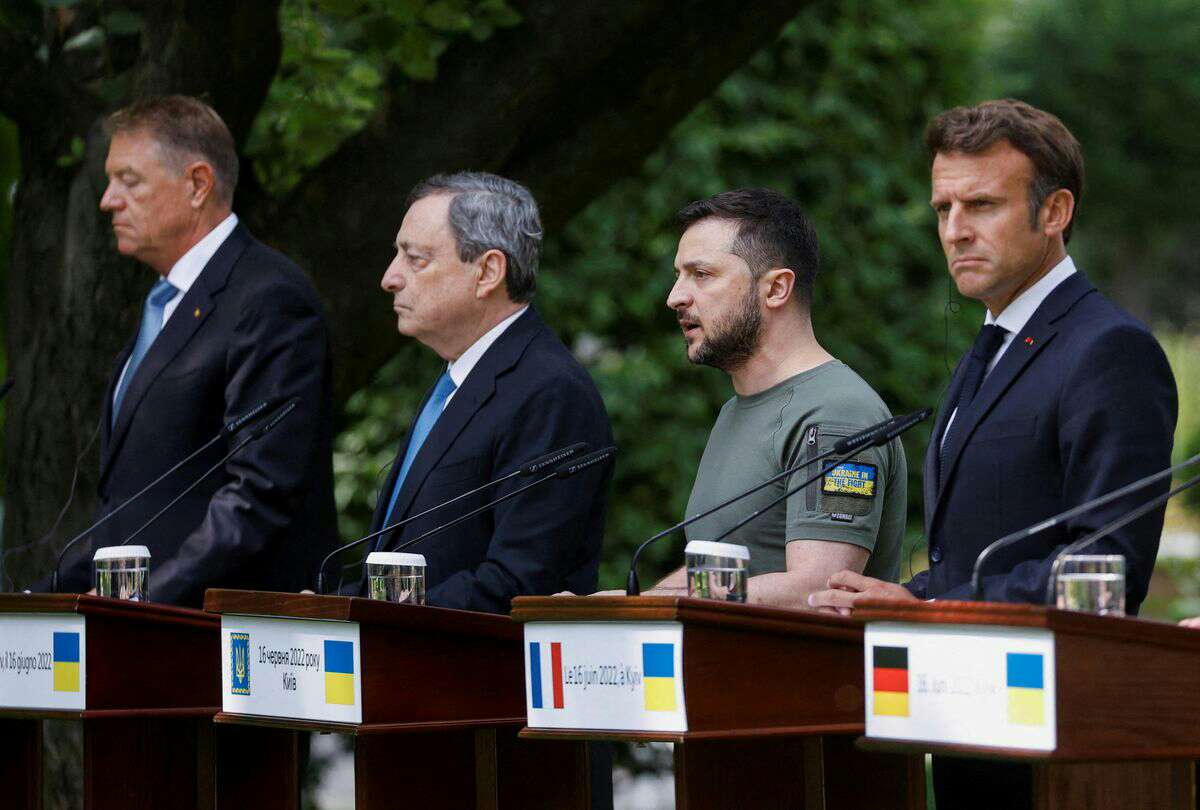 The release highlights that the increased aid will be used to pay for the next phase of military support, which will include more advanced air defense systems, drones, and cutting-edge new electronic warfare equipment.

The development also comes after the UK began a major training program for the Ukrainian army that could potentially train 10, 000 soldiers.

According to media reports, plans have begun to prepare the first batch of Ukrainian recruits trained by the British army to fight against the Russian army. 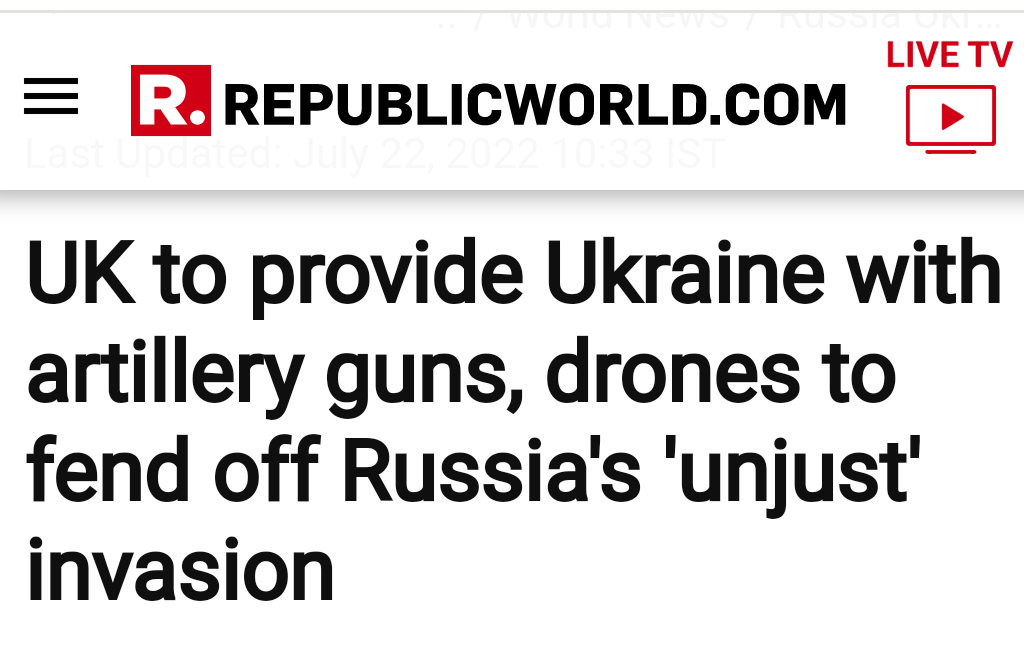 According to British authorities, up to 10, 000 recruits will be trained every four months at four training facilities across the country. The goal of the special, rapid training program is to equip Ukrainian recruits with " little or no military education or experience" to deal with the Russian military.

Content created and supplied by: Newsclass (via Opera News )