Millie Bailey is a 103 year old army veteran who participated in World War II. Millie Bailey joined the United States Army in 1943 and she was recognized as one of the first black women to serve as an officer in the Women's Army Corps. 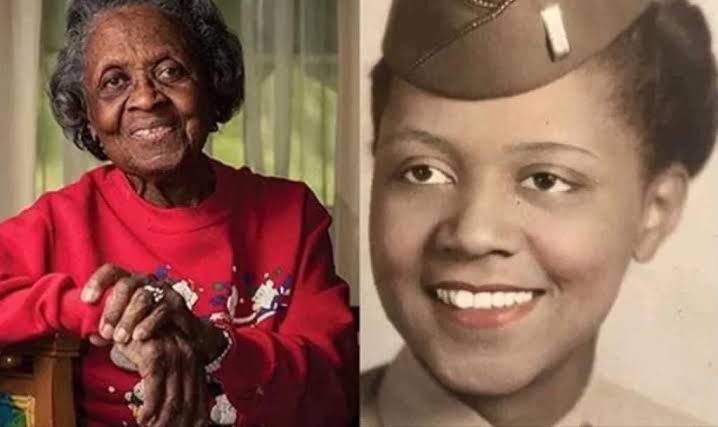 While she was in the military, Millie Bailey was appointed commander of the Women's Colored Detachment, a position which she held for a year. Later on, Millie Bailey served as a division director in the Social Security Administration. She was also one of the only two black women in the US Army to earn a superior rank.

However, Millie Bailey's reputation in the military soared after she became the best graduating student at the Adjutant General School Officers Administration Course. This paved the way for her to serve for the first time with an unsegregated combat unit. Later on, Bailey was appointed First Lieutenant in charge of 144 women. 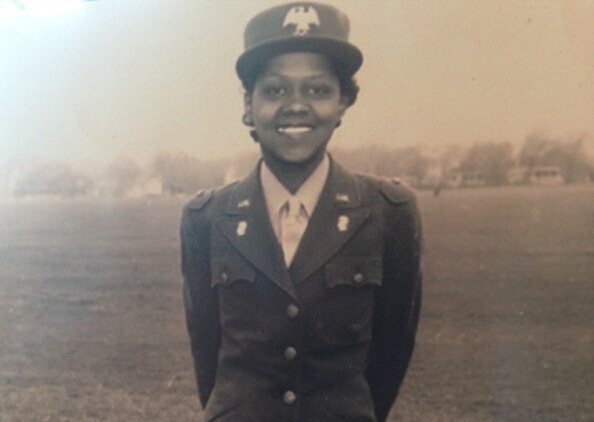 In 1946, Millie Bailey left the US Military after three years of service. She went on to serve in the United States Department of Veterans Affairs. She later became a division director in United States Social Security Administration, a position which she held for two years. Later on, Millie Bailey retired in 1975. 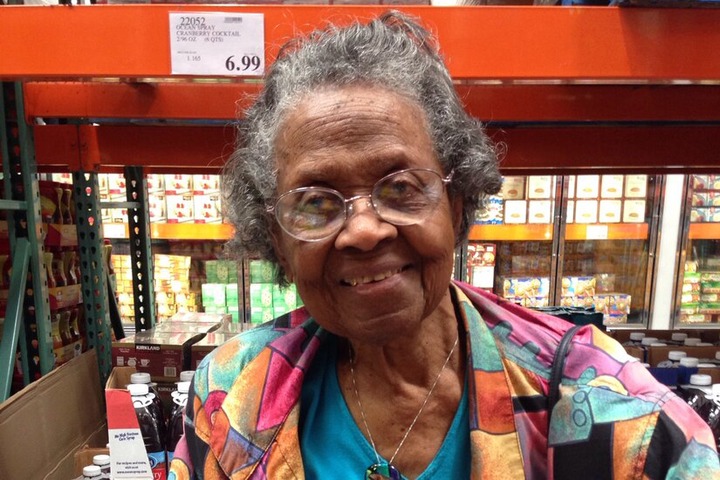 After her retirement, Millie Bailey became a philanthropist and a humanitarian. She is an active community volunteer and fundraiser for education, health, and the United States Military. According to Wikipedia, Millie Bailey raised the total sum of $10,000 in 2020, to help run Brook Elementary School. 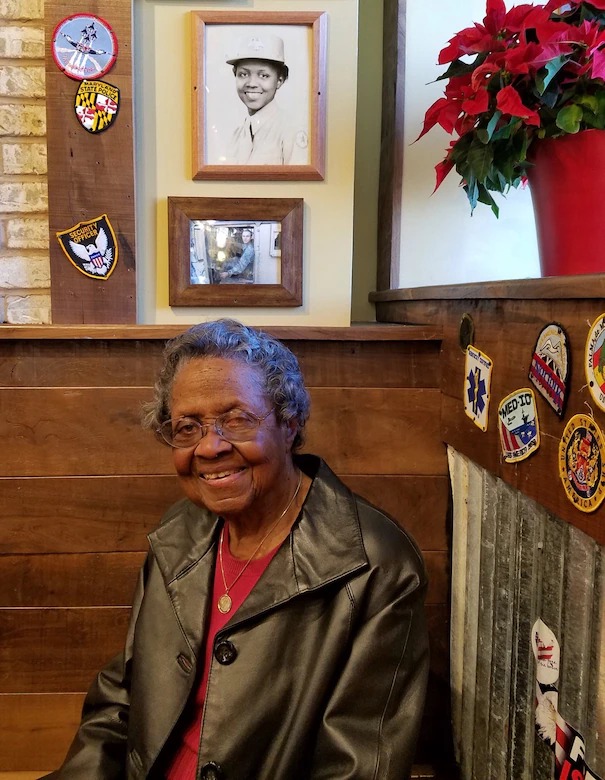 Over the years, Millie has gained global recognition. She has also earned several accolades from international law makers and most recently, Donald Trump. In recognition of her outstanding service to the United States of America, Maryland's Howard County dedicated a park in the name of Millie Bailey. 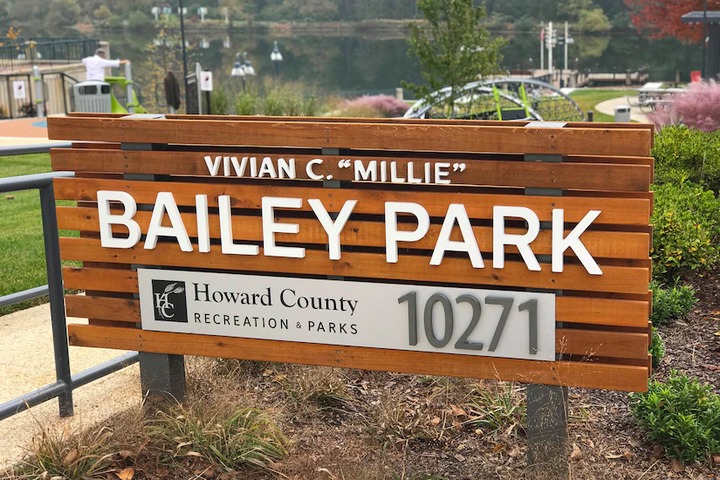 Millie Bailey is also an advocate of racial equality. In 2018, she was invited to the ceremony at the National World War II Memorial on the 74th anniversary. Following the ceremony, the Washington Nationals baseball team honored her on the field.

What are your thoughts on the life story of Millie Bailey?