4-4-2: Manchester United strongest lineup Under Ralf Rangnick with Fernandes out and Van De Beek In

By Charlesayor (self media writer) | 2 days ago 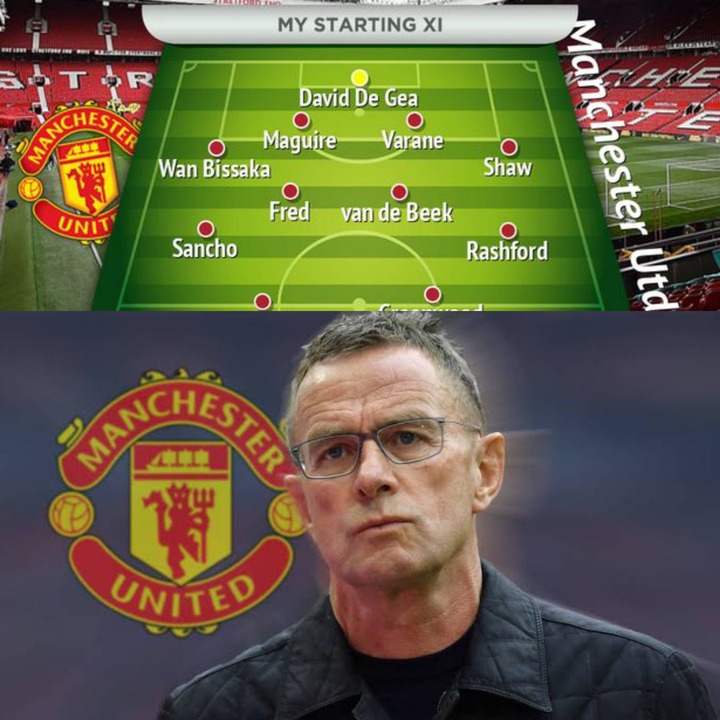 Manchester United are on the verge of signing Ralf Rangnick as interim manager for the remainder of the season on a six-month deal. Rangnick has emerged as the man to impose his influence in the dugout until May, and the German will bring a very distinct approach to Old Trafford.

The 63-year-old is now the sporting director of Lokomotiv Moscow, but is most known for revolutionizing modern German tactics, co-founding gegenpressing and inspiring a wave of German managers. The man who inspired Jurgen Klopp, Thomas Tuchel, and Julian Naglesmann will now lead United, and their team could look remarkably different. 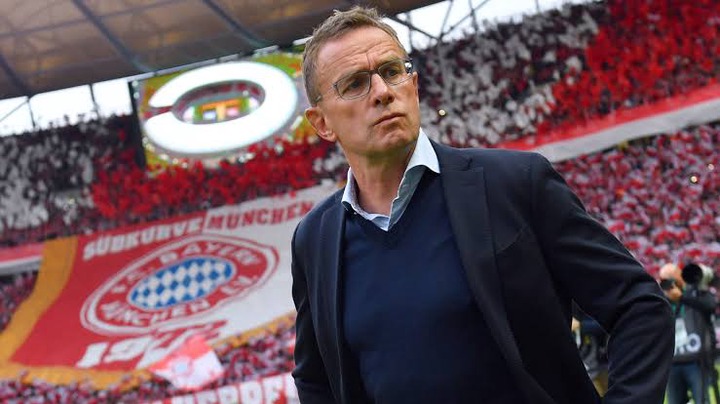 Rangnick was most recently the manager of RB Leipzig till 2019, and his high-pressing, intense style was incredibly effective in the Bundesliga, where he always plays with two strikers.

The German gaffer was successful at Leipzig with a 4-2-2-2 formation that switched to a 4-4-2 when not in control, and Ralf Rangnick will be eager to exploit United's fast, attacking stars as he takes his pressing style to the Threatre of Dreams. 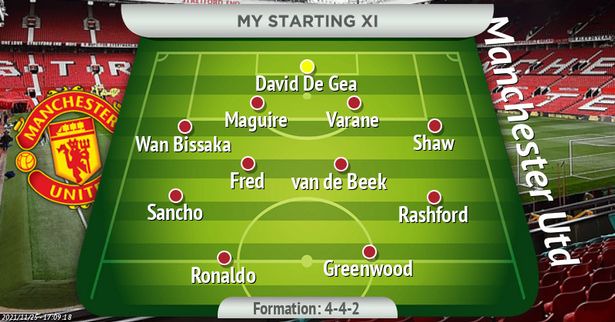 Cristiano Ronaldo has a reputation for not pressing throughout his career, but the Portugal international will almost certainly get away with it because he is Cristiano Ronaldo. 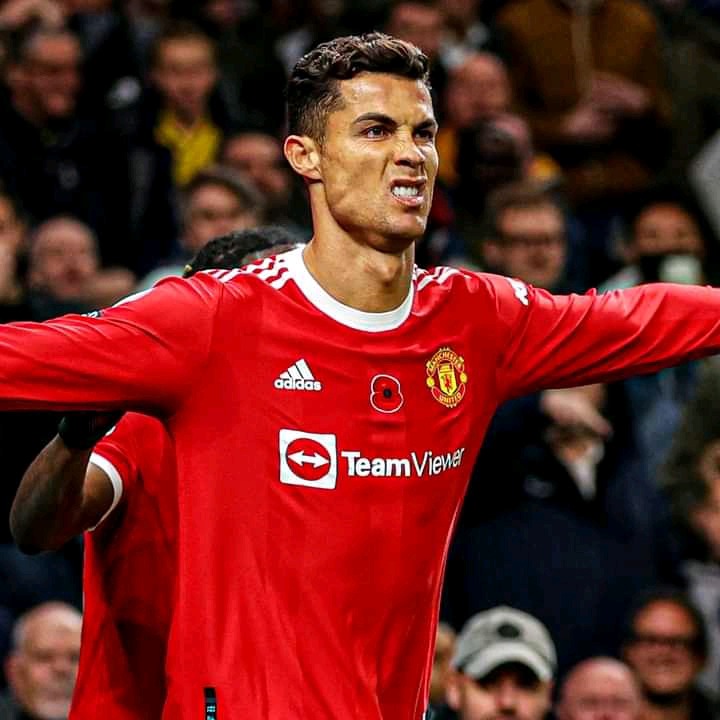 Rangnick's arrival could see United's young English talent flourish, posing a problem for Bruno Fernandes in attack. United's defense currently picks itself when all of its players are available, and van de Beek could benefit from playing in an intricate midfield after becoming an outcast under the Norwegian tactician. 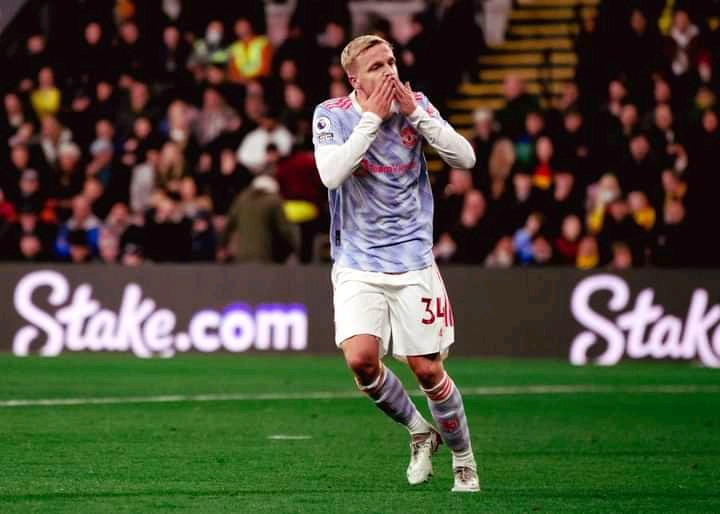 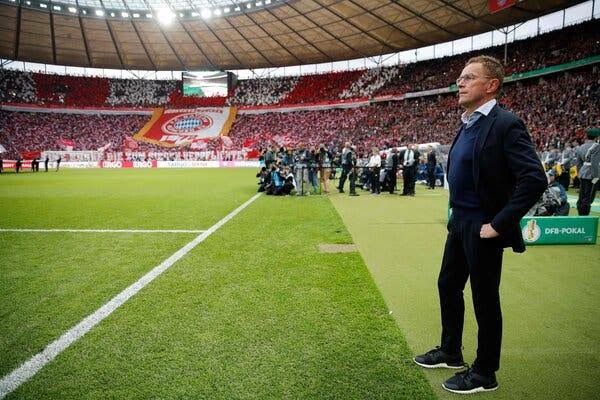 If Rangnick is appointed, he will not take charge of United's next match against Chelsea, which means his debut may come against Arsenal at home.