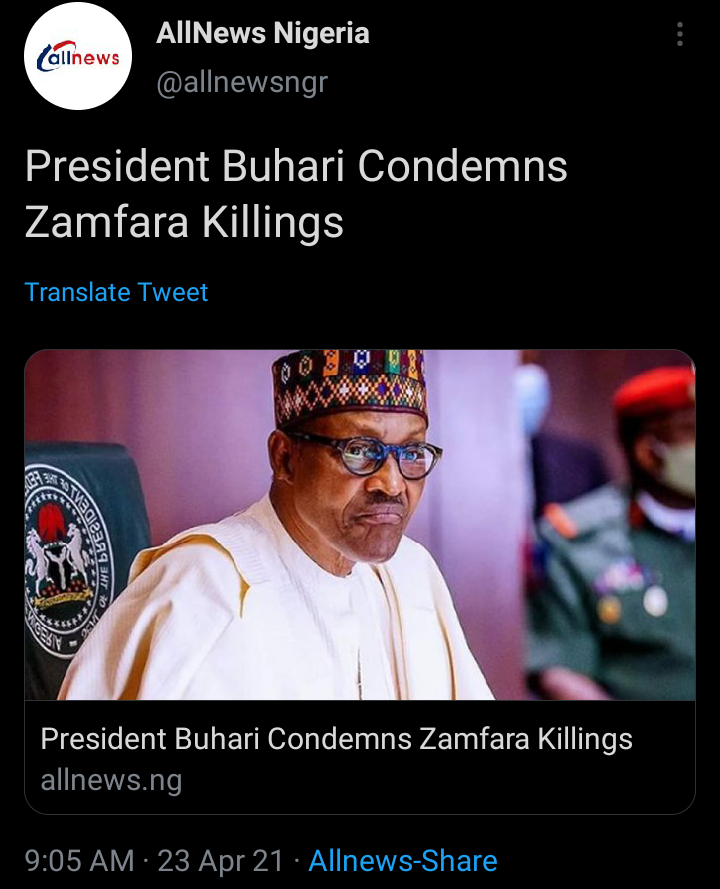 President Muhammadu Buhari has condemned the recent killings of tens of people by bandits in Zamfara State, warning that “such wanton disregard for life will be brought to an end sooner than later.”

The president in a reaction to the incident via a statement by his spokesman, Malam Garba Shehu, in Abuja on Thursday said that “this insane and persistent violence against innocent people must stop.

Buhari directed the military, security, and intelligence agencies to take immediate steps to close all existing gaps in their operations being exploited by criminals to wreak havoc. 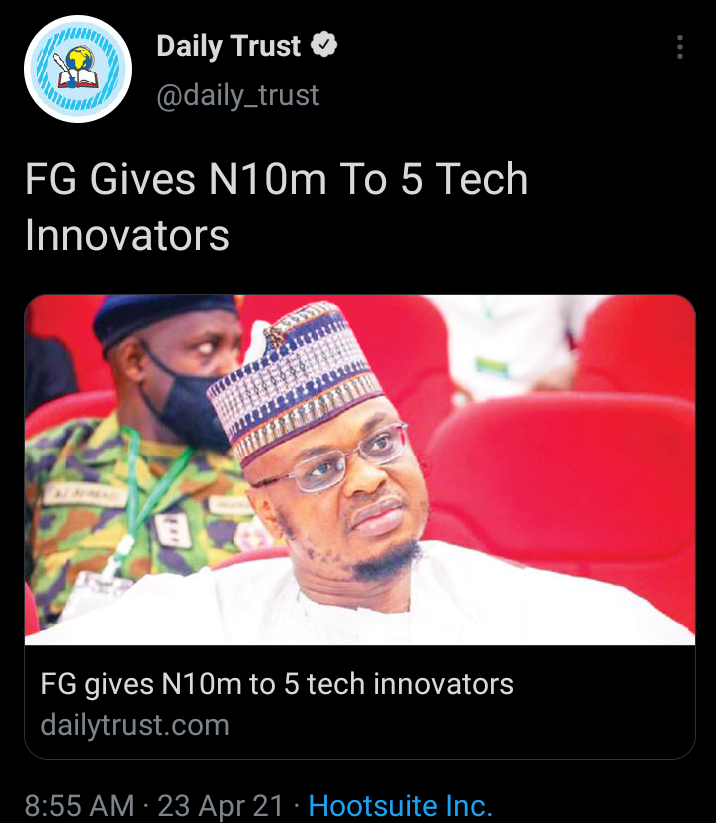 The Federal government has awarded N10 million as seed funding to five winners of the 2021 Creativity and Innovation Challenge.

The five winners, who were given N2m each, emerged from 800 contestants that participated in the contest from the 36 states of the federation, including the Federal Capital Territory (FCT).

We'll Be Law Abiding In Clamour For Oduduwa Republic - Akintoye 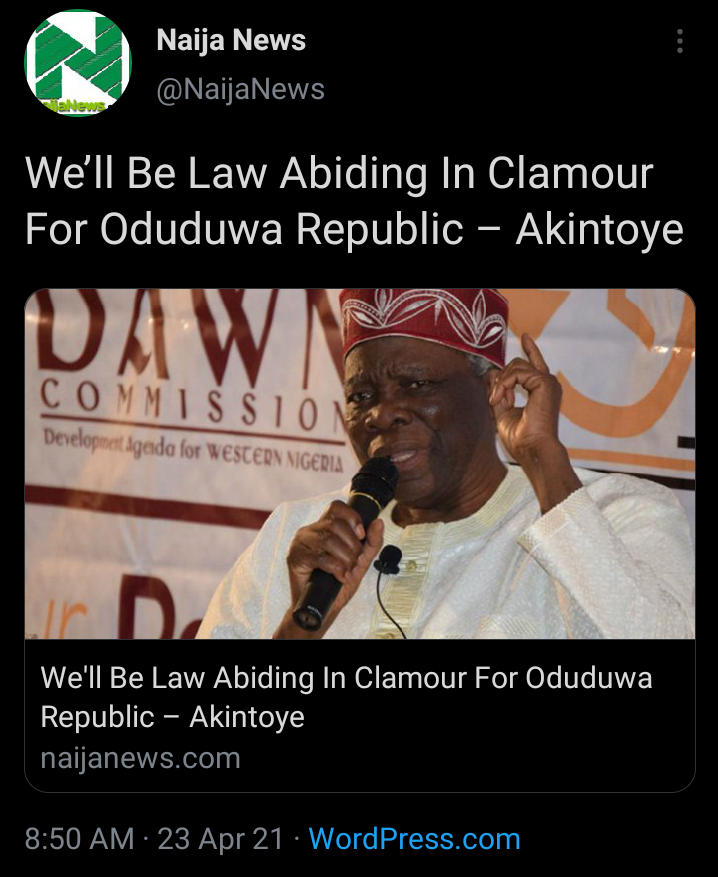 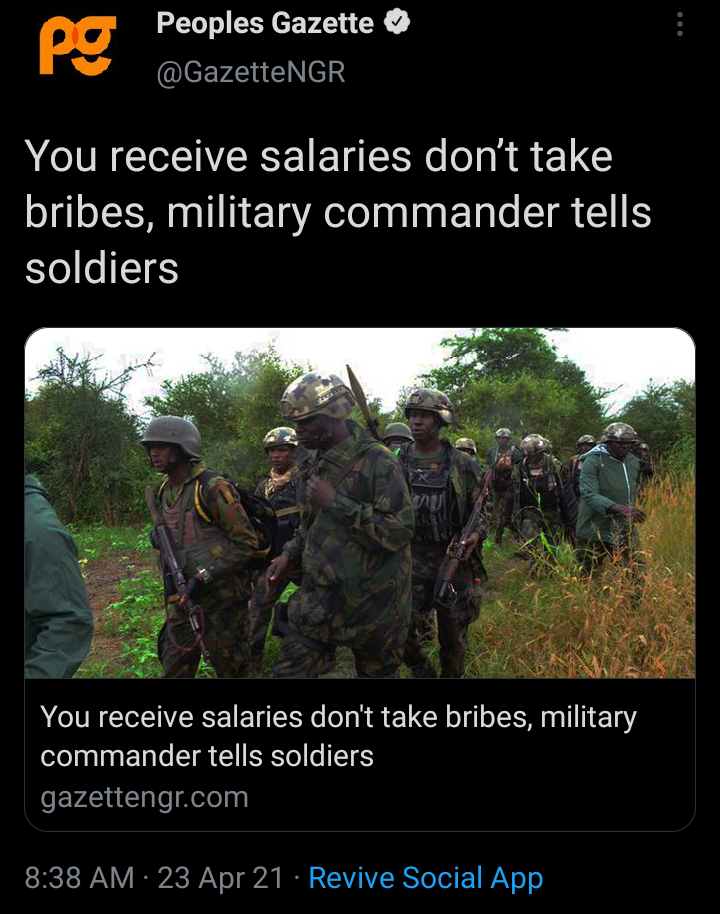 The Special Task Force, Operation Safe Haven (OPSH), maintaining peace in Plateau and parts of Kaduna and Bauchi states, says its officers and men will be impartial and avoid bribe-taking in their operations.

Maj.-Gen. Dominic Onyemulu, Commander OPSH, disclosed this during a visit to Polycarp Lubo, the Christian Association of Nigeria (CAN) Chairman in Plateau, on Thursday in Jos.

"I Can Wipe You Out" - Buhari Warns Bandits 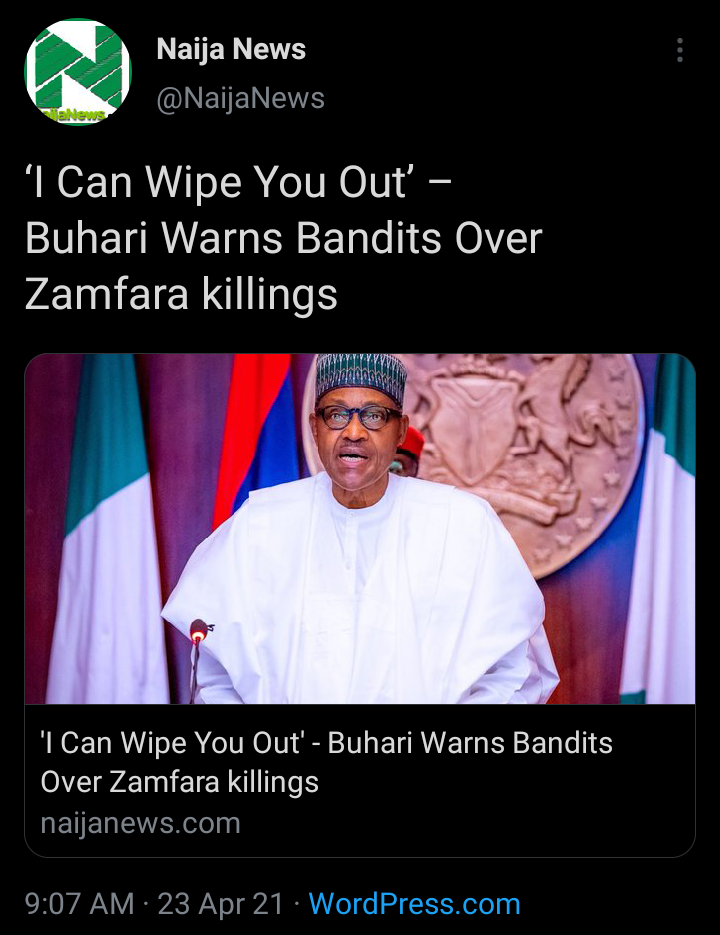 President Muhammadu Buhari has warned bandits that his administration has the capacity to crush them and wipe them out.

Naija News reports that more than 60 people were killed in attacks on Gobirawa, Rini, Gora, and Madoti Dankule in Bakura and Maradun LGAs in Zamfara State.

It was gathered the bandits invaded the communities on Wednesday on motorcycles and shot sporadically before killing the residents. 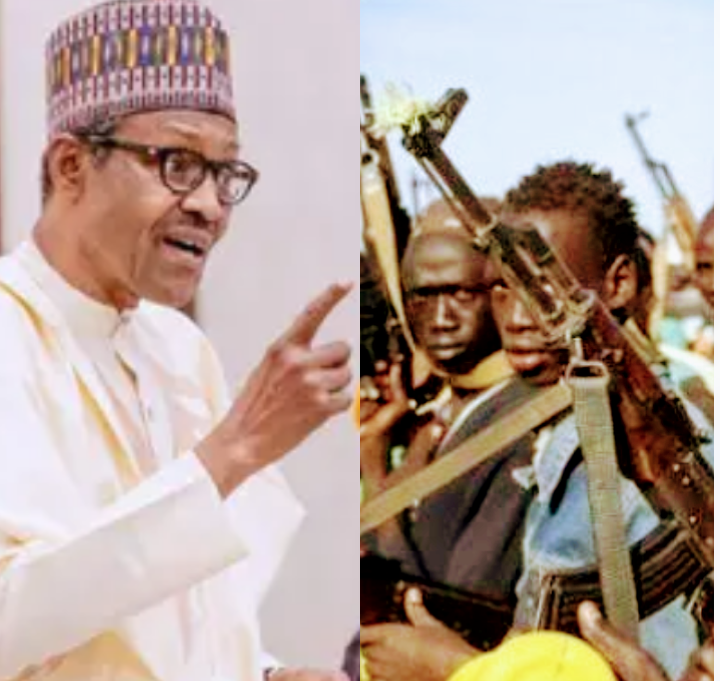