6 Of The Worst Penalties Ever Taken in English Football History

In principle, a professional footballer should be able to take a penalty kick with ease, yet the pressure and expectation that surrounds a penalty kick can cause even the most gifted players to fluff their lines. We went back in time to find some of the most egregious penalty misses in premier league history. 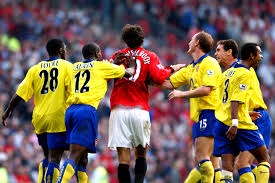 The amount of pressure on Manchester United's Ruud van Nistelrooy as he walked up to take a penalty kick against league rivals Arsenal in the final stages of the contest was undeniable. The Dutchman, unfortunately, was only able to hit the bar. Arsenal went on to have their greatest successful season in the English Premier League, going undefeated for the first time in club history. If van Nistelrooy's kick had been a few inches lower, everything would have been different. 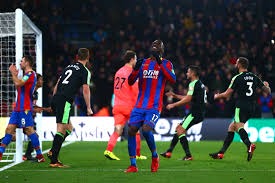 Benteke's penalty isn't the only one on this list. He squandered a golden opportunity to level the score for Crystal Palace against West Ham four years ago, sending his penalty high and wide. As he took a step up to the ball, the Belgian lacked confidence. 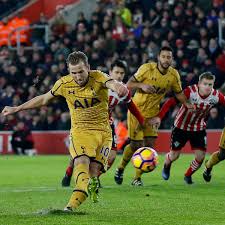 This appears to be one of the top five worst penalty misses at first glance. Kane's spot-kick for Tottenham was so far above the goal that it has yet to fall. However, a deeper examination revealed that Kane's blunder was aided by the poor ground. Kane's left foot did look to jump up slightly when he put it on the ground before striking the ball. Even if Kane wasn't fully to blame, we're still going to include it. 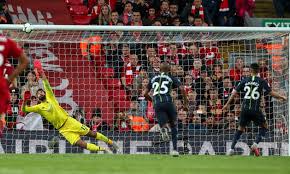 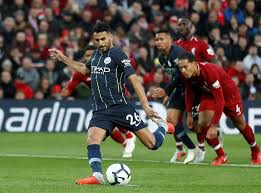 Mahrez would not be a popular figure in Manchester if Liverpool had won the Premier League by a single point instead of the other way around. The two clubs battled to a 0-0 draw in October 2018, when the season was still early. However, Mahrez missed a penalty in the 85th minute that would have placed City ahead. He didn't appear to be confident, so when the ball shot up and over towards the sky, it came as no surprise. 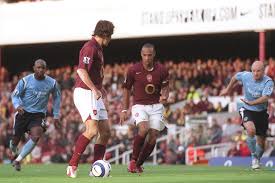 The genre's classic: Robert Pires and Thierry Henry's infamously bungled penalty pass. Pires attempted to pass it to his Arsenal teammate in the same manner as Ajax did while Johan Cruyff was on the pitch, but he instead skimmed the top of the ball, which remained stationary. 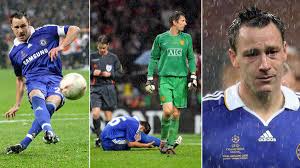 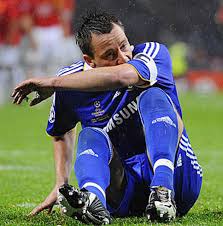 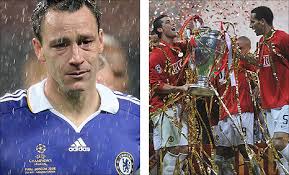 In 2008, Chelsea were on the verge of capturing their first ever Champions League title, with captain Terry knowing that if he converted his spot in the shootout against Manchester United, the trophy would be on its way to Stamford Bridge. Chelsea's captain, Terry, went up next, but his excitement quickly changed to disappointment when he slipped as he made contact with the ball, and his effort agonizingly struck the post before flying wide. Chelsea's situation was made worse when Nicolas Anelka also missed, awarding United the title.