"20 Goals After 6 Seasons" - Has Alex Iwobi Been A Success Or Flop In The Premier League? 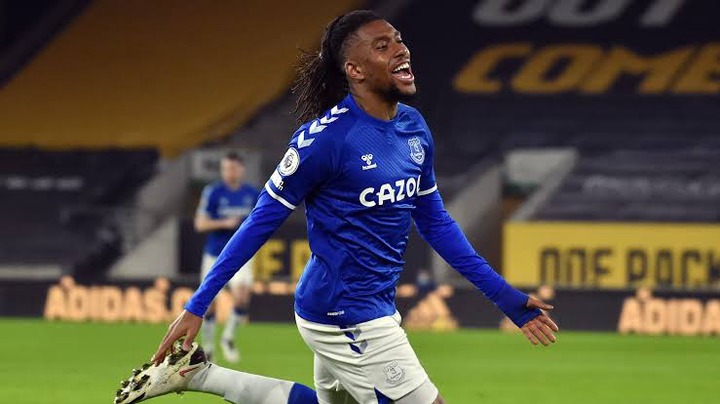 Alexander Chuka Iwobi is a Nigerian professional footballer who plays as a winger for Premier league club Everton and the Nigeria national football team. At the international level, the 25 year old has been one of the integral players for the Super Eagles, but such can hardly be said of him at club football. Iwobi began his club career at Arsenal, made his senior debut on 27th October 2015 against Sheffield Wednesday in the Carabao Cup and four days later, he had his Premier league debut in a 3-0 win over Swansea City where he came on as a stoppage time substitute. 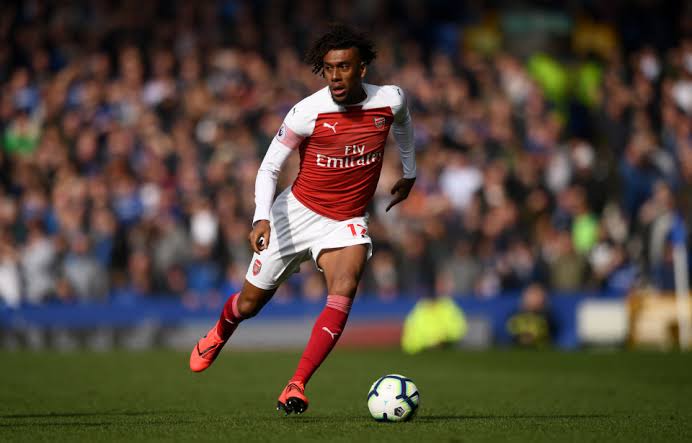 Since scoring his first Premier league goal against Everton in a 2-0 win back in 2016, the Super Eagles player hasn't been very much prolific for a winger that he is and despite being tipped a rising star so early in his career, his inability to shone at the Emirates paved the way for his exit in 2019 as he only managed 15 goals (All Competitions) in 149 appearances. However, now that he is at Goodison Park, he has become even more oblivious than he was at Arsenal, one that led his former boss Carlos Ancelotti to insinuate that he didn't know Iwobi's most effective position after he unsuccessfully attempted to utilize him as an attacking midfielder last season. 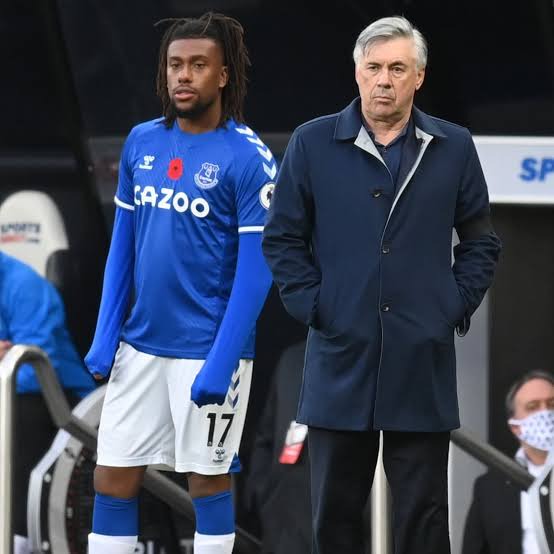 So far Iwobi has bagged 5 goals for the Toffees, he is one of the few promising versatile Super Eagles youngsters playing in the Premier league and yet after 6 years, he is still struggling to make any meaningful impact like his fellow compatriots Kelechi Iheanacho and Wilfred Ndidi. Iwobi's 20 goals and 26 assists (All competitions) in 222 club appearances begs the question, has he been a success or a flop in the Premier league?. Needful to say that Alex Iwobi has appeared in 6 Premier league matches so far this season playing a total of 288 minutes and scored zero goals, the only game he missed was the 1-1 draw at Old Trafford last weekend due to an Injury that has also ruled him of national duty. 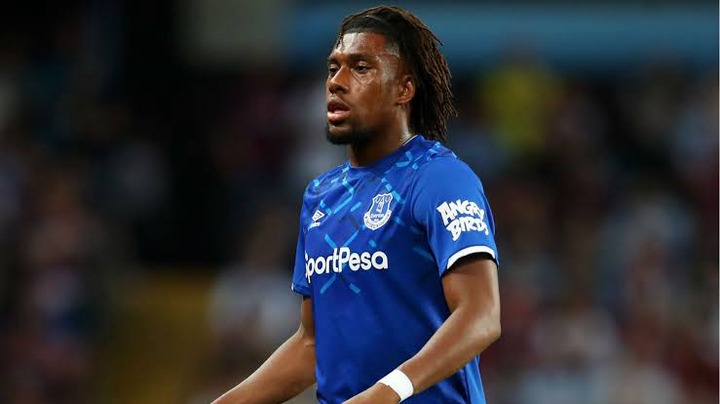 Certainly, the 25 year old will be back, but whether he will play a major role in Benitez's plans this campaign will be dependent on his ability to demand what he wants and perform with aplomb. Although his current manager did admit that he is impress with his character, the Nigerian must add more goals and assists to his game if he wants any real recognition in the Premier league. He is young and has a whole career ahead of him, but until he can do enough to win himself regular playing time, he may not be included in the list of Nigerian players who were and are influencers in the English top flight. 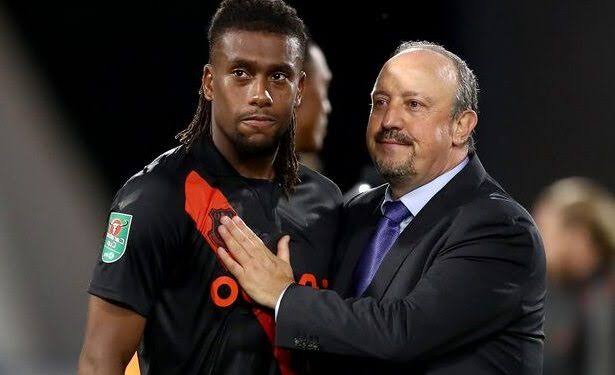 Do you think Alex Iwobi has been a success or flop in the Premier league so far?