Hazel Oyeze Onou, popularly known as White Money has eventually emerged as the winner of the Big Brother Naija Shine Ya Eye Edition. His experience in the house, achievements, game play and other things can now be constructively put in comparison and contrast with his immediate predecessor, Laycon. 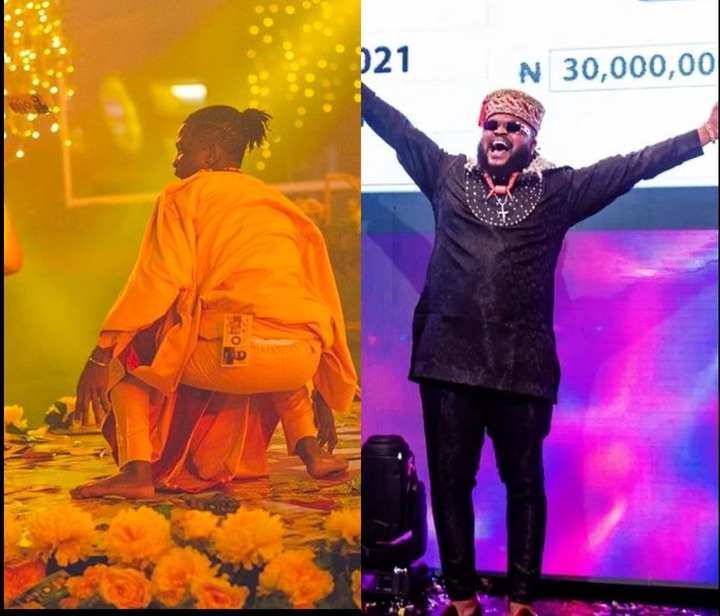 One of the major differences between the experiences of Laycon and White Money in the Big Brother House is that Laycon was not expected to last long in the house after he was unveiled. The 27-year-old was stereotyped by housemates and viewers alike as not a fit among other housemates. 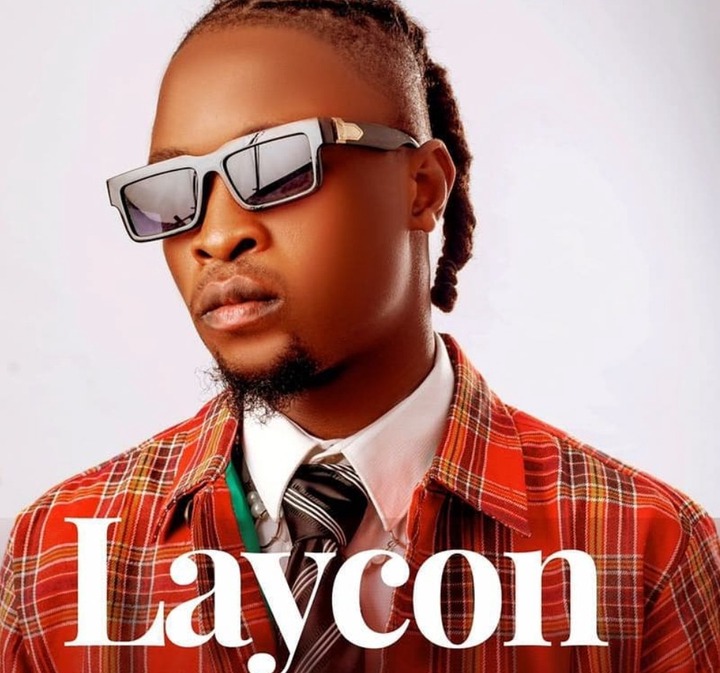 White Money received a warmer welcome from his housemates and the viewers. In fact, he started winning the hearts of the viewers in the first three days he spent in the house. This wasn’t the same for Laycon as he was initially underrated when he got to the house but he gradually won the viewers’ hearts. 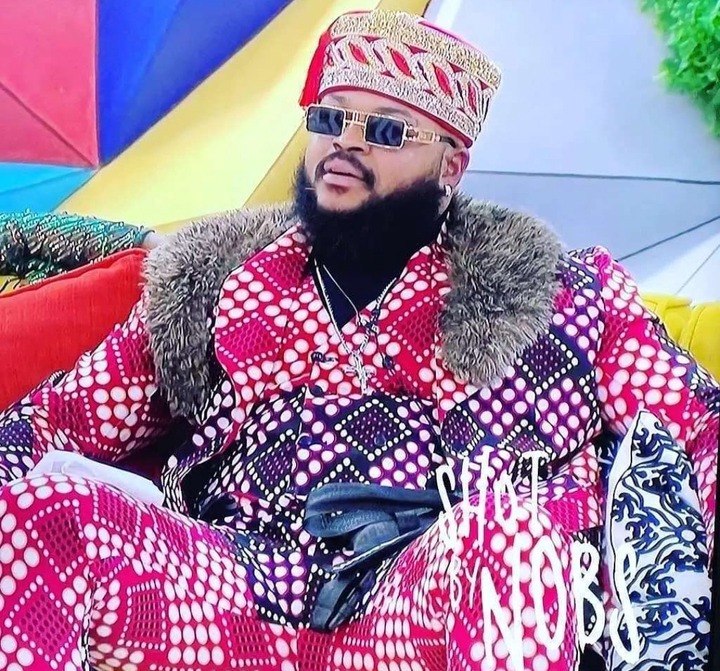 The Record Laycon set that White Money was unable to break

Laycon moved from having only 3,000 followers on instagram before coming to the house to becoming the first contestant to ever reach over 1.3 million followers while he was still in the house. His followers increased with over 300, 000 followers the night he was announced as the winner. He moved to 1.6 million and shortly after that, he moved to 2.1 million.

Laycon moved from 3k followers to 1.1 million followers while he was still in the house 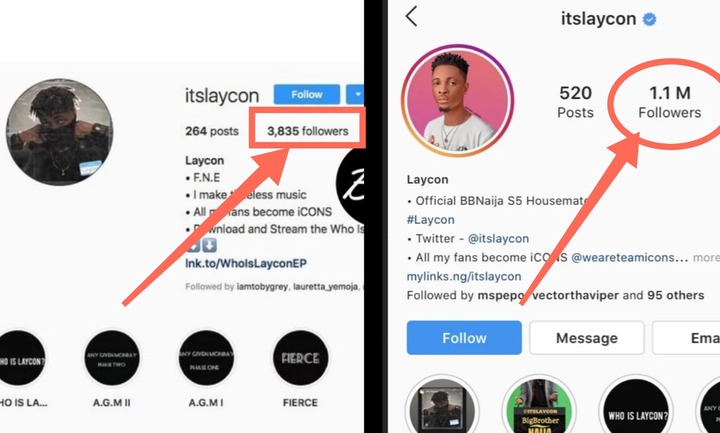 He finished with over 2.5 million followers 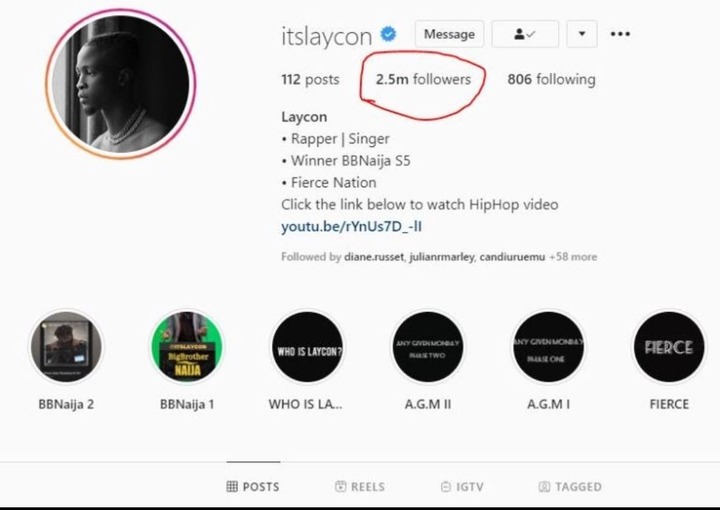 In a matter of days after his victory, Laycon garnered 2.5 million followers and currently, he has over 3.5 million followers, making him the most followed BBNaija Housemate on instagram in the history of BBNaija. He currently has more followers than Ebuka and also the official page of Big Brother Naija on Instagram.

And now, Laycon is the most followed ex BBNaija housemates in the history of the reality show 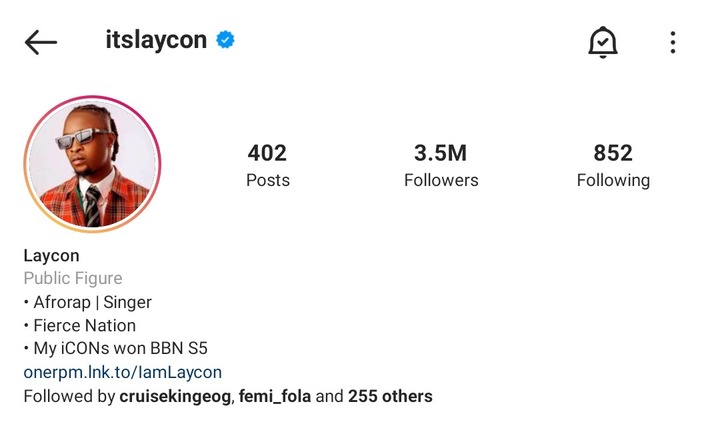 White Money was unable to break this record set by Laycon even after he was announced as the winner of the show. As at the time of writing this article, White Money doesn’t have up to a million followers on instagram yet. He is currently at 993k followers, about to hit one million.

White Money, on the other hand finished with over 900k followers. After he was declared winner, he garnered over 80k follower. 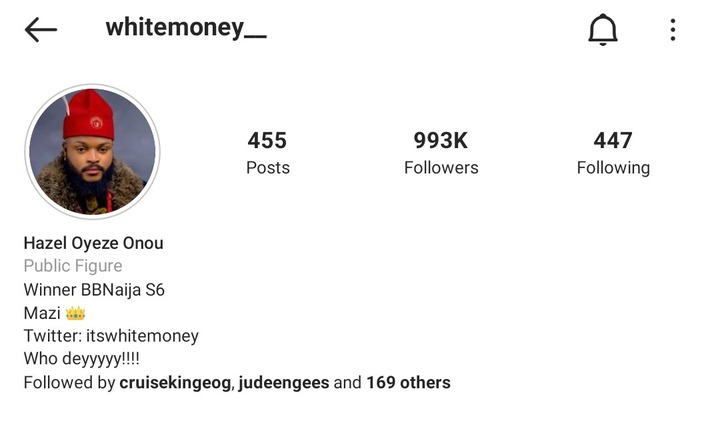