By Sportbank (self media writer) | 26 days ago

In a bit to get over their misfortune in the hands of Youngs Boys, Manchester United continued their hunt for a Champions League glory against Villarreal yesterday. Just as the game was anticipated to be a difficult but yet entertaining one for everyone, it was. However, for most Manchester United fans, there was no time for jokes since the three points was the most important thing for them. 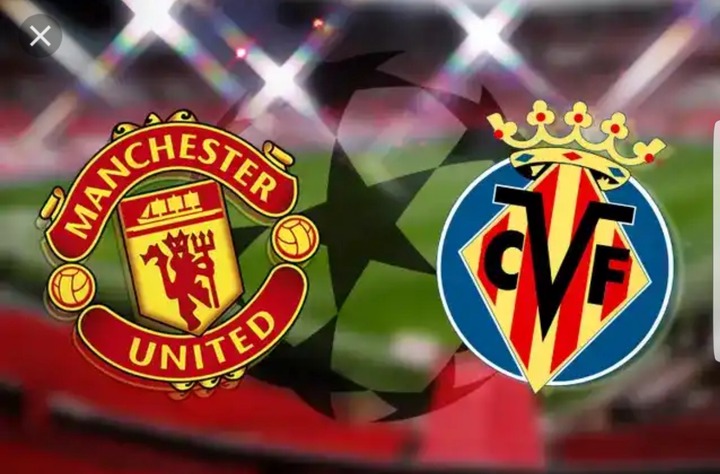 The Red of Manchester fell behind in the game after the 53rd minute when Paco Alcacer beat their defense and goalkeeper to a wonderful goal but came from behind to win the game, thanks to goals from Alex Telles and Cristiano Ronaldo. 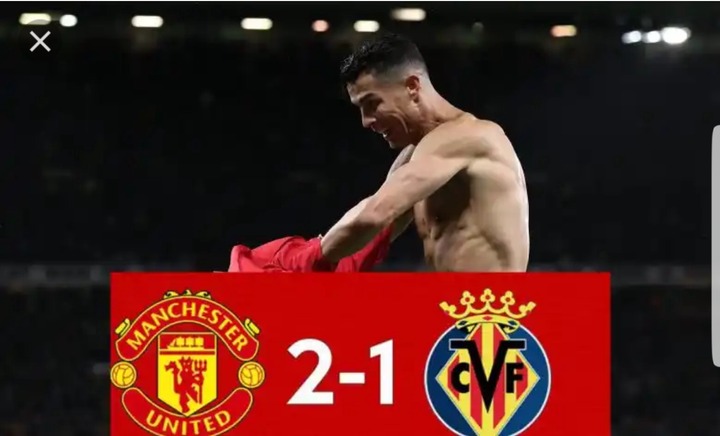 As a Manchester United fan, you will agree with me that there are certain players that deserve the accolades of the Victory, as it was their contributions that actually won the game therefore, let us take a look at some of those players and why they should be praised. 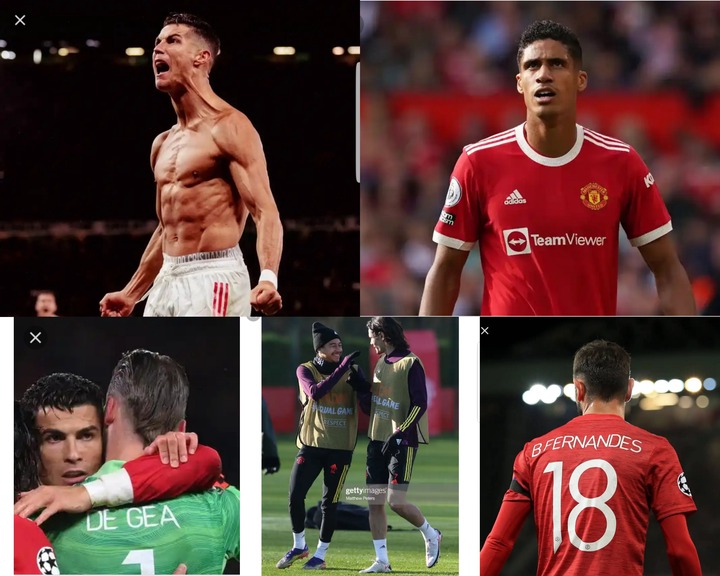 * Cristiano Ronaldo and Alex Telles: For the singular contribution of scoring the equalising goal and the winning goal, the Portuguese forward and Brazilian left back deserve a clapping ovation. 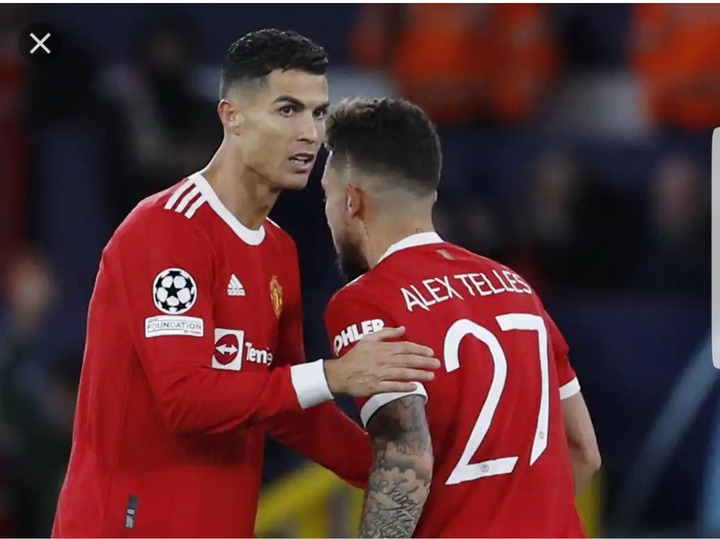 *Bruno Fernandes: The 27-year-old captain of the night was one of the most outstanding players against the Yellow Submarines yesterday, he was everywhere controlling the game and made sure to put the ginger when ever it was need. The Portuguese International crowned his efforts for the night with a sumptuous assist for his team's equalizer. 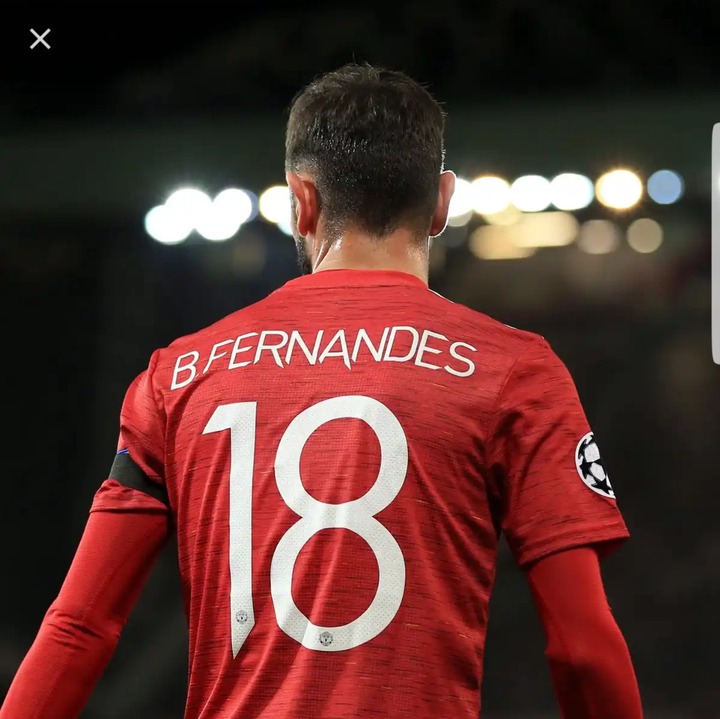 * David de Gea: The Spanish International was one of the most busy Manchester United's players yesterday, putting wonderful saves that should have made him the man of the match yesterday. His steady attitude to saving the balls gave Manchester United the lifeline of winning game despite falling behind yesterday. 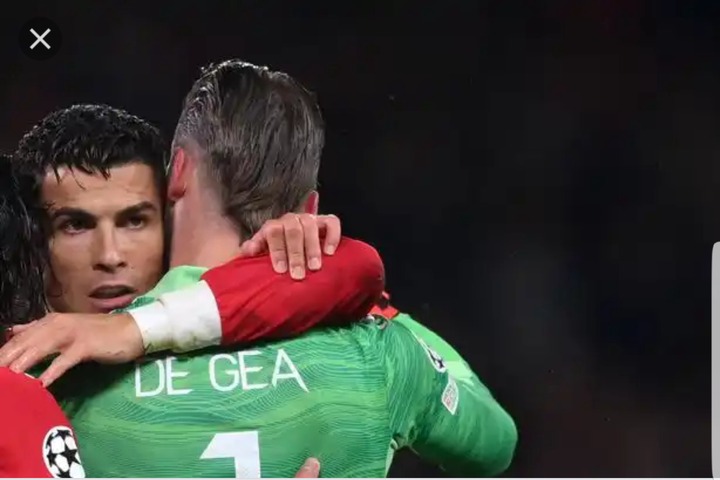 * Raphael Varane: The French International in the absence of Harry Maguire carried the burden of the defence on his shoulders yesterday, he remained a gallant soldier through the game and made some wonderful blocks that should have led to more goals than the one that Alacacer scored. 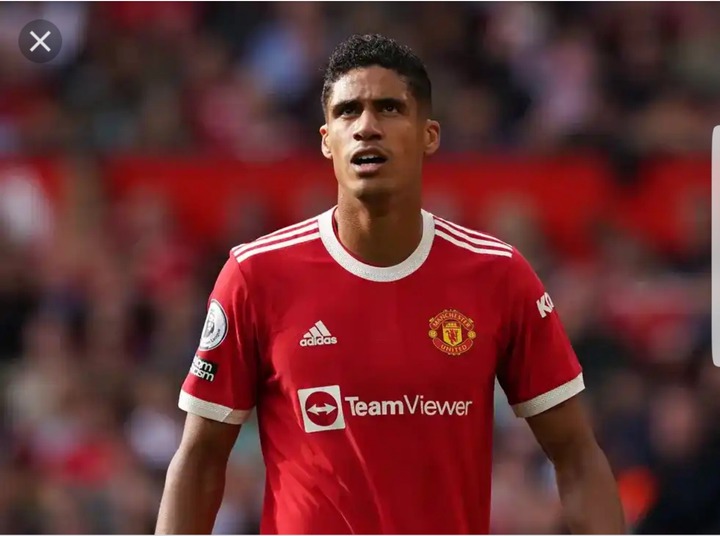 * Edison Cavani and Jesse Lingard: The introduction of the English International Jesse Lingard and Veteran striker Edison Cavani changed the game very much. That is because, Cavani's pressure on the Villarreal defenders forced so many errors from them, while Lingard's presence brought a difference in the approach of their midfield to the game. The 28-year-old turned out to be the goal provider that the Reds needed for the winning goal. 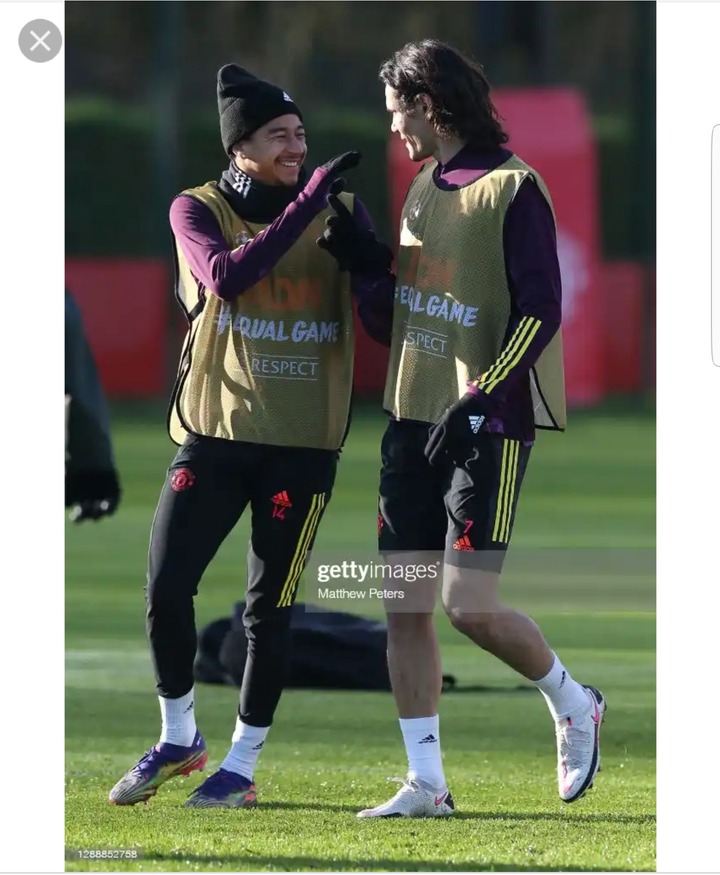 It is no doubt that everyone contributed their best for the victory yesterday however, it was these seven players that really proved that the three points were important for the Red Devils. What doe you think?