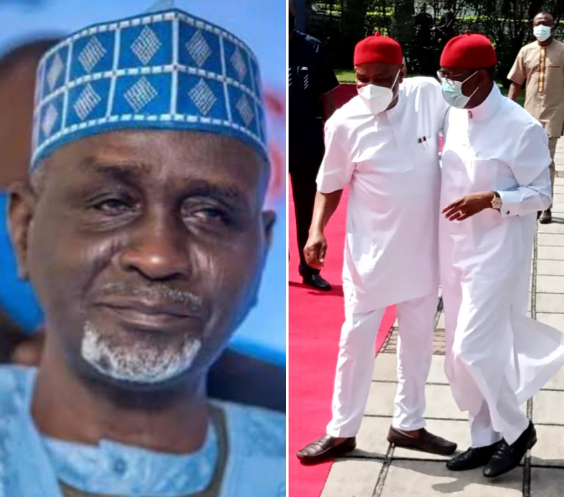 Southern Govs should stop ganging up, issuing threats to get 2023 Presidency –Shekarau

Former Governor of Kano State, Ibrahim Shekarau, has said that the 17 Southern Governors should stop “ganging up” and “issuing threats” to get the 2023 Presidential slot. 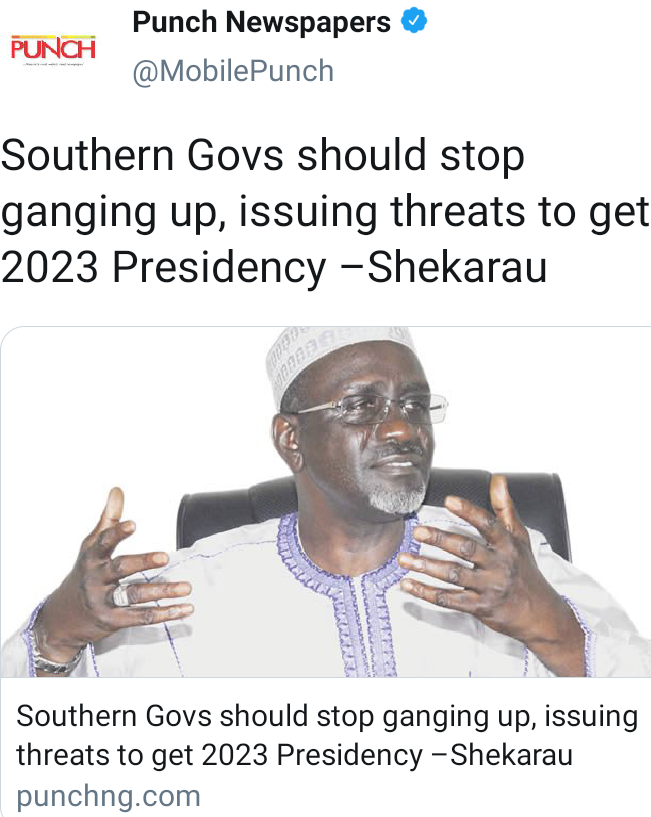 Shekarau, who represents Kano Central District in the Senate, stated this on Monday while featuring on Channels Television’s ‘Sunrise Daily’ breakfast programme monitored by The PUNCH.

The All Progressives Congress chieftain said that the next President after the incumbent, Major General Muhammadu Buhari (retd.), should come from the Southern region of the country to give “a sense of belonging” to every Nigerian. 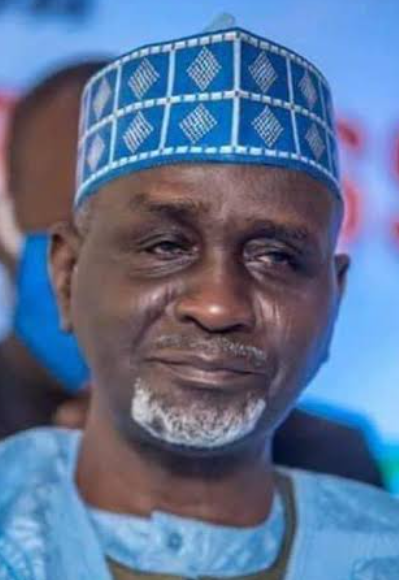 He also noted that the APC should zone its presidential ticket to a capable and credible candidate in the South in the next election which is about 18 months from now. 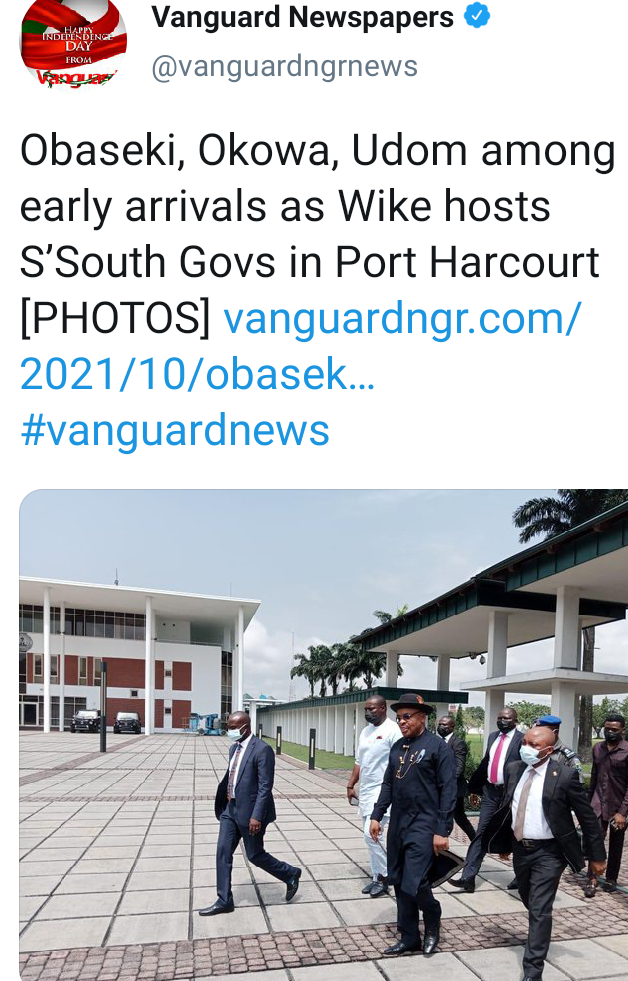 Governor Nyesom Wike as host, was on hand to welcome his Edo State counterpart, Godwin Obaseki, the first of the guests to arrive at Government House, Port Harcourt Rivers state, this morning, for a meeting of the forum. 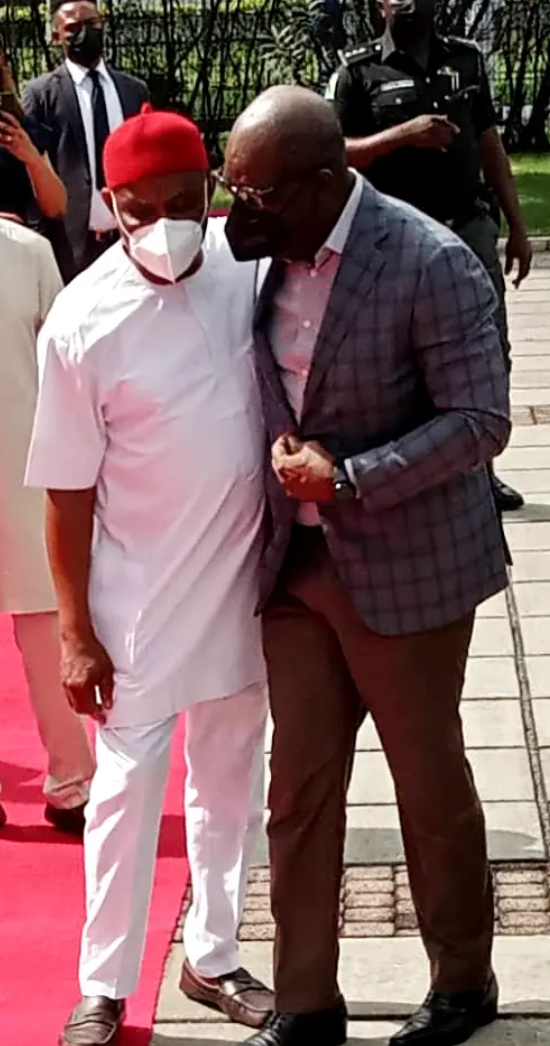 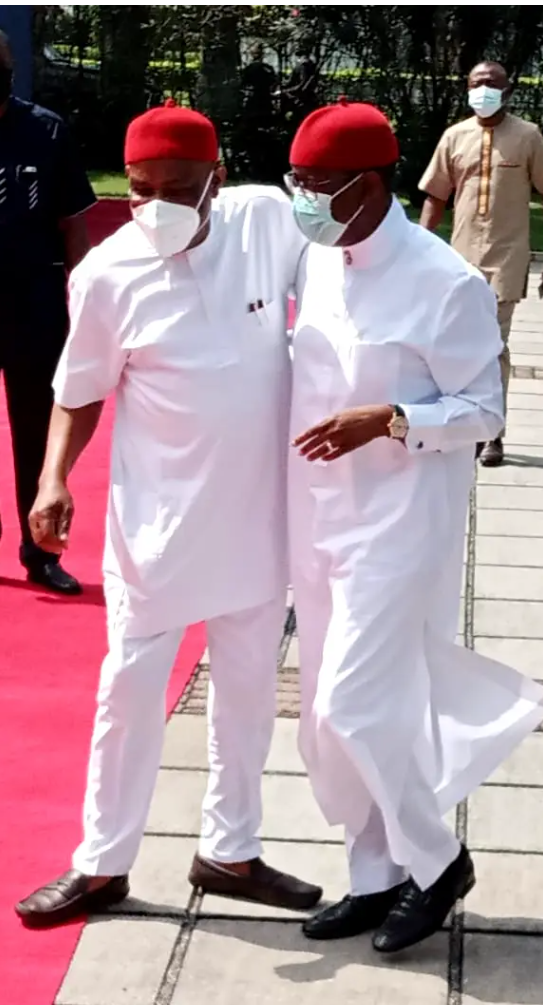 Chairman of the forum, Governor Okowa of Delta state, arrived moments after to warm welcome by Wike.

The Federal Road Safety Corps, FRSC, has identified overspeeding as the leading cause of road crashes in Nigeria. 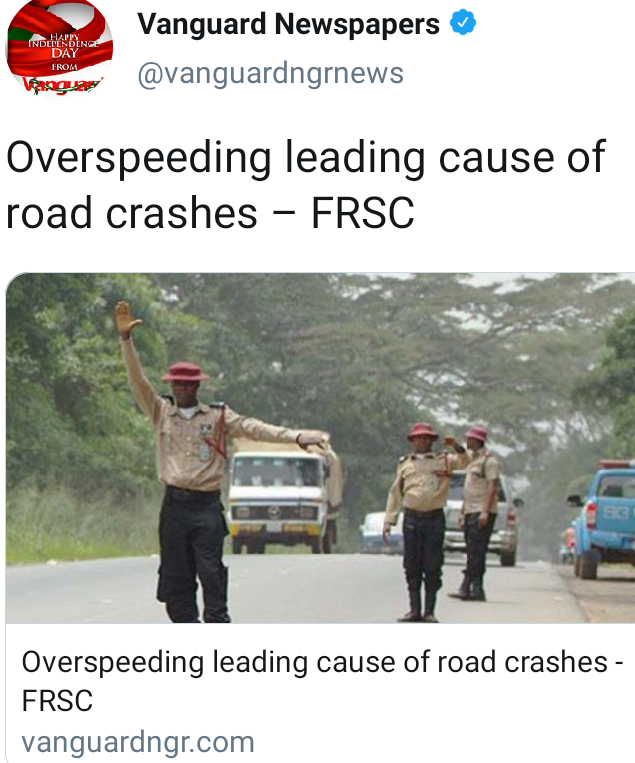 The Abia State Sector Commander of FRSC, Mr. Paul Ugwu who disclosed this in an exclusive chat with Vanguard, cautioned motorists against overspeeding and other traffic offenses.

He said the corp would tomorrow (Tuesday) flag off ’ember months’ safety campaign as part of measures to minimise road traffic offenses in the state ahead of the Yuletide.

As a prelude to the national conference on the revival of Ajaokuta Steel Company in November, stakeholders in Kogi State are planning a state level stakeholders roundtable. 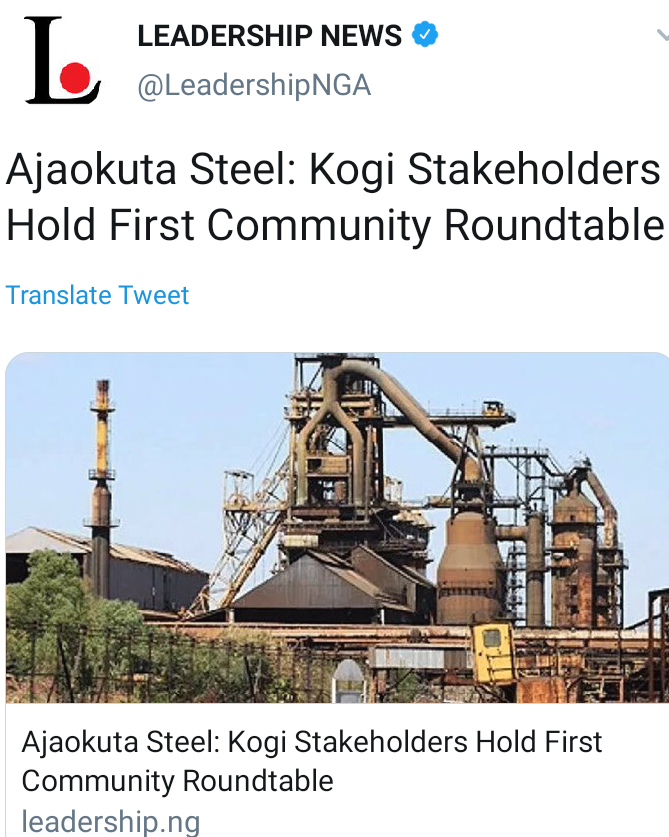 The meeting scheduled for Saturday October 23, 2021 is as part of the advocacy for the revival of Ajaokuta Steel Company.

In a statement on Sunday, the chairman, Local Organising Committee and head of the state level committee, Dr Idris Jimoh, said proceeds from

the roundtable is expected to form part of the resolutions to be submitted to the federal government by the national CSO coalition after the national conference in November.

Kogi State Governor, Alhaji Yahaya Adoza Bello has vowed that his administration will continue to destroy houses and properties traced to any criminal elements in the state. 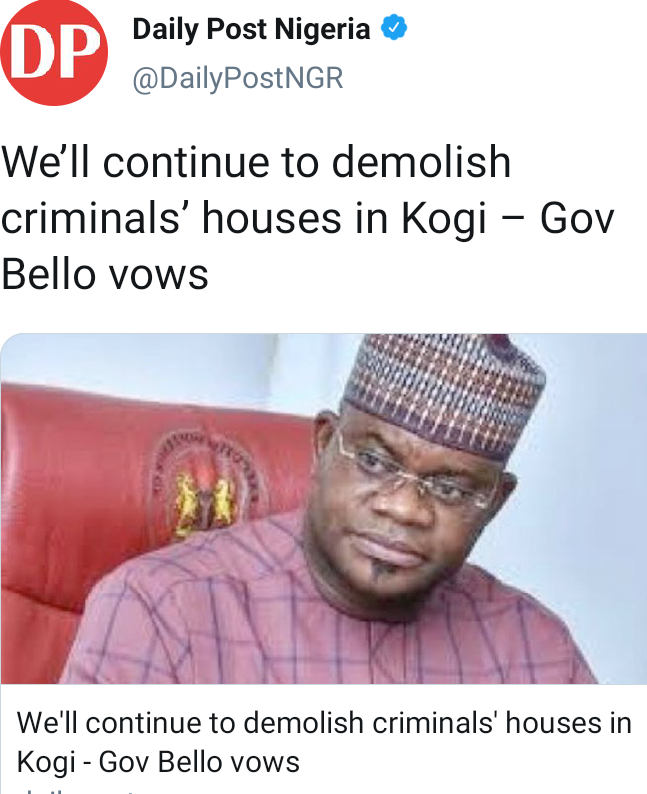 Bello disclosed this on Monday at the flagging off ceremony of Exercise Enduring Peace by the Nigerian Army in Zariagi and Kabba junction under Adavi local government areas of Kogi State.

Bello, who maintained that his administration will leave no stone unturned to destroy all criminal hideouts in Kogi State, commended the Nigerian Army under the Chief of Army Staff, Lt. Gen. Farouk Yahaya, for reinstalling courage on Nigerians in their recent onslaught on insurgency, banditry bedeviling the nation today.