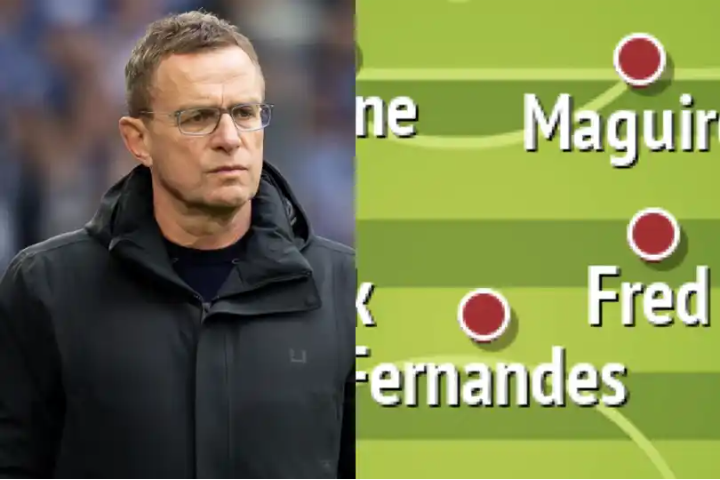 United, who fired Solskjaer on Sunday after a 4-1 loss to Watford on Saturday, decided to look for an interim manager to take the team through to the end of the season before appointing their next permanent manager next summer.

Although Manchester United, as reported by Macra, remains interested in appointing Paris Saint-Germain head coach Mauricio Pochettino as their next permanent long-term manager, the French club has rejected an approach to appoint him immediately.

Rangnick, who has been linked to the job for several weeks, has now agreed to take over, and United has agreed to pay out his current contract with Lokomotiv Moscow.

Let's take a closer look at how Rangnick could help United finish the season.

De Gea, arguably United's player of the season thus far, will be confident of retaining his starting spot regardless of who replaces Solskjaer.

The 31-year-old has been in superb form in goal, and he proved his worth once more in Tuesday's 2-0 Champions League victory over Villarreal, making several impressive saves.

Although Dean Henderson may aspire to be United's long-term first-choice shot-stopper in the future, it would be absurd to leave De Gea out of the team at this time.

Rangnick, who is known for preferring his full-backs to push up high when playing with a back-four, could turn Wan-Bissaka and Shaw into key attacking figures for United.

While Shaw had six assists in all competitions last season, as well as experience playing in a wing-back role for England on numerous occasions, Wan-Bissaka is not as productive when bombing forward from right-back, suggesting that the right-back position may be one United looks to add to in 2022, despite their continued interest in Kieran Trippier.

However, appointing a caretaker manager may imply that the club is unwilling to invest in the squad in January, potentially leaving Rangnick to work with what he inherits.

Although Maguire's form has been erratic recently, you would expect him to form a central-defensive partnership with Varane as United returns to basics.

If Rangnick goes with a 4-3-3 system, it's difficult to imagine him going with a different front-three than the one listed above.

Sancho, who scored his first goal for United against Villarreal, deserves the chance to make the right-wing position his own. Rangnick's preference for pushing his full-backs high up the pitch would allow Sancho to drift inside, get closer to Ronaldo, and hopefully add more goals to his tally.

On the left, the same can be said for Rashford. He is a versatile attacker, but because Ronaldo plays down the middle, playing out wide is his only way into the current United side.

With the full-backs bombing on, squeezing Sancho, Ronaldo, and Rashford together as a front-three could be extremely promising and exciting. 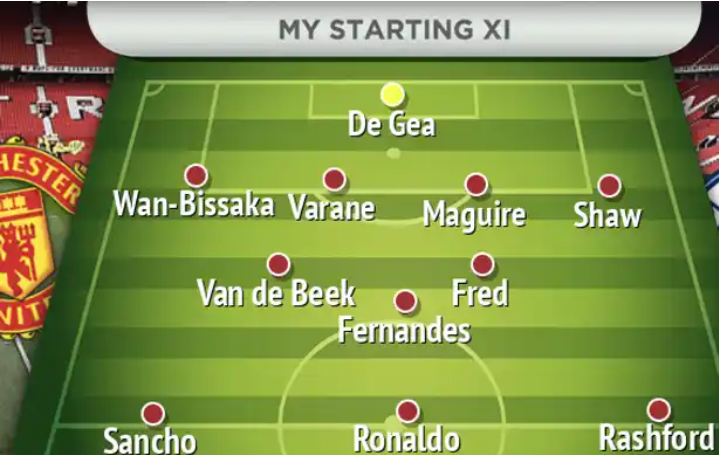