Eastern Security Network is not after people or any tribe: Nnamdi Kanu reveals

By Martsyl (self meida writer) | 27 days 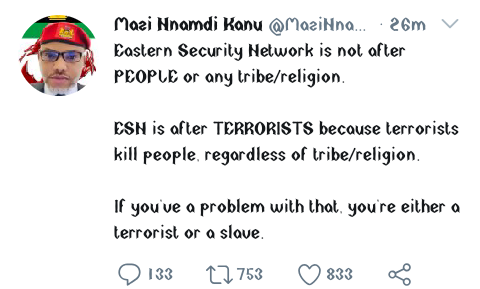 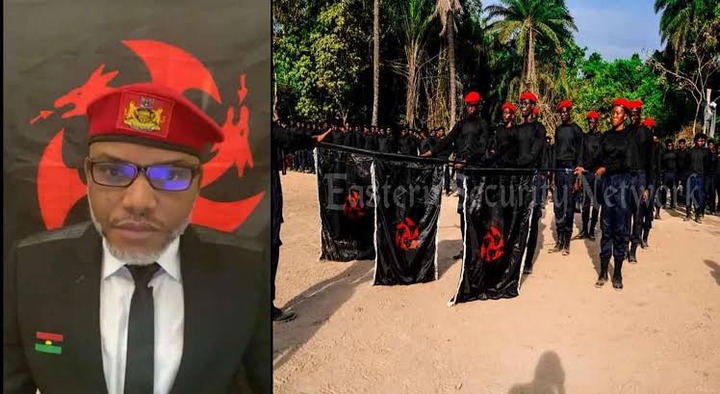 The eastern security network is a non state regional Force and the paramilitary Wing of the indigenous people of biafra a movement whose aim is to restore the Independence of biafra which has been defunct since the end of a 1967 to 1970 national civil war.

Opinion: This is what is meant by having a quality life