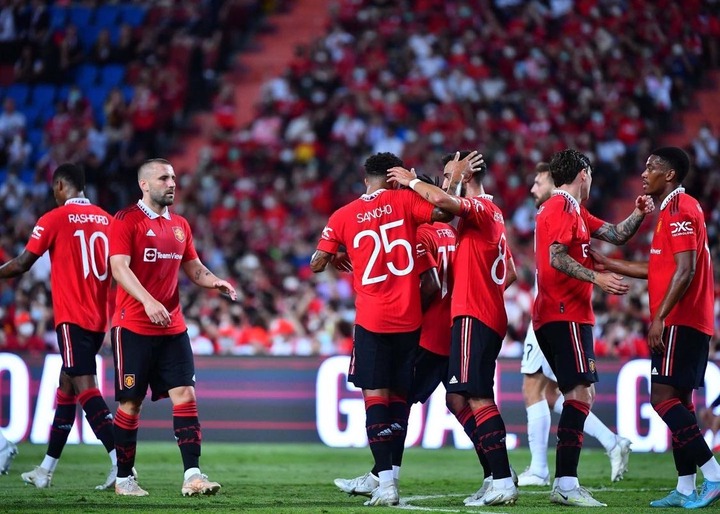 MU had a dream start under the new reign of Erik Ten Hag with a strong 4-0 victory over Liverpool. It was a result that surprised many people because, even though it was just a friendly match, no one thought that the Red Devils of Manchester could easily overcome such a great rival.

Ten Hag's army had a sublime performance, making a strong impression from the defense to the attack. But above all, the change from De Gea is a really meaningful victory for many Red Devils fans and perhaps even the Dutch tactician.

When the 52-year-old strategist took the position of head coach of MU, many fans were worried about De Gea because, despite being the club's top goalkeeper for more than a decade with unbelievable saves, he was never appreciated for his ability to launch attacks in situations where he runs out of goal or passes simply to escape pressing. 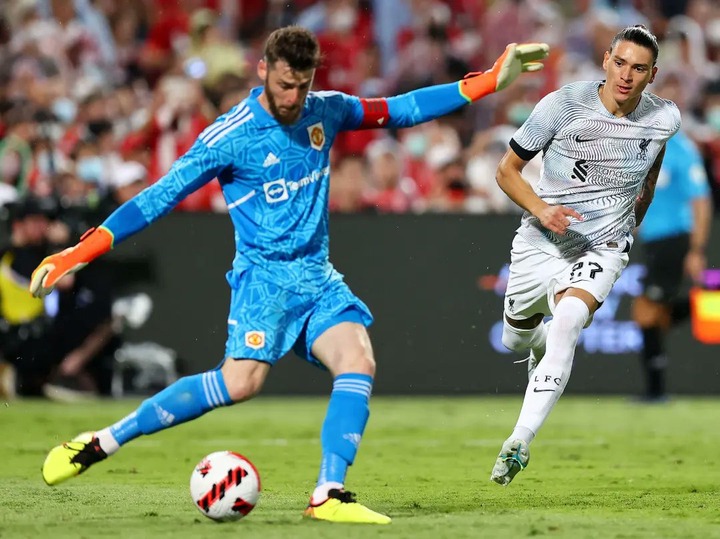 That is the request that Erik Ten Hag always asks of a modern-day goalkeeper. Therefore, there are many fans worried that De Gea will "vacate" from being the main goalie at MU. But, after all, what the Dutch strategist did was push away Dean Henderson—the goalkeeper that directly competes with the Spanish international, an impressive foot user and more active in and out of the goal than De Gea.

Ten Hag does so as a substitute for the message that he believes absolutely in the goalkeeper, who has been at MU since 2011 and is confident that De Gea will change to match the strategist's wishes. Indeed, the 31-year-old goalkeeper showed that in the encounter with Liverpool on the evening of July 12.

In addition to making saves that are almost "instinctive," De Gea's game has changed dramatically. when the Spanish goalkeeper received the ball from Lindelof at a time when his teammates were being pressed by the opponent. As usual, De Gea will clear the ball up far from the goal, but in the last match, he did not do that but calmly put the ball into the space on the right for Diogo Dalot, opening the opportunity for the Portuguese defender to immediately make a counter-attack. 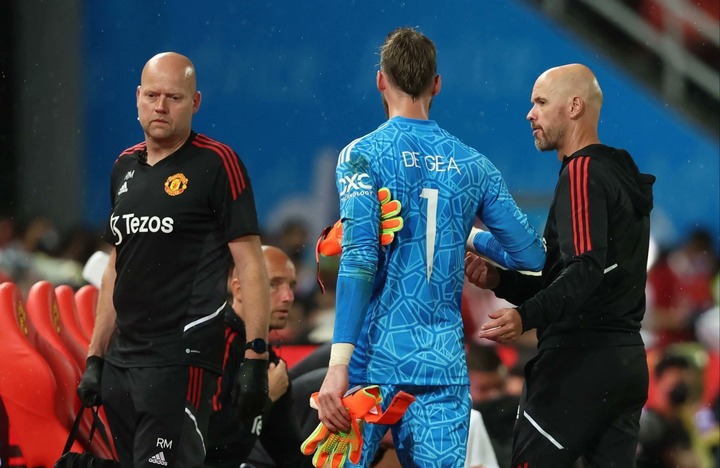 Or in another situation, when observing that Varane and Lindelof are in trouble, De Gea confidently passes the ball into the middle, where Fred is relatively comfortable for the Brazilian player to move the ball and deploy. According to statistics, in the first half alone, De Gea had 19/22 successful passes to teammates, and the highlight of that was a long pass situation towards the position of Rashford moving on the left wing.

It was an unsuccessful phase when the ball went too hard, but it showed the observational thinking as well as the skill of using the foot to launch an attack. Above all, what can be seen about the change in De Gea's play is the fact that he is always ready and proactive to run out of goal. In 68 minutes of being on the field, the Spanish goalkeeper did it four times. At one point, he even crossed outside the penalty area to cut off an attack.

Or as simple as the ball that De Gea stopped Nunez. Normally, the 31-year-old goalkeeper will "stay" in his 18-yard area, but in the last match, he took the initiative to cross out, preventing the opponent from having the opportunity or space to receive the ball. Those are clear changes in De Gea's play under Ten Hag. 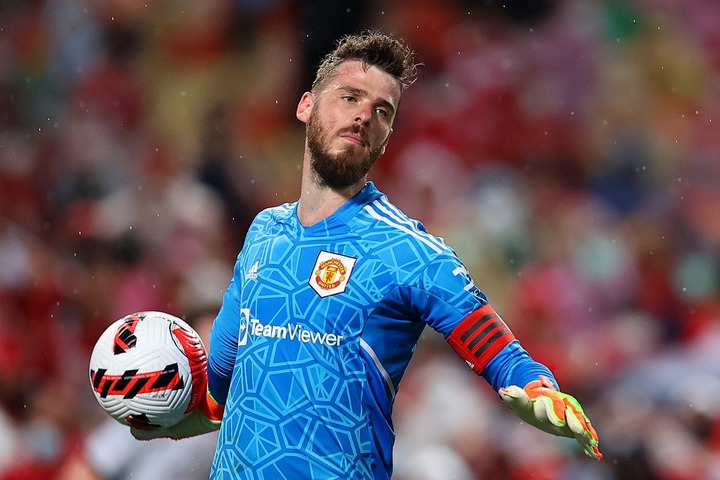 He was more active, more alert and started playing more impressively. This is something that the Spanish goalkeeper has struggled to demonstrate during his time at MU. The change from De Gea, even in a friendly match, also gives Red Devils fans positive signals under the Dutch strategist.

The new season has not yet started, and these are still just warm-up matches, so the 31-year-old goalkeeper still has to try harder to meet the requirements of the coach. The belief that Ten Hag's message has been properly translated by De Gea but maintained and developed further, becoming a modern goalkeeper is what the 52-year-old coach as well as MU fans have been waiting for.

David De Gea vs Liverpool In The Bangkok Cup Final:

At least, after what the keeper from Spain did against Liverpool, it can be considered the biggest victory for the Red Devils in their last match.