2023 Polls: 3 Reasons The Attack By Pro-Biafra Group In Enugu Should Make Ugwuanyi And Buhari To Act

One of the main disturbing news in Nigeria was the incident that took place in Enugu State where Pro-Biafra gun-wielding thugs carried out an attack on people.

According to a report by The Punch, the attackers stormed a venue where a political meeting was taking place in Enugu West Senatorial Zone and descended on the people in the meeting. The report added that the incident was captured in a viral video showing the gun-wielding attackers forcing the men and women in the meeting to lie down. The attackers went ahead to beat those people, injured some of them while few people escaped. This article discusses three reasons why Governor Ifeanyi Ugwuanyi of Enugu State and President Muhammadu Buhari need to act in view of that ugly incident ahead of 2023 general elections. 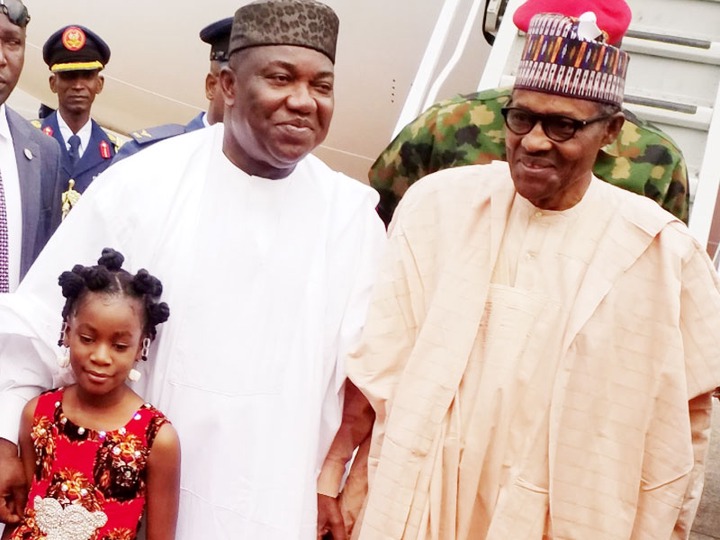 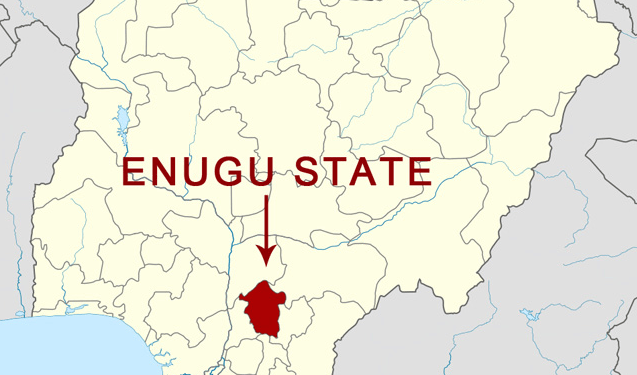 Second, the attackers vowed that there would be no elections in the zone and in South East in 2023. This is a challenge to the government of Enugu State led by Governor Ugwuanyi and the federal government led by Buhari. Election is sacrosanct and it must hold to allow for a peaceful change of government after every term. Disrupting the political meeting and attacking the participants to instill fear in them are ways of carrying out their threats to stop elections and political activities in the Enugu West and the South East. If nothing is done, people may be scared of holding political meetings and other political activities which may affect the 2023 elections. 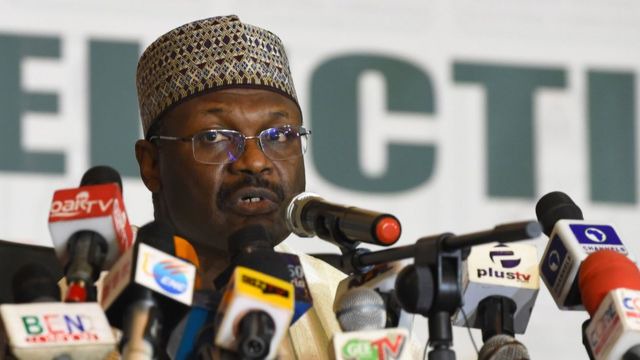 Again, there was another attack on the office and facilities of the Independent National Electoral Commission (INEC) in Awgu LGA which is in the same Enugu West. Although, no group has claimed responsibility for this latest attack which led to the burning of INEC office in the area and other materials of the commission. However, all these show that there is a coordinated and premeditated efforts to do things that will affect political activities in the area and the bigger picture is to stop any election from holding as the attackers head vowed to do. 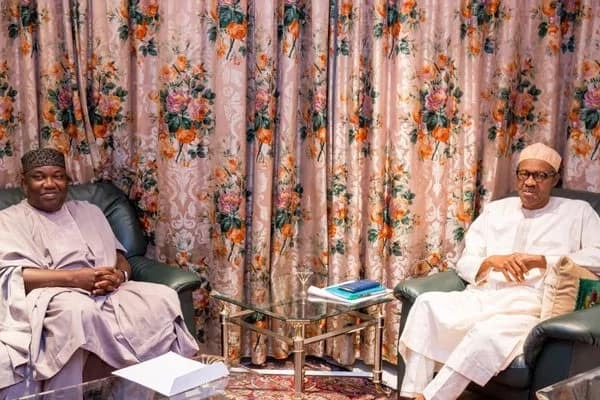 This calls for immediate and decisive action from both Governor Ugwuanyi and President Buhari. Security agents need to be deployed to investigate the incidents and go after the perpetrators with a view to dealing with them as decisively as possible.