OPINION: Antonio Rudiger Might Be a Great Defender But He Needs To Work On Two Aspect Of His Game.

By Waltygenius (self media writer) | 25 days ago

Antonio Rudiger joined Chelsea on 9 July 2017 and has gone on to establish himself as a first-team regular for the Blue side. He was part of the squad that won the UEFA Champions League and UEFA Super Cup in the 2020/2021 football season.

He was a subject of criticism during Frank Lampard's reign due to the coach tactics and will go on to become second fiddle to other defenders like Kourt Zouma and Thiago Silva, thus, limiting his playing time and development. However, under Thomas Tuchel, he has grown into a compact, robust player with great ability at closing down on attackers, and building a strong partnership with any defender assigned to him. He has attracted praises from ex-players and pundits due to his excellent performances. 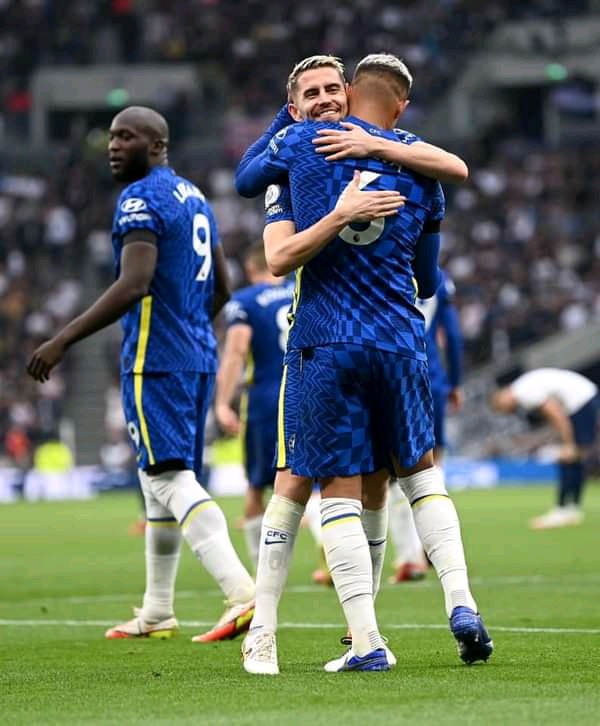 So far in the current season, it's almost impossible to get past the German international in any aspect of the game due to his all-round expertise in his department. He has awesome athleticism, stamina, aerial dominance, man-marking skills etc.

Nevertheless, In a man's life, there are always strengths and weaknesses. The strength must be sustained while the weaknesses must be converted into strength to ensure it doesn't subdue your productivity. 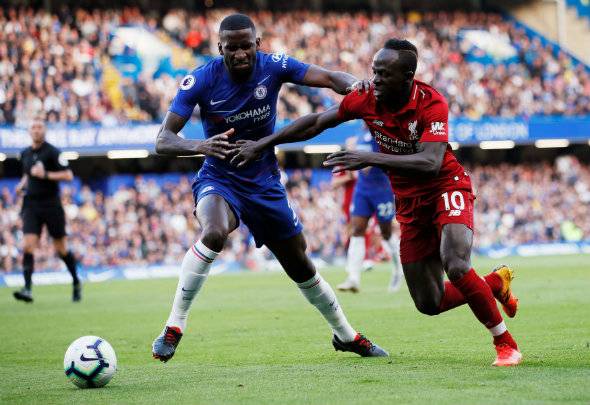 Having said that, let's quickly look at two areas of the 28-year-old that needs improvement.

Antonio Rudiger has on more than one occasion gotten into a rage with opponents due to his cynical hard tackles, which in severe cases could end a player's career or even result in dismissal. 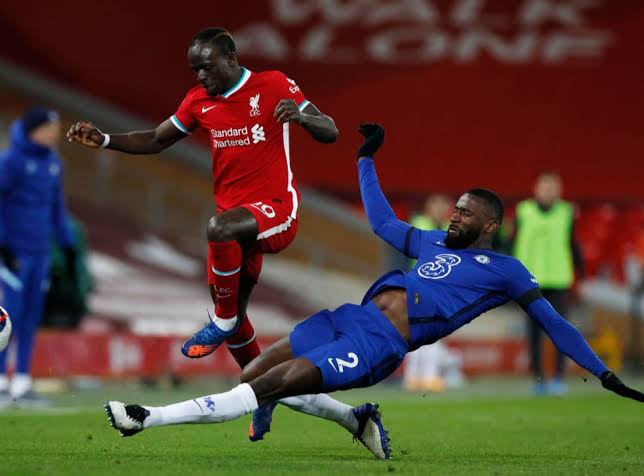 In as much as he doesn't want any opponent getting past him, he must apply wisdom when lounging such tackles. Not often will he get away with such tackles particularly with the Video Assistant Referee(VAR) in place to check such rash actions.

If he must be an integral part to aid his side in their quest to success this term, he must try and curtail how he hurls in such tackles.

Rudiger is an exceptional player no doubt, but his anger issues are worrisome and must be put in check in this particular game of sport called Football.

Football is a game of emotions and any ludicrous act could lead to a send-off and in turn, could affect the outcome of a match. 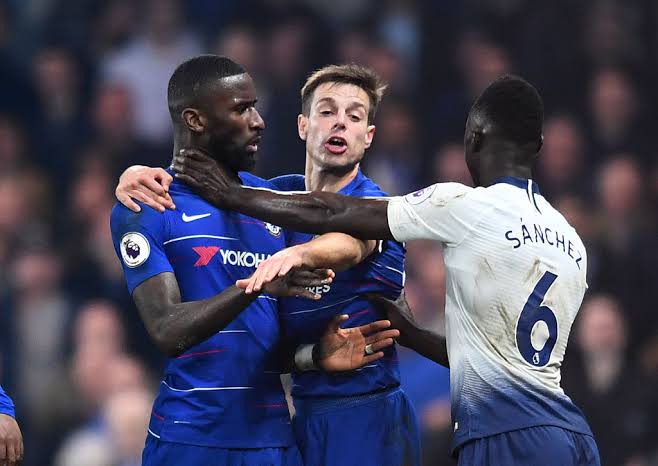 Also, Rudiger is always in the habit of jumping into heated brawls between teammates and opponents and will end up getting booked as a result of his approach to the matter.

I believe if he can put all these attitudes in check and focus more on being clinical in his tackles and managing his temperament accordingly, he will end up gaining world recognition.

What's your thought on this? Let's discuss.