By VickkyB (self media writer) | 1 year ago 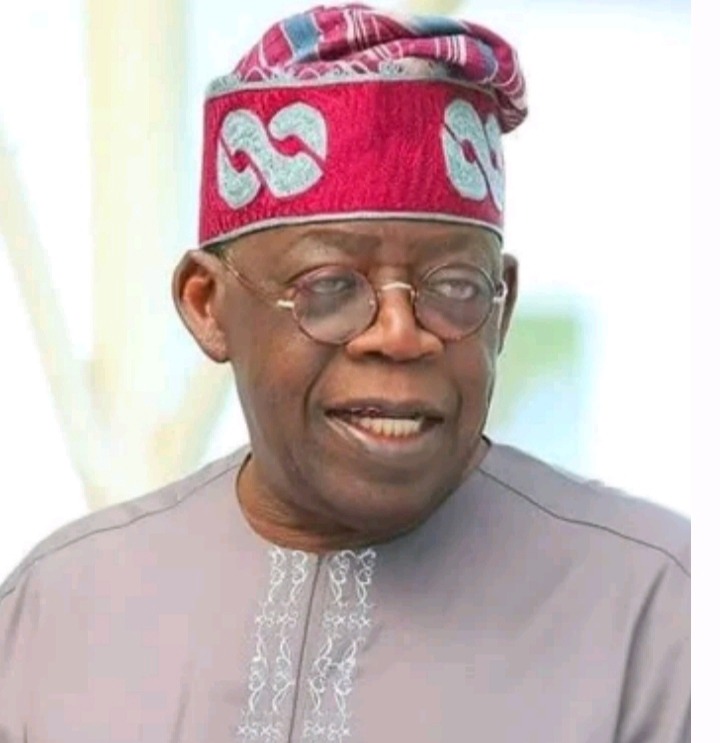 A former Secretary to the Government of the Federation, Babachir Lawal, has said nobody in the All Progressives Congress has the right to stop the party’s national leader , Asiwaju Bola Tinubu , from contesting the 2023 Presidency.

Lawal , in an interview with Sunday PUNCH, also canvassed power shift to the South, particularly the South -West. He expressed dismay at some notable northerners desiring Presidency to be retained in their region.

He disclosed that it was laughable if the objective of the politicians , who he alleged to have masterminded the removal of the former party chairman , Adams Oshiomhole , was to oppose the alleged Tinubu’ s presidential aspirations.

2.Boko Haram: We have to maintain control over liberated territories, Burarai tells troops Against the backdrop of continued Boko Haram attacks in the North East and the fear created among citizens of communities in the zone, the Chief of Army Staff, Lt. Gen Tukur Buratai has revealed that a lot more needed to be done to maintain control over liberated territories, as well as full establish government authority in all areas within the North East.

Apart from the need for control of liberated territories, General Buratai told troops that they must remain confident to ensure the final defeat of the terrorists and to resist any attempt by the criminals to re-establish control in the liberated area. Mr Osagie Ize-Iyamu, Candidate of the All Progressives Congress (APC) in the forthcoming governorship election in Edo, says his ‘SIMPLE’ agenda is specific, realistic and achievable.

Ize-Iyamu made this known on Saturday in Benin at an interactive session with media practitioners in the state.

4.Why we can’t pay gratuities in Nasarawa —Sule Nasarawa State governor, Abdullahi Sule yesterday disclosed that the state government cannot pay gratuities of retired civil servants in the state until garnishing orders placed on accounts of the state were removed. The Ondo State Governor, Mr Rotimi Akeredolu , has denied the report that he planned to arrest his predecessor, Doctor Olusegun Mimiko , using the Economic and Financial Crimes Commission.

A report had circulated online saying Akeredolu allegedly threatened to expose Mimiko to the anti-graft agency. But the governor disclosed that he had no such plans.