The story of these three people who miraculously went from grass to grace is something that should motivate anyone who is out there struggling and hoping for a better tomorrow.

People going from grass to grace might not be a new thing, but there is something so special about these three people who I’m about to tell you about. 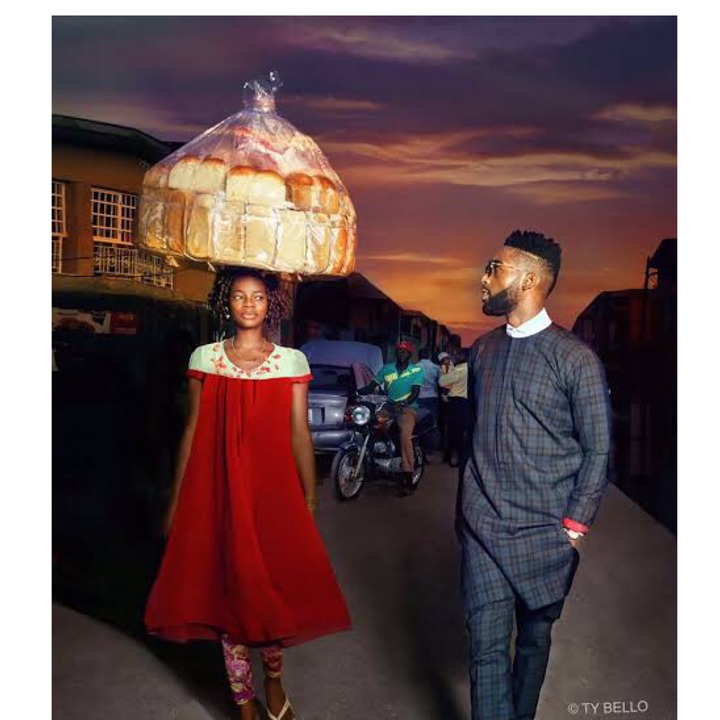 Ayomide was a poor teenage orange seller who was selling his oranges when he met with a man named Sunkanmi. Sunkanmi who wanted to buy oranges from Ayomide, asked Ayomide to sing.

Ayomide started singing a popular Tope Alabi’s song, while Sunkanmi recorded him with his phone. 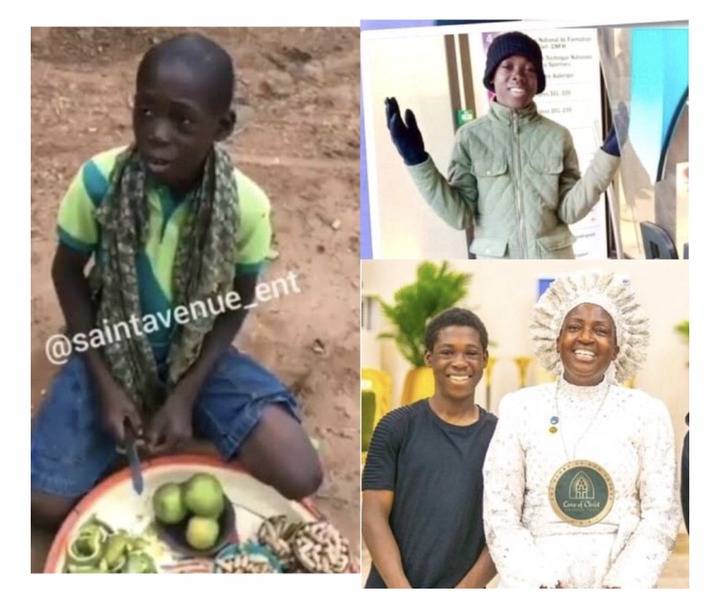 After a while, the video of Ayomide singing went viral online, as it started spreading on the internet.

Ayomide later met with Reverend Esther Abimbola Ajayi, who is the founder of The Love Of Christ Generation Church.

Ayomide’s life turned around after meeting with this Reverend, as his education got sponsored and all his needs taken care of.

Salle is a young girl who was also recently taken away from the street after her impressive talent was discovered. Salle finished selling what she was hawking and was returning home when she met people who interviewed her. She told them she could sing and was asked to sing. 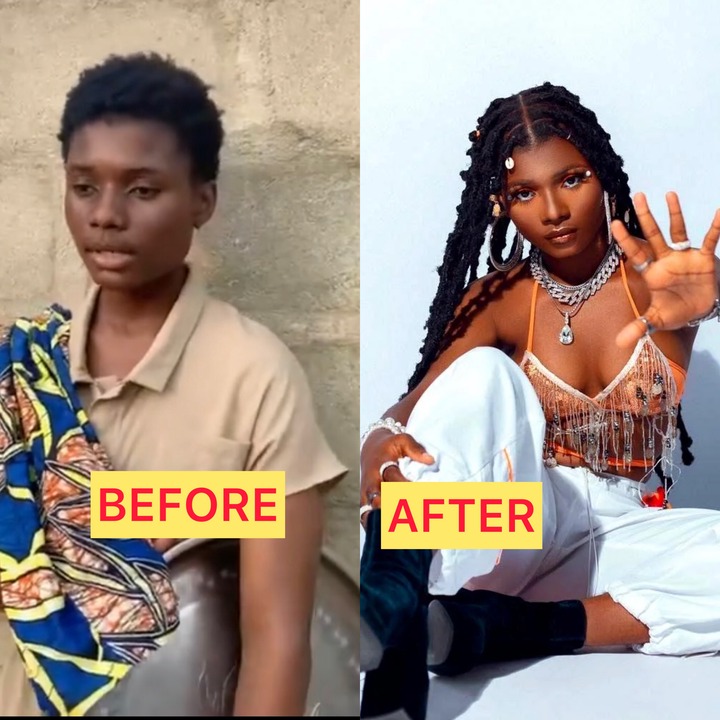 She sang to an instrumental which she did perfectly well. The video of her singing was initially posted by Tunde Ednut. From there, she became a viral sensation.

She now has over 200k followers on her Instagram account and is already planning to drop her first official studio project.

Olajumoke, who is the third person on this list, was also a hawker. She is a Yoruba lady who used to hawk bread from street to street. Olajumoke's life changed after she miraculously appeared in a celebrity's photo.

The photo, which was taken by a celebrity photographer, TY Bello, featured a British rapper, Tinie Tempah.

TY Bello was going through the photos of Tinie Tempah which she took. 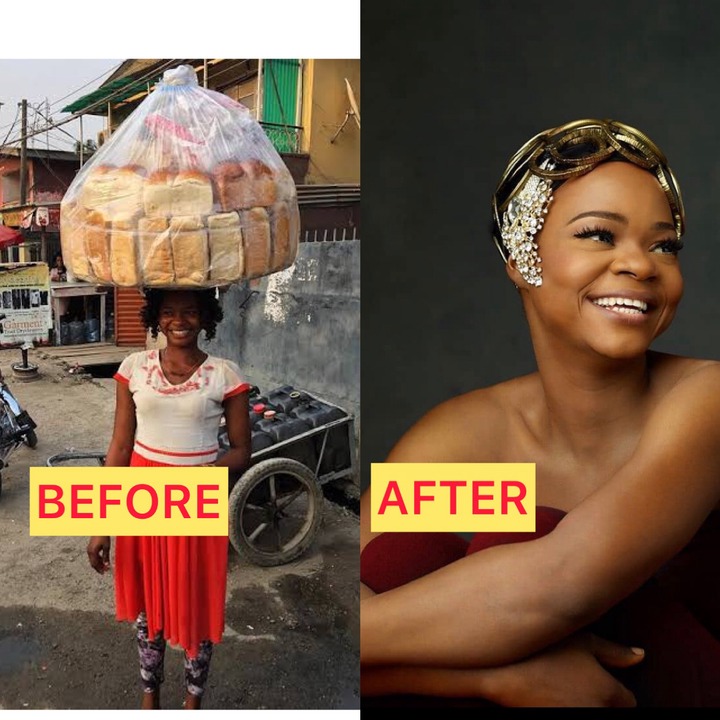 She wanted to edit them when she came across the one that had Olajumoke in it.

TY Bellow said she love the way Jumoke posed in the photo, and she sees her as a potential model.

After Jumoke was located by TY Bello, she became famous with her touching story.

She got a scholarship and was also offered modelling contracts with a few model managements.