The sloppy performance of Paul Pogba against Atalanta in the Champions League highlighted his flaws, but it also demonstrated why having Fred in this Manchester United team is critical.

Despite serving a domestic suspension for a reckless challenge on Naby Keita, Ole Gunnar Solskjaer called up the World Cup winner for the match in Bergamo. 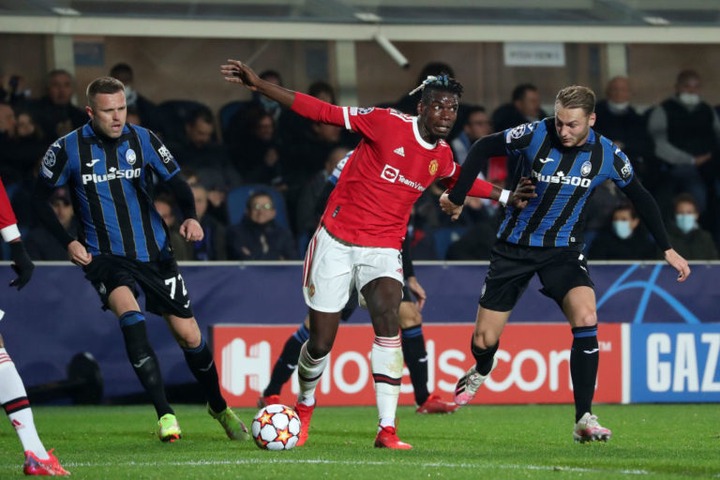 Pogba had more defensive protection playing alongside Scott McTominay in a midfield pairing, with Harry Maguire, Raphael Varane, and Eric Bailly behind him, than he has become accustomed to when playing centrally for United.

But it was a sloppy performance from the Frenchman, he was careless with his possessions, and United appeared to be carrying a 'passenger' at times.

Gian Piero Gasperini's side would have doubled their lead if it hadn't been for Bailly's last-ditch block. 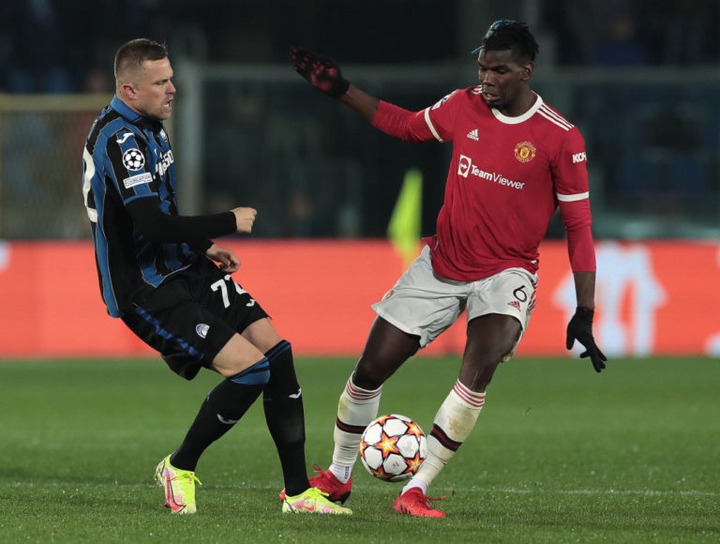 However, this was due to Pogba's inability to move the ball quickly, he held onto the ball for far too long and was caught in possession.

During his 69 minutes on the field, he lost possession 13 times, and he was losing the ball in crucial areas.

Fred will never have the range of passing and wealth of technical qualities that Pogba possesses.

And, while he may not be the most glamorous name on the Manchester United team sheet, his partnership with McTominay is crucial in this United side. 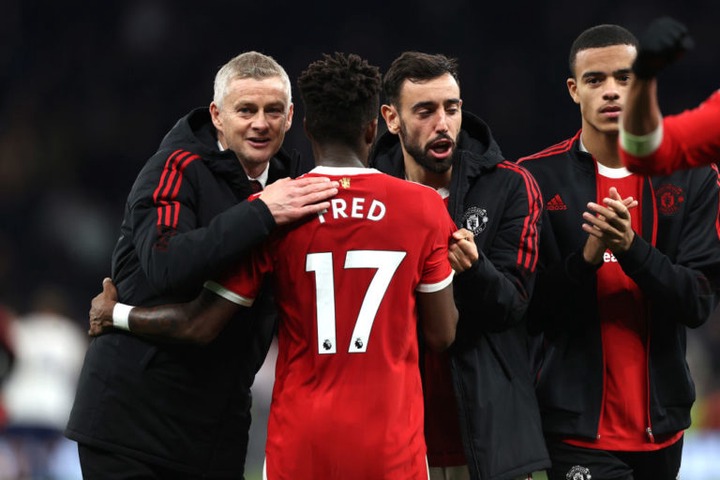 The Brazilian may lose possession cheaply or be outmuscled, but he is always busy, gets his head down, and works hard for his team.

Pogba was sulking in the last match, looking like a man unsure of what the future held. If this trend continues, he may end up being a liability rather than an asset to Manchester United.

His contract saga shows no signs of ending, and it may become more of a distraction for the team as speculation about his future intensifies throughout the season. 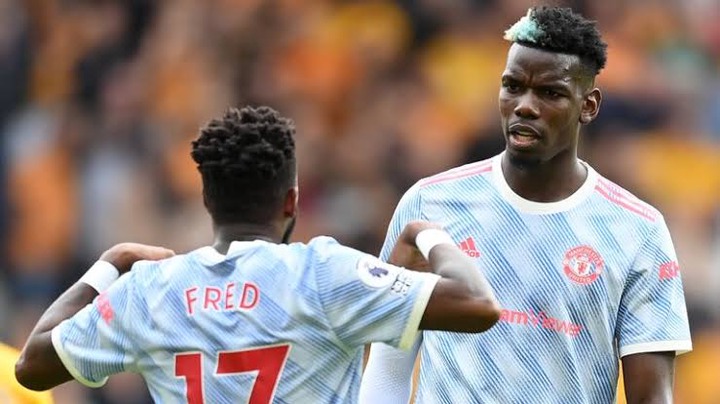 With United's number six serving the second of a three-game suspension against Manchester City on Saturday, Fred will almost certainly be recalled alongside McTominay.

Pogba will not be available until United's next Champions League match, which is against Villarreal in three weeks.

It will be interesting to see if Solskjaer recalls the former Juventus player and believes he can recover.

On the evidence of the last match, that would be a risky move, and the Norwegian might be better off sticking with the dependable Fred rather than the risky Pogba.