Independence Day: Five Nigerian Heroes That Should Not Be Forgotten

On Ist October 1960, in Nigeria, there was jubilation in the streets and hope for the future. That feeling was made possible by some strong-willed men who were ready to lay down their lives for the country they loved and believed in. In this article, we look at five heroes that fought for the freedom of Nigerians that should not be forgotten in a hurry. 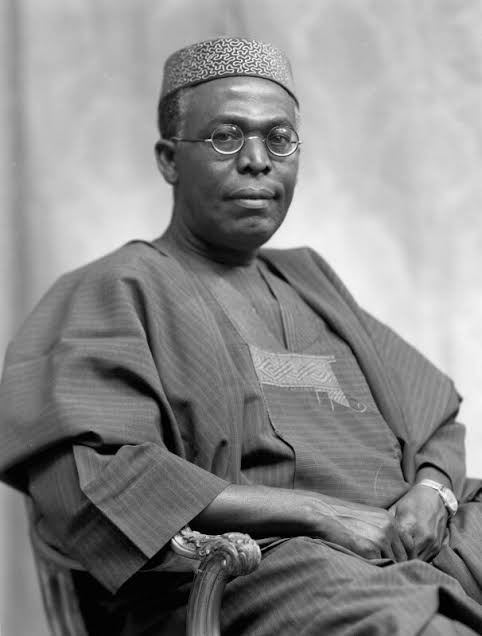 Awolowo is one of those heroes that criticized the British administration and advocated for self-governance. In 1950, he founded a political party called Action Group, and as head, demanded a federal constitution which was introduced in the 1954 Lyttleton Constitution, following the model proposed by him as he led the Western Region delegation.

Awolowo remains the first Leader of Government Business and Minister of Local Government and Finance, as well as the first Premier of the Western Region under Nigeria’s parliamentary system, from 1952 to 1959. 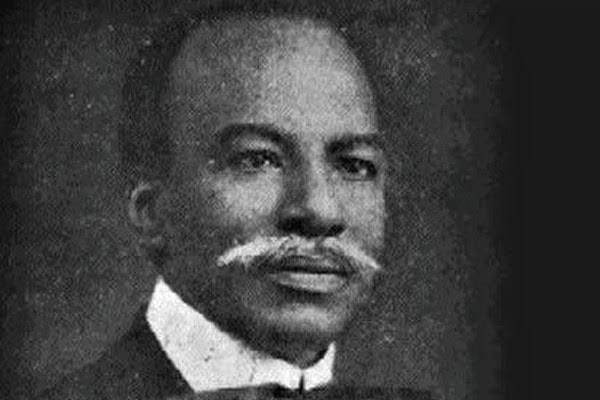 Macauly is another hero that was ready to shake his life for Nigeria to get its independence. He was known as the founder of Nigerian nationalism and a strong opponent of many colonial policies for most of his life.

He formed and founded the Nigerian National Democratic Party (NNDP) in 1923, intending to put candidates into the legislative council, promote democracy as well as increase Nigerian participation in the development of Nigeria. 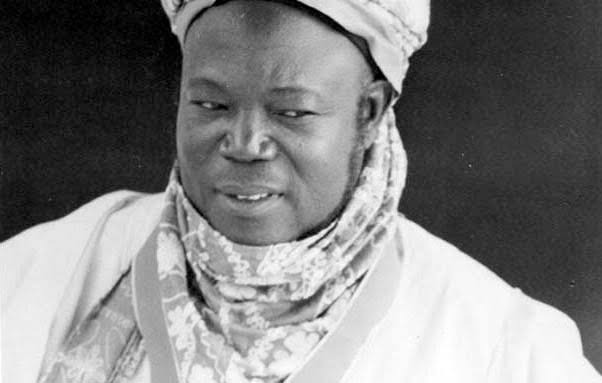 Bello was the first president of the Northern Peoples Party (NPP) and became the first Premier of Northern Nigeria in 1954. With his alliance with Azikiwe, they were able to form Nigeria’s first indigenous federal government which led to independence from Britain. 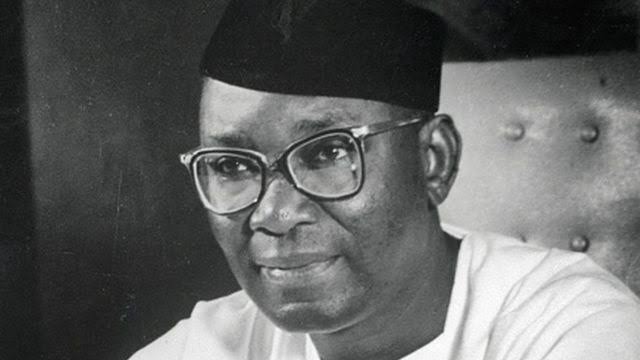 Azikiwe is another hero that was at the forefront of Nigeria gaining her independence. He founded the National Council of Nigeria and the Cameroons (NCNC) in 1944. He served as the second and last Governor-General of Nigeria from 1960 to 1963 and the first President of Nigeria from 1963 to 1966, holding the presidency throughout the Nigerian First Republic. 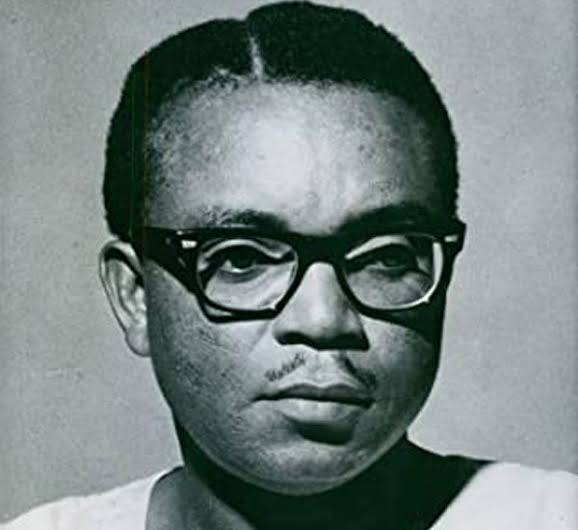