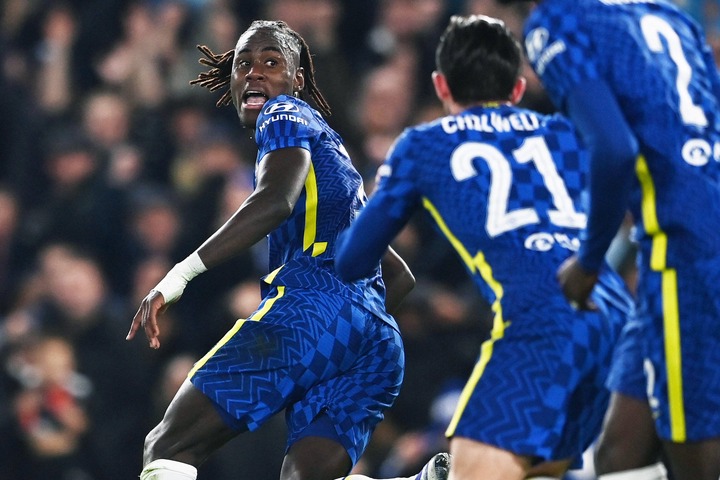 Chelsea football club of England in their 5th game of the UEFA champions league ties against Juventus at the Stamford Bridge were very brilliant and dominant, as they played the Italian Serie A giant off the pitch and out of possession which was a prove of a true Champion.

Their delivery in the competition so far this season been their title-defence campaign really showed that their last season exploit was not a fluke, as they looked more determined and are one of the favourite contenders in the current campaign. 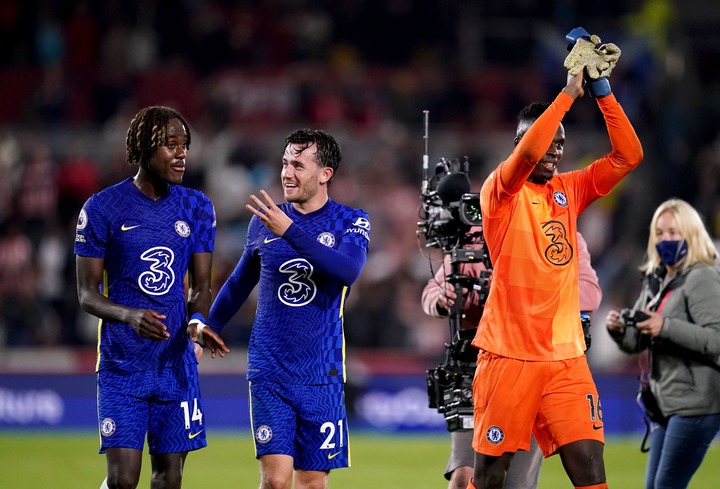 This could see them retaining the most coveted trophy for the second season in a row should they keep the tempo going till the very last end.

Chelsea in their game against the Old Lady usurped the visitor of the night to the top of the table but the two tied at 12 points with the same number of games played.

Goals from Trevoh Chalobah, Reece James, Callum Hudson-Odoi and Timo Werner gave the Blues the victory of the night and as such booked a spot for them in the round of 16. 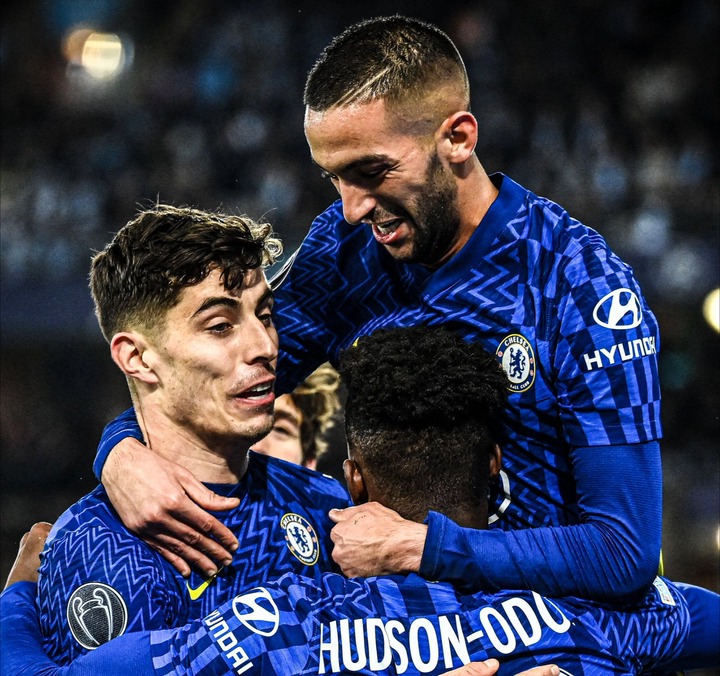 Chelsea in their last game of the group stage will be playing against Zenit St. Petersburg and could maintain the top spot as the group winner should they get a win in the game.

In a bid to continue their pursuit in the competition as the reigning and defending Champion, the Thomas Tuchel's side will not be drawn against Manchester United, Manchester City and Liverpool in the round of 16 because they are all from the same domestic top-flight league. 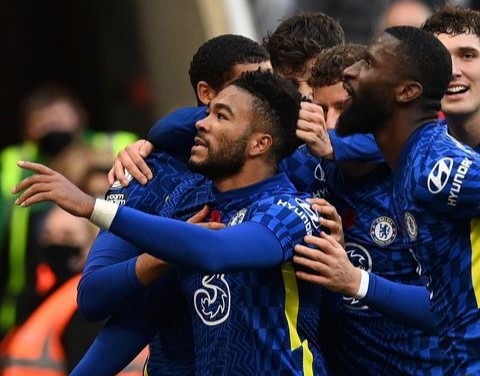 Chelsea could then be facing any of the following teams in the round of 16 should they keep the top spot in the Group H knowing fully well that they will be seeded against any team who finish second from other group.

The first three teams outlined are already outright runners-up from their respective groups while any of the teams from the last four outlisted categories could make the second spot, depending on the final results in the last game of the group stage. 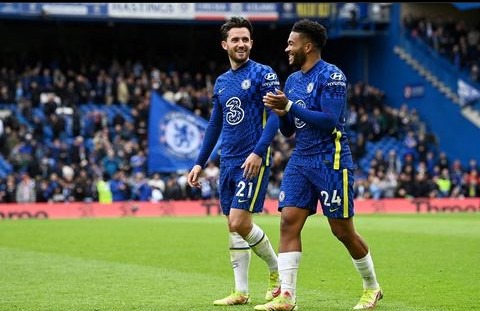 Do you see any of these teams stopping the Thomas Tuchel's side from progressing to the last 8 (Quarter Finals) of the competition?