By c.nananews (self media writer) | 3 days ago 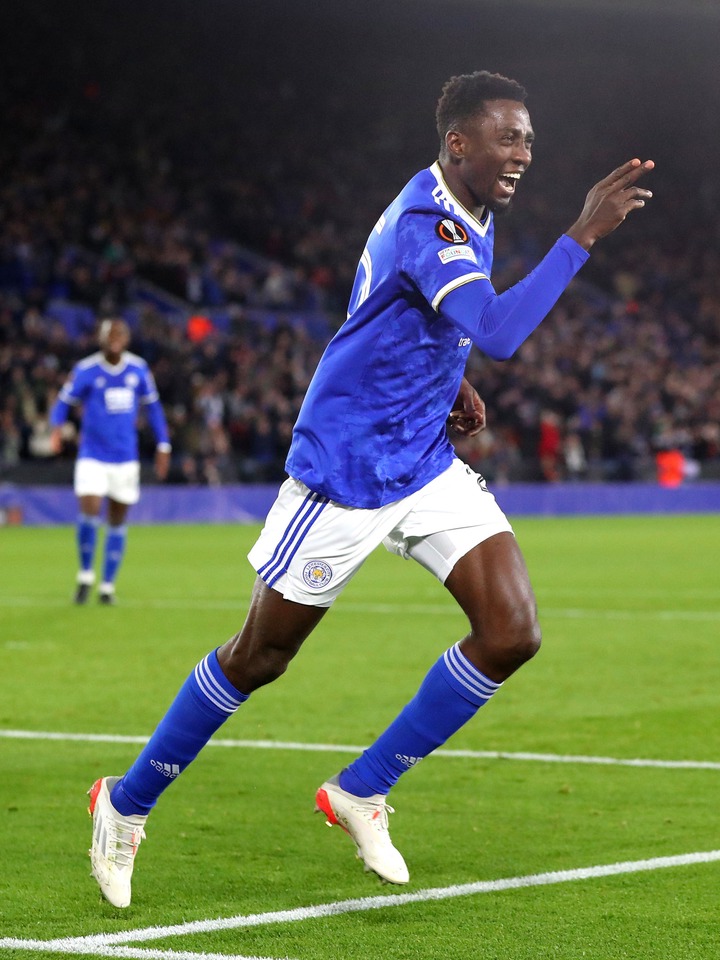 Super Eagles of Nigeria star Wilfred Onyinye Ndidi was exceptional for Leicester City football club on Thursday night, as he scored his first ever UEFA Europa League goal for the club in their remarkable 3-1 victory over Legia Warsaw football club at King Power stadium. The former KRC Genk football club midfield maestro has been superb for Brendan Rodgers led team since the beginning of the season, and he was able to extend his impressive performance for the club against their opponent on Thursday night.

The 2013 FIFA under 17 world cup winner missed many matches for Leicester City football club earlier this season due to injury, and he has been impressive since he returned to action for the English Premier League giants few weeks ago. 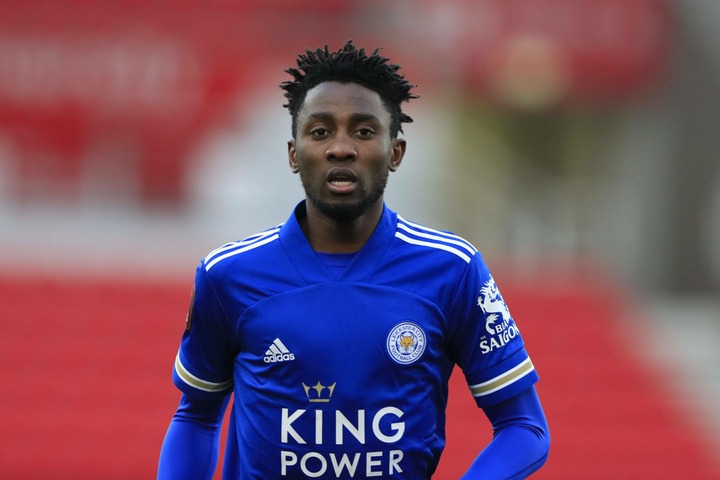 The Nigerian international has been able to play all the matches for both club and country since he returned from injury, and he was able to impress again on Thursday night.

Prior to the game against Legia Warsaw football club, Wilfred Onyinye Ndidi has never scored a UEFA Europa League goal for Leicester City FC, but he was able to register his first goal for the club in the competition.

Zambian striker Patson Daka opened scoring for the home team in the 11th minutes, James Maddison doubled the lead in the 21st minutes, and Filip Mladenovic made it 2-1 before Nigeria national team star Wilfred Ndidi scored the last goal of the game 33rd minutes through a beautiful header to end the match 3-1 in favour of the host. Wilfred Ndidi was outstanding for the home team throughout the entire duration of the game, and he was able to mark his excellent performance with a fine goal.

The victory over Legia Warsaw FC has now taken Leicester City football club to the top spot of their group table with 8 points from 5 matches played.