Four Players Who Were Shown A Red Card For Strange Reasons

A red card is nothing new in football and a lot of players have been sent off for one reason or the other over the years. However, these four players got sent off for some really weird reasons. 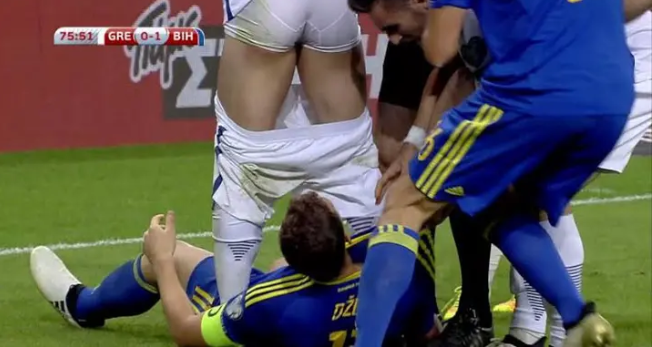 During a 2016 match between Bosnia and Greece, Dzeko was shown a red card for confronting Greek player Sokratis and pulling his shorts down. 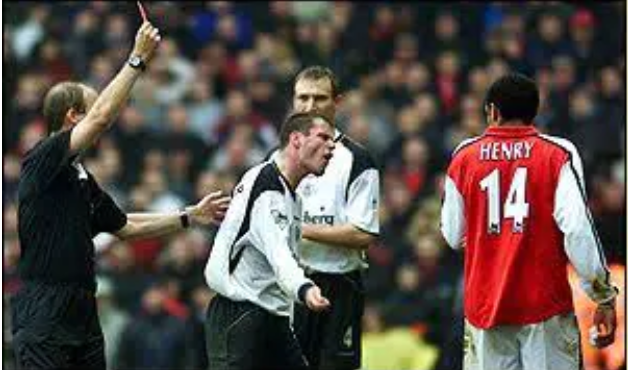 During a 2002 FA Cup encounter between Liverpool and Arsenal, Carragher was sent off after he angrily threw back a coin which had been thrown at him by the fans, into the crowd of spectators. 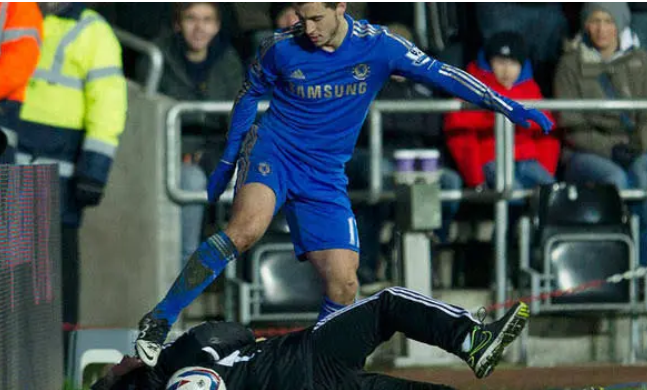 During a 2003 match between Chelsea and Swansea City, Hazard was shown a red card for kicking a ball boy who refused to release the ball to him as a time-wasting strategy. 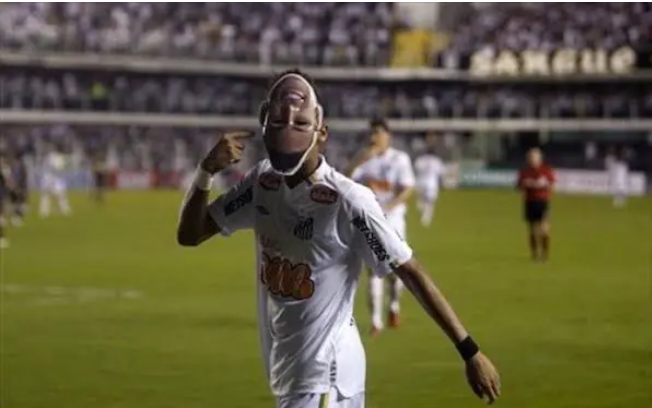 While playing for Santos, 19-year-old Neymar scored in a Copa Libertadores match against Colo Colo and then celebrated by putting on a mask of himself with his face upside down, which was handed to him by a fan in the crowd. He was sent off by the referee for the act.