BBN: Whitemoney Reveals What Attracted Him To Evicted Housemate, Jackie B 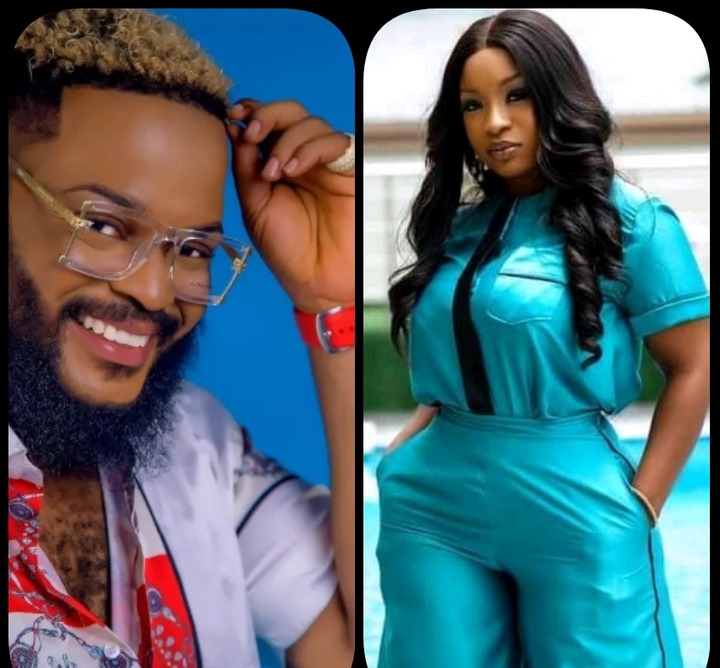 Big Brother Naija Season 6 Housemate Whitemoney,has disclosed in a conversation he had with fellow housemate Cross,why he once had an interest in one of the evicted housemates.

In a conversation he had with Cross, where they talked about some basic issues in the family,he stated that, he began to develop an interest in Jackie B after she said she doesn’t mind being a housewife. 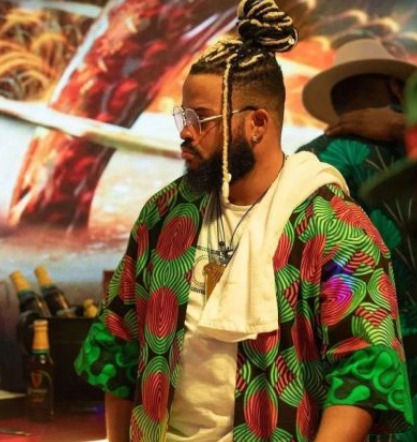 According to him,he would want a wife that puts the family first and that's what he noticed about Jackie B. She was ready to let go of some things so that, she will be there for her family. Whitemoney added that, due to the kind of world we live in where everyone is working to put food on their table, the children who were suppose to be brought up well will be neglected. Because, the parents will be so busy with their careers, they will abandon their children and at the end, these children will become spoilt,lose focus in life and later on bring shame to their parents in the future. 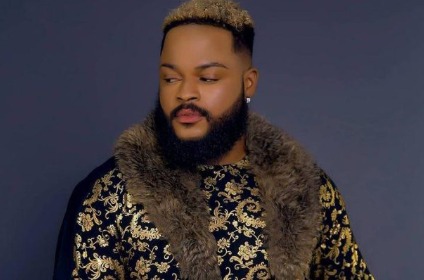 He added that, if the head of the house is on the go,at least the wife should be home to put some things in place and take care of the kids because, they are the future and therefore needs guidance. 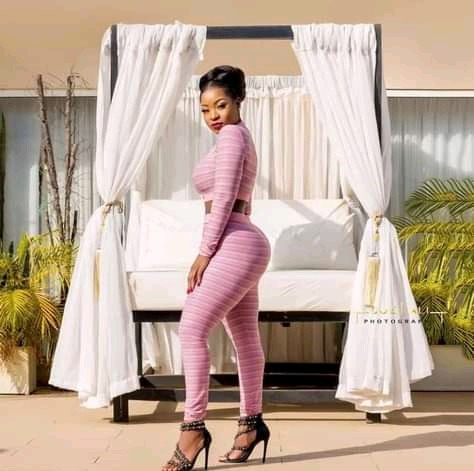 Evicted housemate Jackie B, is a mother of one who Whitemoney fell in love with at the middle of the reality Tv Show. The Igbo breed had observed the other housemates and thought he could only put up with her. Though he was rejected, he still had hopes of getting acquainted to her before her eviction. But, even though she was gone,he narrated how he began to like her to his fellow housemate and didn't fail to point out the numerous virtues he found worth emulating in her. 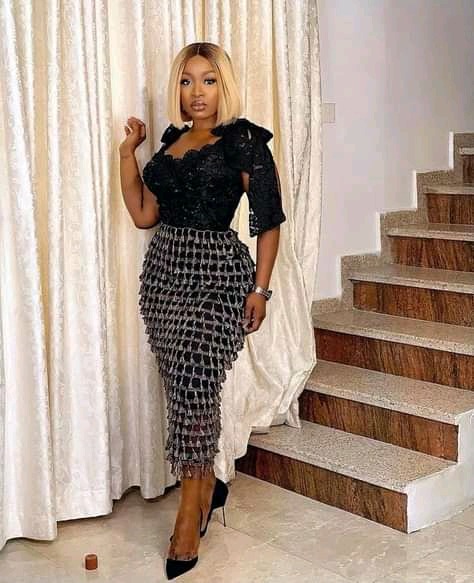 Everyone is entitled to his/her own opinions and Whitemoney had decided to voice out his own. This might not be applicable in all homes so,it is advised one goes for the one that will work for him or her. 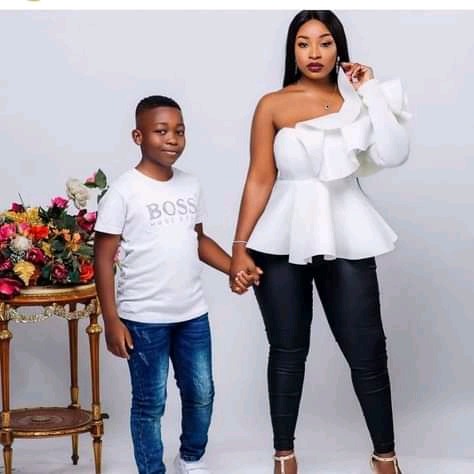 Watch the convo between him and Cross using the link below;