By PlugNews (self media writer) | 28 days ago 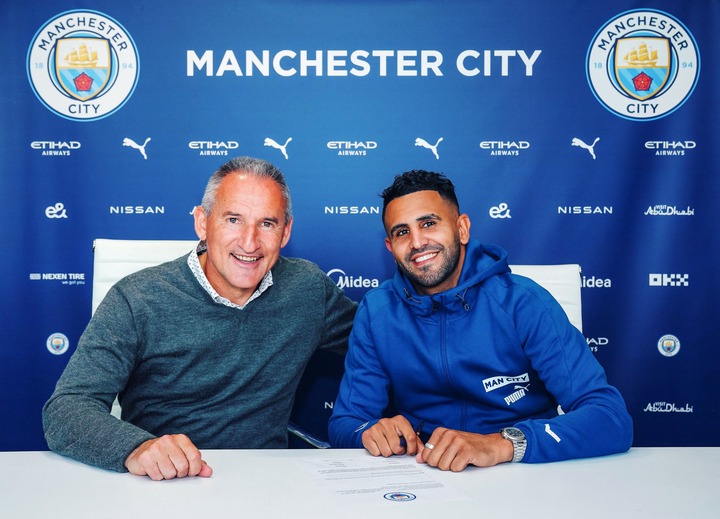 OFFICIAL DONE DEAL: Riyad Mahrez has signed a new 3-year deal with Manchester City according to a report from ManCity. 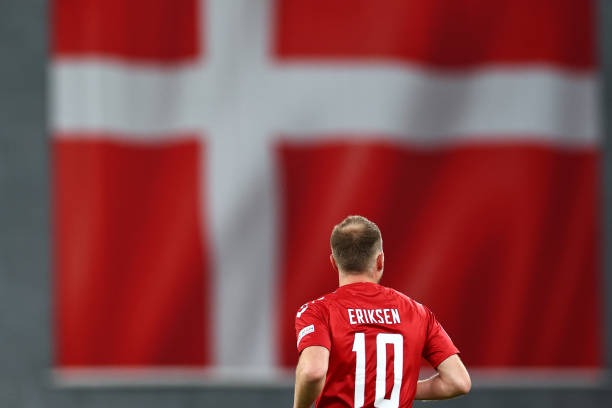 OFFICIAL DONE DEAL: Manchester has signed Christian Eriksen on a contract until June 2025. 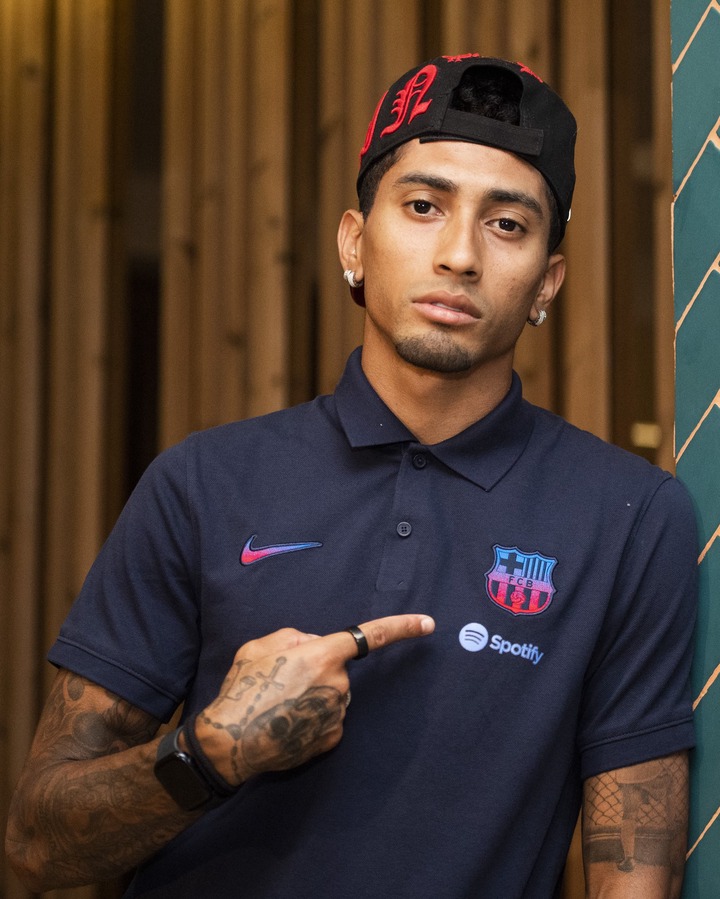 OFFICIAL DONE DEAL: Leeds forward Raphinha has completed his move to Barcelona according to a report from FCBarcelona. 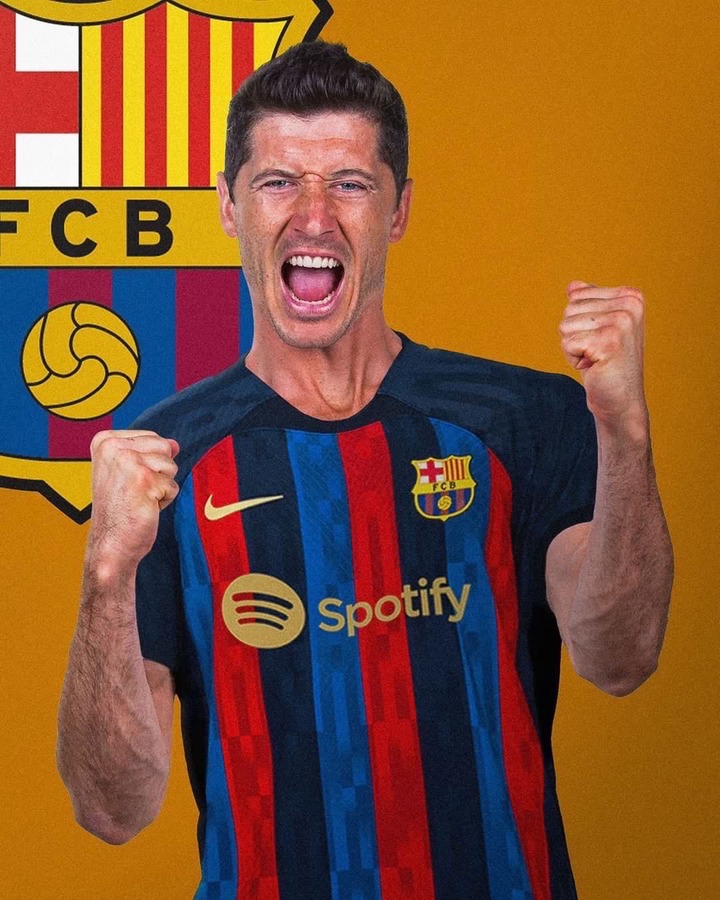 Robert Lewandowski to Barcelona is now considered just a matter of time by all the parties involved in the deal, after negotiations on Friday.

Final green light from Bayern is now expected and then it will be done.

Lewandowski has an agreement with Barca on a 3-year deal. 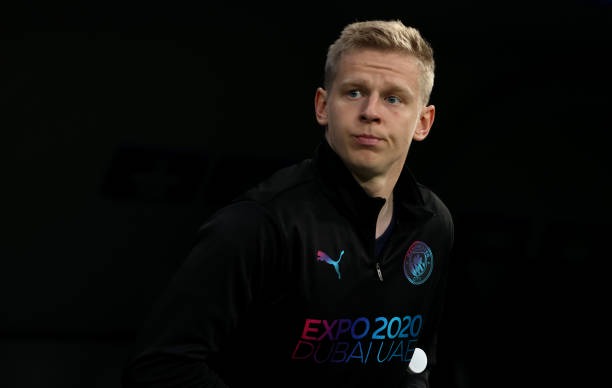 According to a report from FabrizioRomano, Arsenal is now discussing personal terms with Oleksandr Zinchenko. 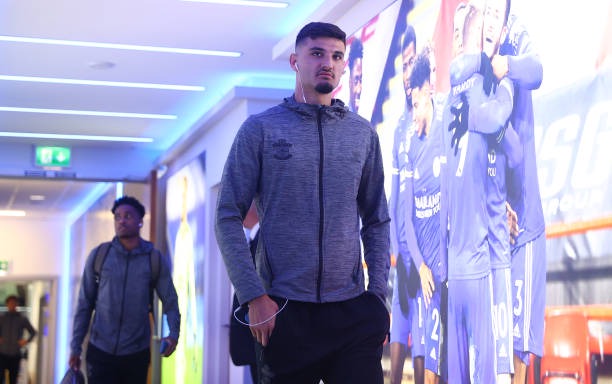 West Ham has submitted a bid of around €35m for Chelsea’s Armando Broja according to a report from FabrizioRomano.