By ChelseaAddicts (self media writer) | 3 days ago 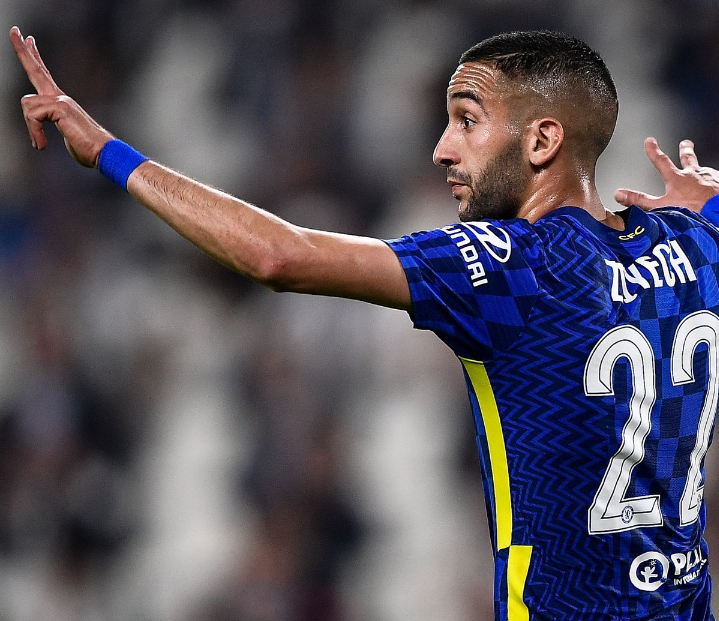 European Champions, Chelsea are currently top of the English Premier League and look to get stronger with every passing game week. The Blues' Champions League triumph last season got almost everyone surprised due to the team's impotent attack, but they could just go one step further this season by successfully defending it.

Though, Chelsea didn't start this season's Champions League campaign on a note that impressive, especially with the loss to Juventus in Turin. But the return leg at Stamford Bridge just blew everyone away. Chelsea made Juventus, who are a favorite themselves, owing to their pedigree in the competition look like mere minnows. They dominated proceedings from start to finish and their biggest threat, Federico Chiesa looked like a pedestrian for the whole of ninety minutes.

It's not like Chelsea currently have the biggest players in the competition, but this team has been so deadly as a unit. Their ability to get things done as a team makes them scary. Tuchel may not have the most Champions League experience, but he played at the last two finals. 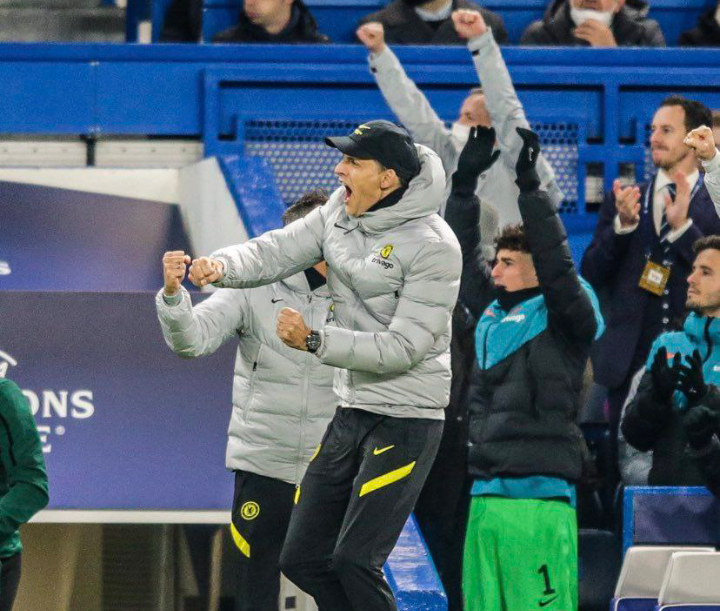 He's got the required experience. He has faced the biggest sides in Europe. He has tasted success and failure at the biggest stage and this is just working to his advantage. With this hungry and ambitious squad that he has at the moment, winning it one more time is quite achievable.

Tuchel has a combination of youth and experience in his squad. Players like Reece James, Mason Mount and Trevoh Chalobah are just so hungry for success. We could see that with what they give every time they get on the pitch. 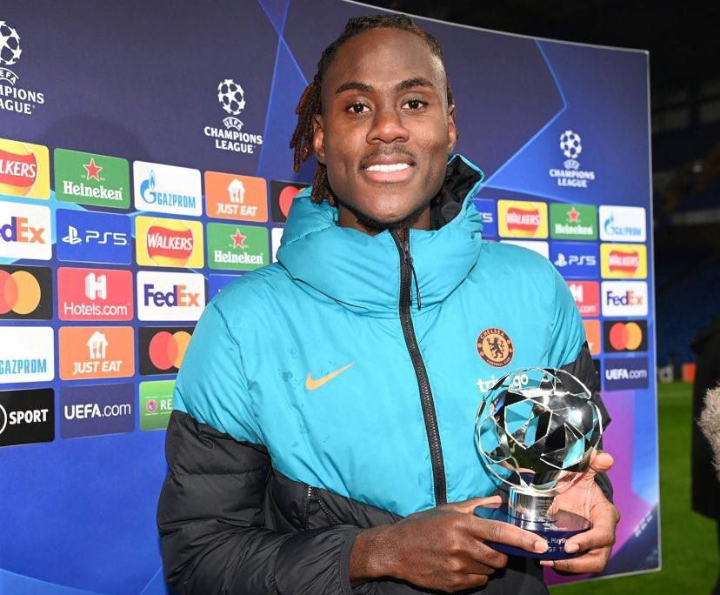 Experienced heads like Cesar Azpilicueta, Thiago Silva and Antonio Rudiger have kept the same energy that has seen them come this far. They have been so consistent with their performances and Tuchel's rotation policy just makes it easier. 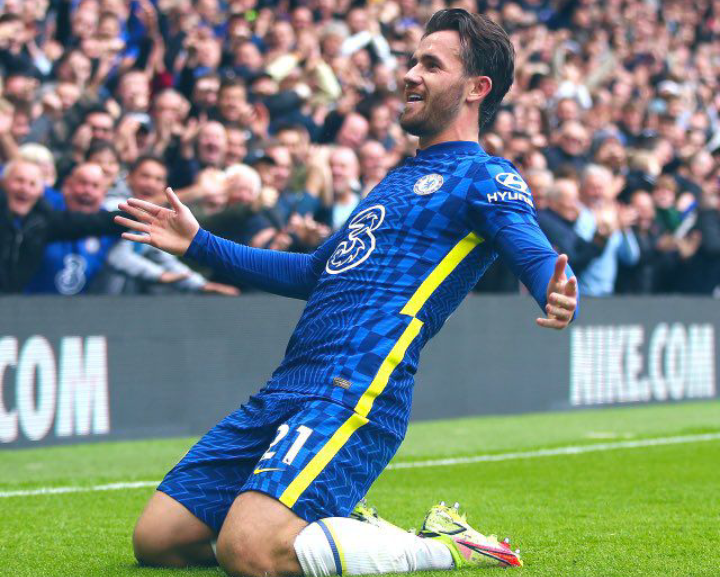