By DatonyeVibes (self media writer) | 16 days ago 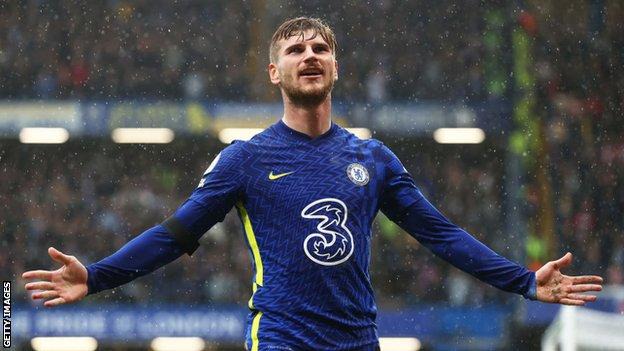 Chelsea comfortably won 3-1 against Southampton on Saturday in the EPL. It was a game of ups and downs with controversial refereeing decisions on both sides.Chelsea scored through youngster, Trevor Chalobah, Timo Werner and Ben Chilwell.

But one Player, Timo Werner who was arguably Chelsea's man of the match had a situation in the match that in the process made him set an unwanted record. The German scored an header in the first half that looked ok but was later ruled out for a supposed foul committed by Chelsea's captain, Cesar Azplicueta in the build up to the goal. 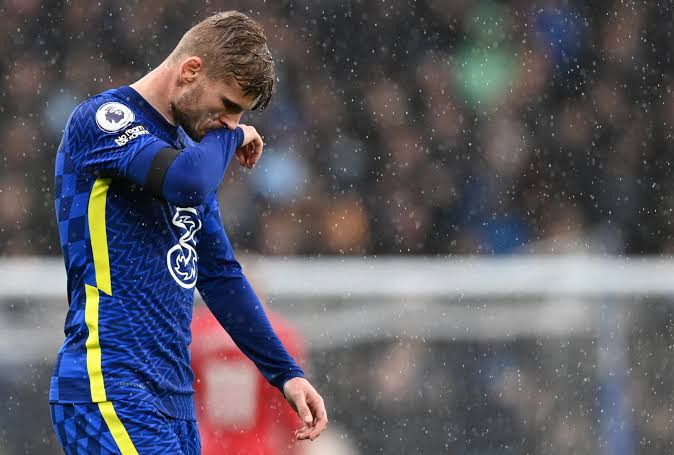 With that decision, Timo Werner now has a total of 16 disallowed goals to his name since he started playing for Chelsea. That is a new record for a Chelsea Player in less than two seasons. Werner later went on to score to make it 2-1 for Chelsea but 16 disallowed goals means the German has been really unlucky went it comes to refereeing decisions on the goals he has scored. 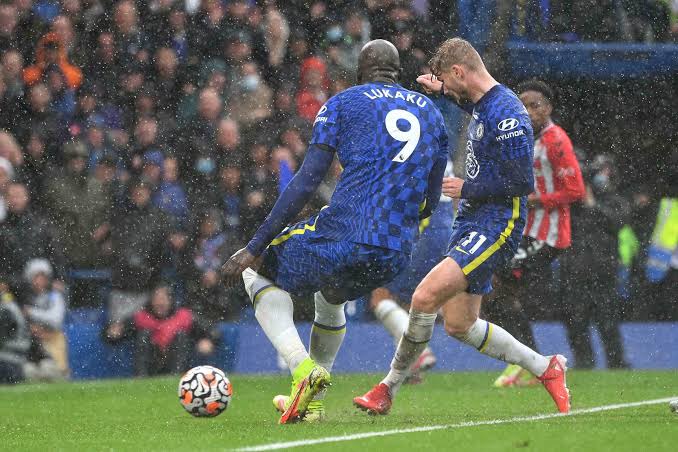 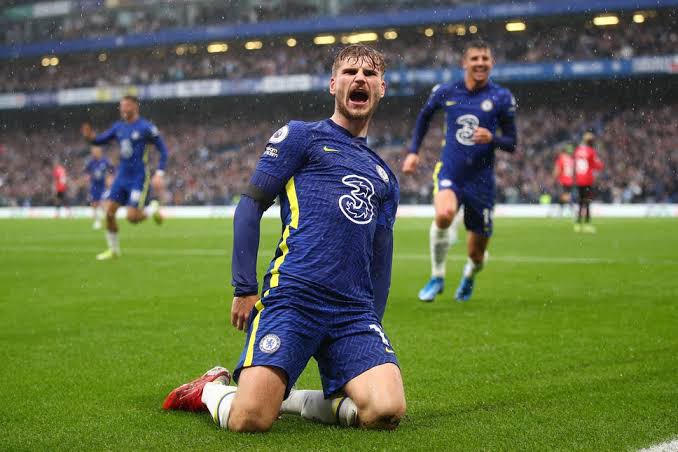 It was Werner's second goal of the season. A total of 16 disallowed goals is an astonishing record but hopefully there will be less of it as the German striker looks to pick up some good form and start performing well for Chelsea this season.