See The Only Seven Clubs That Have Won Premier League Trophy.

The Premier League sometimes referred to as the English Premier League(EPL) founded 20 February 1992(28 years ago) is the most-watched sports league in the world, broadcast in 212 territories to 643 million homes and a potential TV audience of over 5 billion people. 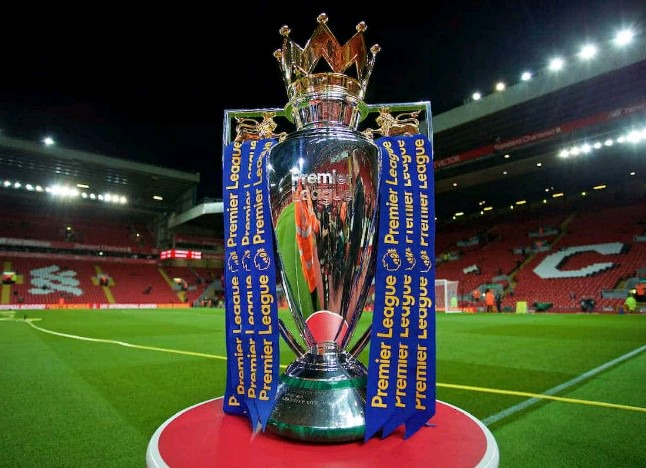 Since the premier league started only 49 teams have played in the Premier League. Forty-seven are based in England and two(Cardiff City and Swansea City ) are located in Wales; they play in the English football league system for practical and historical reasons. 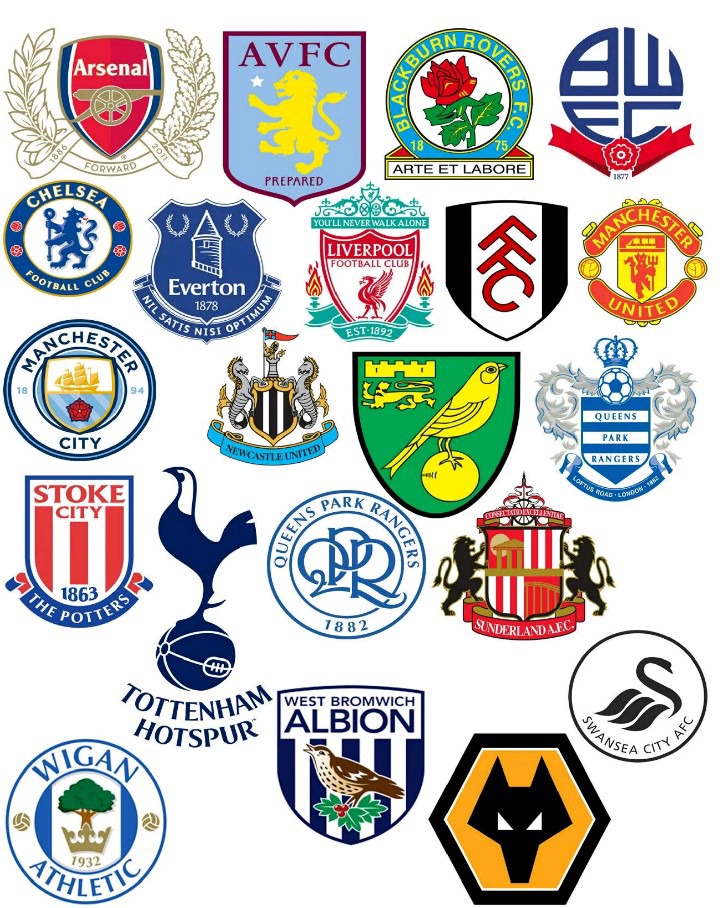 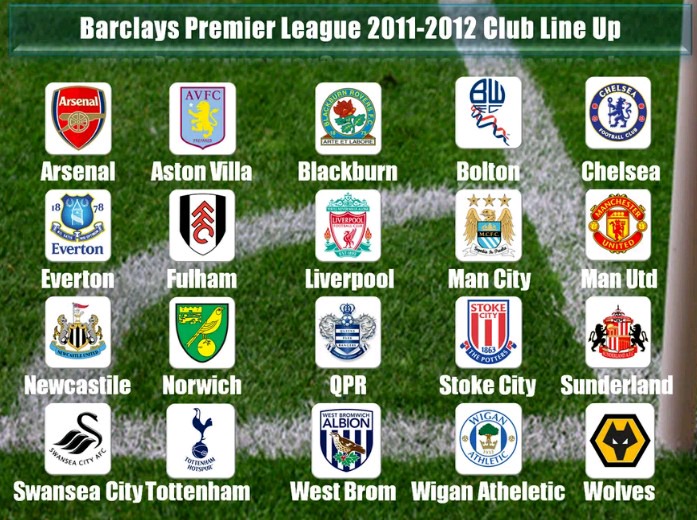 Out of the 49 teams that have played in English Premier League (EPL) only seven have won the prestigious league which are: 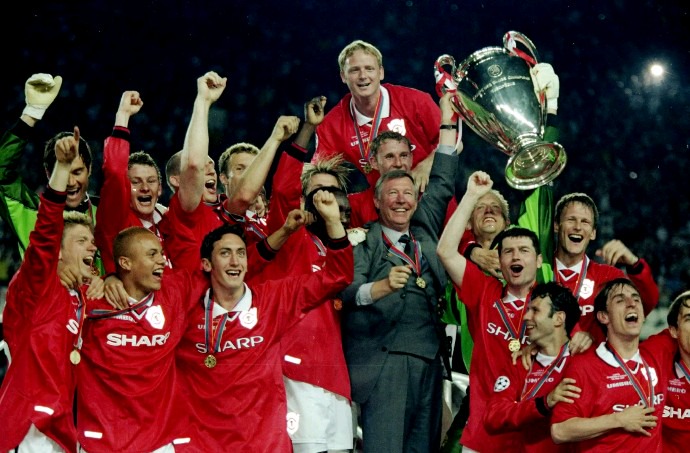 Manchester United have won the Premier League for a record of 13 titles since the top flight of English football was given that new name(Premier League) in 1992. 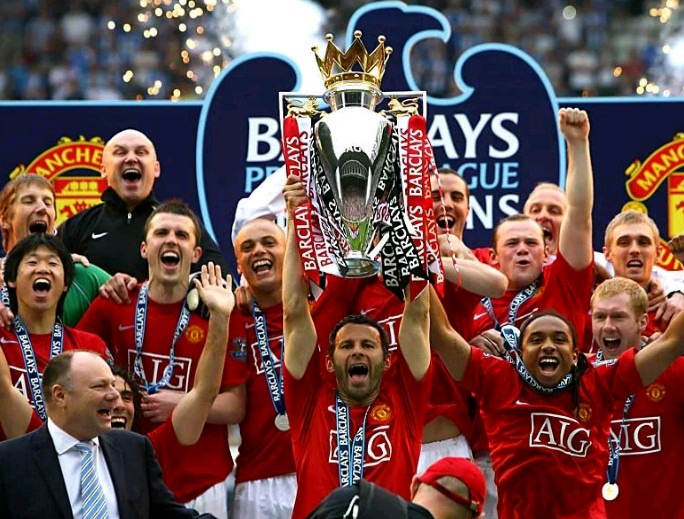 Sir Alex Ferguson was the first manager to win the premier league in the inaugural season, in 1992/93. 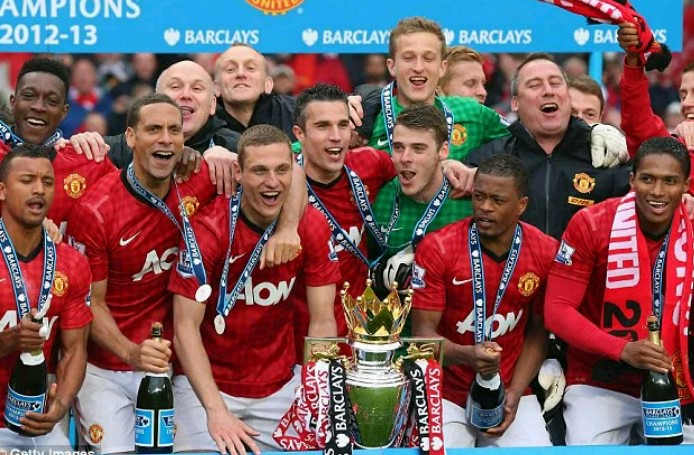 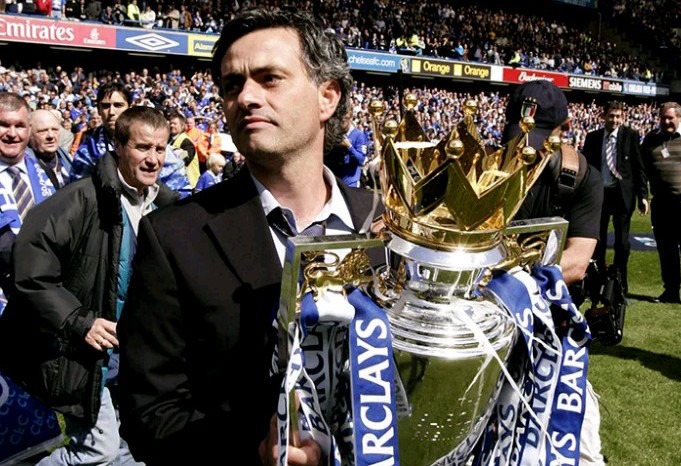 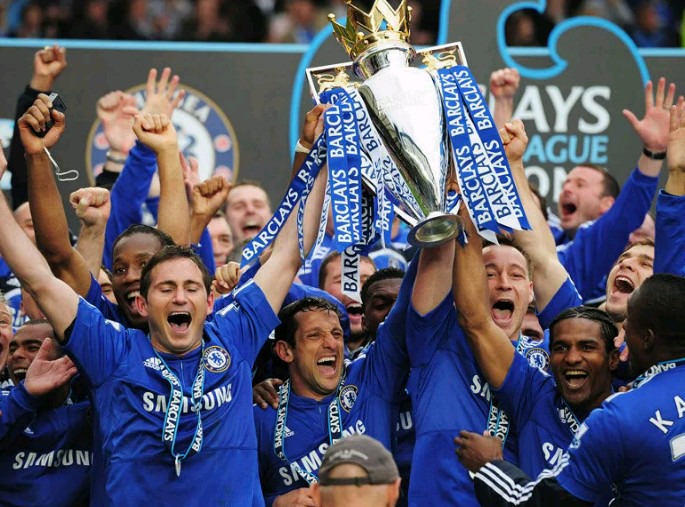 The arrival of the Russian billionaire (Abramovic) ushered Chelsea into the influx of trophies, Chelsea win the League first in 2005 when Mourinho was the manager, Mourinho won three Premier league for the side, the club won a total of five league trophies in the 2005, 2006, 2010, 2014, 2016 season 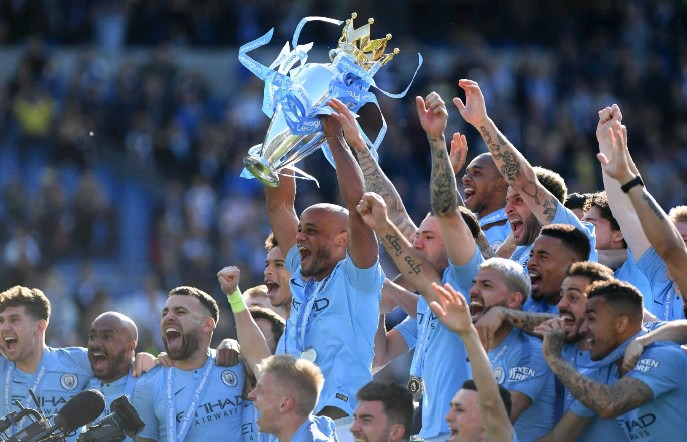 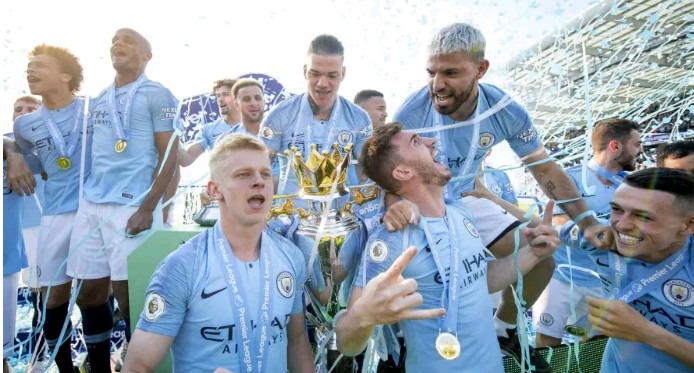 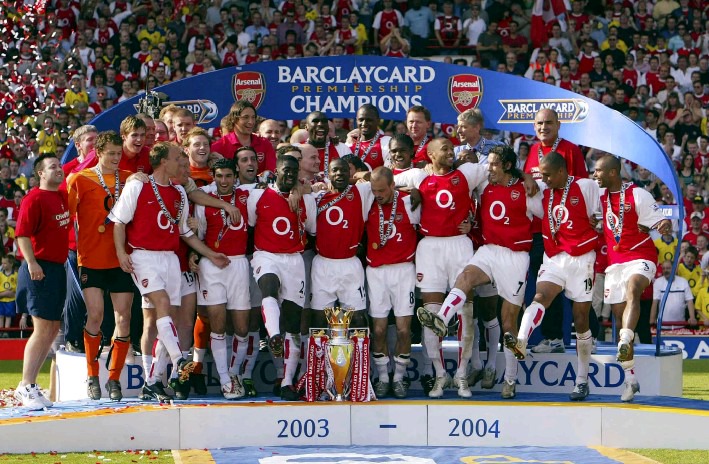 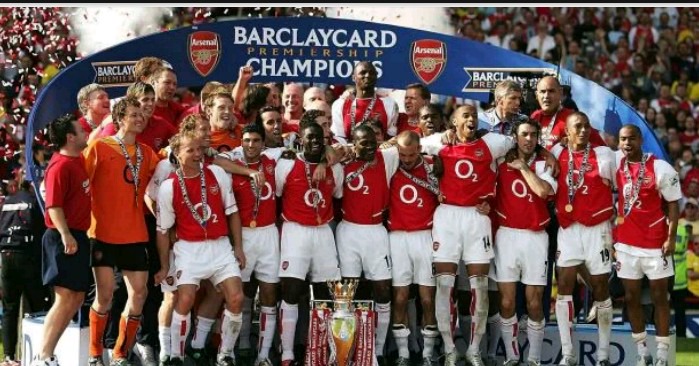 Arsenal is one of the most successful club that won the premier league with an unbeaten record, they won in 1997, 2001 and 2003. 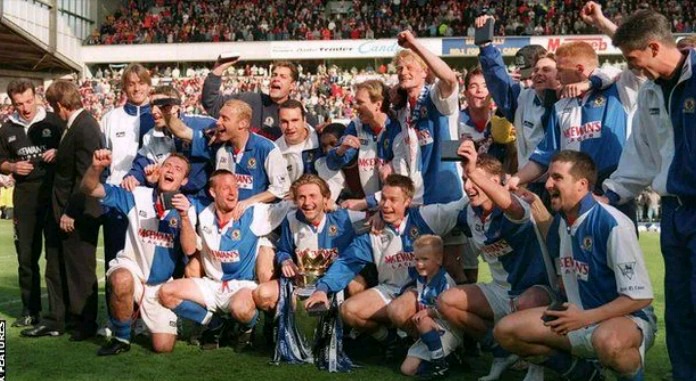 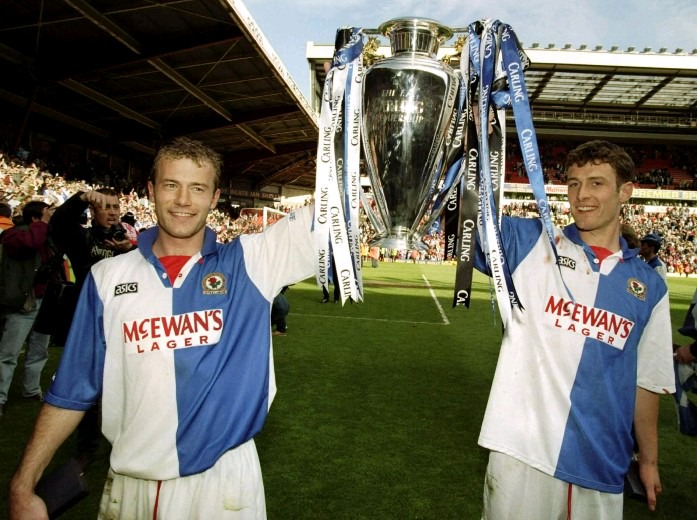 Blackburn rover won the prestigious premier league for the 1994-95 season. 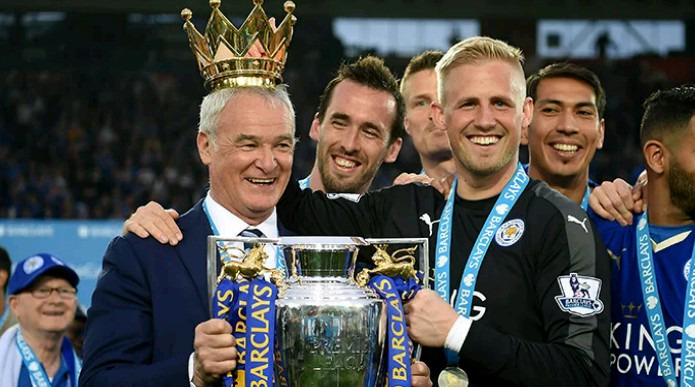 Leicester city got promoted to the Premier league after finishing in the first position to English Championship in the of 2013/14 season The 2014/15 was not so good for them in EPL because they surprisingly finish in the 14th position. 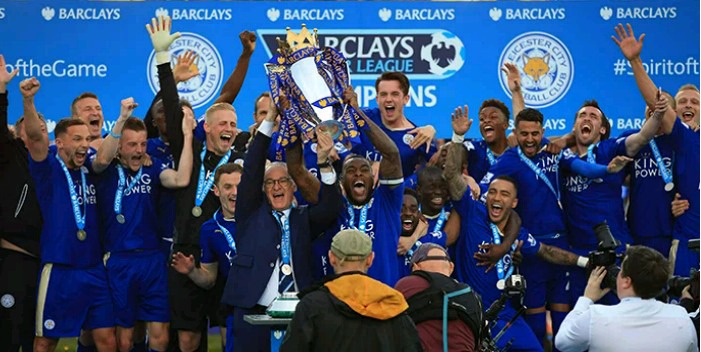 In what was described as one of the greatest sporting stories of all time, Leicester were confirmed as champions of the 2015–16 Premier League breaking so many records. 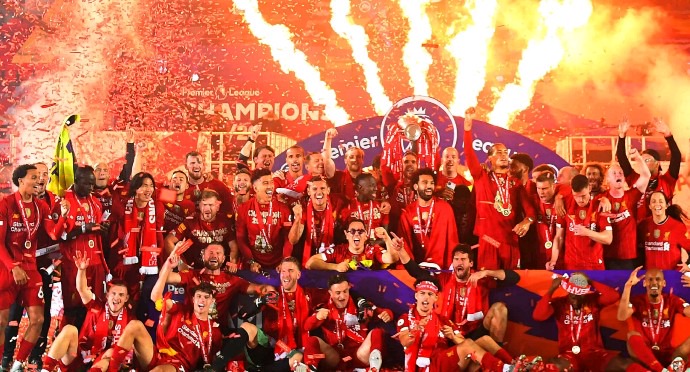 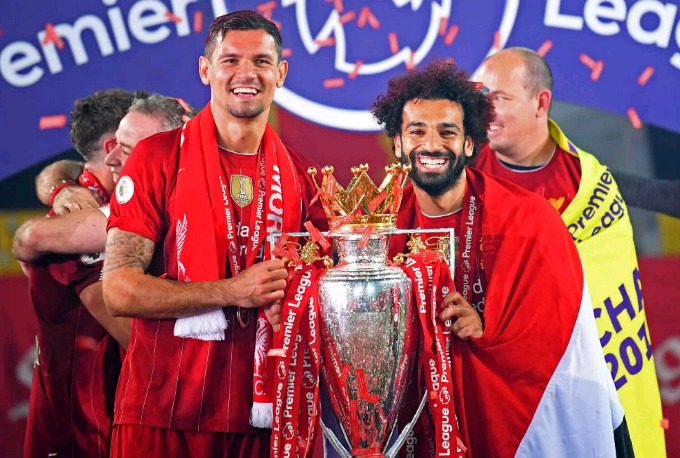 gabriel suswam how does postinor 2 work oride simi video sterling bank code
Opera News is a free to use platform and the views and opinions expressed herein are solely those of the author and do not represent, reflect or express the views of Opera News. Any/all written content and images displayed are provided by the blogger/author, appear herein as submitted by the blogger/author and are unedited by Opera News. Opera News does not consent to nor does it condone the posting of any content that violates the rights (including the copyrights) of any third party, nor content that may malign, inter alia, any religion, ethnic group, organization, gender, company, or individual. Opera News furthermore does not condone the use of our platform for the purposes encouraging/endorsing hate speech, violation of human rights and/or utterances of a defamatory nature. If the content contained herein violates any of your rights, including those of copyright, and/or violates any the above mentioned factors, you are requested to immediately notify us using via the following email address operanews-external(at)opera.com and/or report the article using the available reporting functionality built into our Platform