No BBNaija Housemate is a Lazy Nigerian Youth

It was excitement galore as the new BBNaija season began on Sunday, 19 July 2020. It is the 5th season of the famous reality TV show and perhaps, the largest in Africa.

Few hours after the show began, the housemates had already begun having thousands of fans who "stan" them. The soft banters and the politics has started and soon, rivalries among fans of the various housemates will be fierce, sometimes becoming unhealthy. The show will be viewed by millions of youths in Nigeria, Africa and beyond. This show is the Big Brother Naija show. All the housemates are Nigerians, providing content and perhaps, inspiration for Nigerian youths and beyond There is a disturbing trend about youths and the Big Brother Naija show. Sometimes, the rivalry becomes unhealthy and sometimes lead to cheap blackmail among the fans – the youths.

Some strictly religious-minded people frown at some aspects of the show which they say is indecent. In all criticism about the show, is there anything that Nigerian youths can glean from the show? Surely there is.

In all, one thing stands out: no Big Brother Naija housemate is a lazy Nigerian youth.

Many of these youths are either unemployed or busy at work yet lazy. Hence, the need for them to take a look at the housemates who they will be supporting, either blindly or constructively

While supporting these housemates vigorously, it is important to note that all of them have vision, goals and are established in one business or the other.

To buttress this point, it is important to take another look at their profiles

Ozo: Ozo is 27 years old and is a consultant who works with one of the biggest football bodies in the world: UEFA. Apart from FIFA, UEFA is the next biggest and most prominent body in football. They organise the prestigious UEFA Champions League. For a young man to work with such an organization at 27, he must have gotten his basics right. He cannot be classified among the lazy Nigerian youth Prince: Prince Nelson is an entrepreneur. At 24, he has already carved a niche for himself as a fashion designer. He still finds time to study African history and he is also a sports enthusiast and model. He could not have gotten to this height if he were part of the lazy Nigerian youth 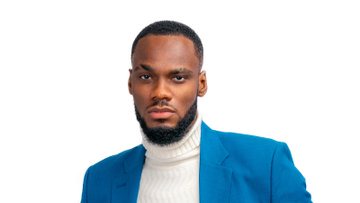 Vee: Victoria Adeleye is a musician. The 23-year-old singer had to leave her comfort zone to come to Nigeria in order to pursue her dreams of being a musician. She left London and returned to Nigeria in 2019. She left her comfort zone and went for her target. On the contrary, the lazy Nigerian youth loves comfort and is not ready to make that change Praise: At 28, he is an award-winning dancer. In fact, he finished third in a national dance competition when he was 18, in 2010. He won an award at the K-Pop World Festival in Changwon, South Korea. He could not have achieved this without hard work. As a dancer, he has to train his body and mind. He has to commit hours of practice to his work and that is why he has made a name for himself Erica: Ngozi Erica Nlewidim is a graduate of the MET film school in London. At 26, she has found her way into the movie industry and has done enough to earn the trust of brands that hire her as a commercial model. Again, she had to leave the comfort and luxury of London and returned to Nigeria Wathoni: She is 29, a single parent and a fashion entrepreneur. She owns a parenting blog and speaks a difficult African language: Swahili. She is fluent in the language and writes it well too. She is definitely not lazy Brighto: Ezekiel Osemudiame is a sailor. He is 29 years old and graduated from the Arab Academy for Science Technology and Maritime Transport, Alexandria Egypt. These ones and others with them have goals and visions. In their official interview with Ebuka Uchendu, they clearly showed that apart from being in the house for the money, they already had a template of how to invest the money if they win.

The lazy Nigerian youth is comfortable with his comfort zone. They are social media warlords who throw tantrums at the slightest provocation and many more.

There are millions of hardworking, exemplary, dedicated and serious-minded Nigerian youths who are beacons of hope to the present and next generation. They are to be commended

So, as the BBNaija season 5 gets underway, every Nigerian youth should decide the time he dedicates to the program at the expense of his work, reputation on social media and his financial status. 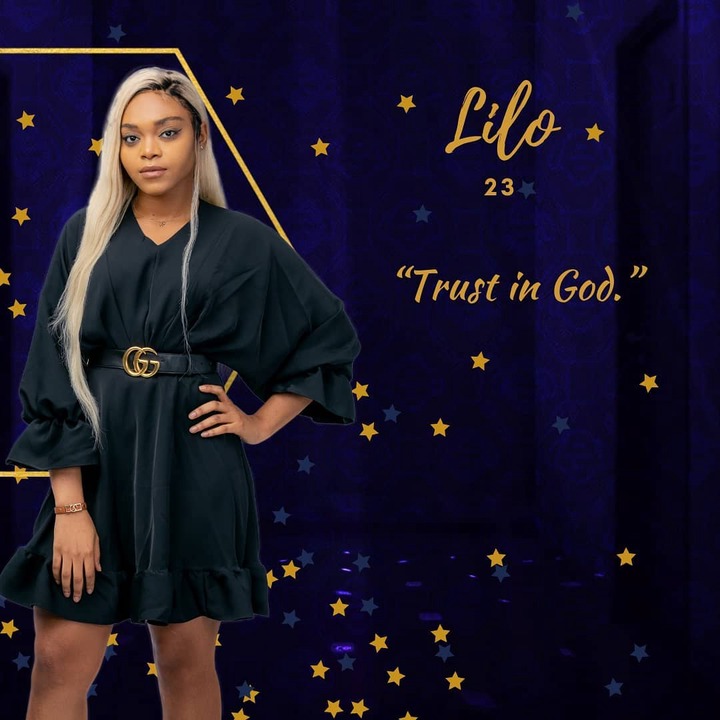