By FootballCEO (self media writer) | 15 days ago 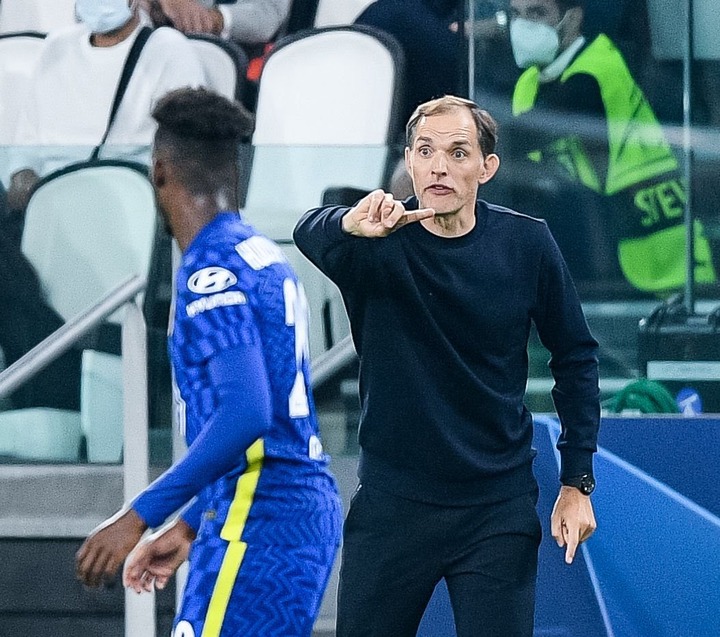 Chelsea will be returning to Premier League action this weekend looking to bounce back from 2 back-to-back defeats. Chelsea manager Thomas Tuchel slumped to a second successive loss in Turin after Federico Chiesa's second-half strike earned Juventus all three points against the reigning European champions. The loss in Italy comes just days after Chelsea were beaten at home to title rivals Manchester City in the Premier League, by the same 1-0 scoreline. 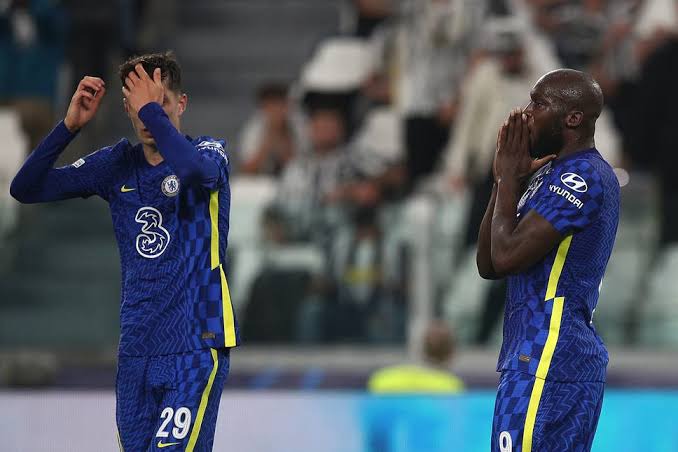 These losses appears to have taken the shine off our good start to the season. And It's very important to not let this mini-slump linger for too much longer as Saturday's home game against Southampton looks a bit tricky. 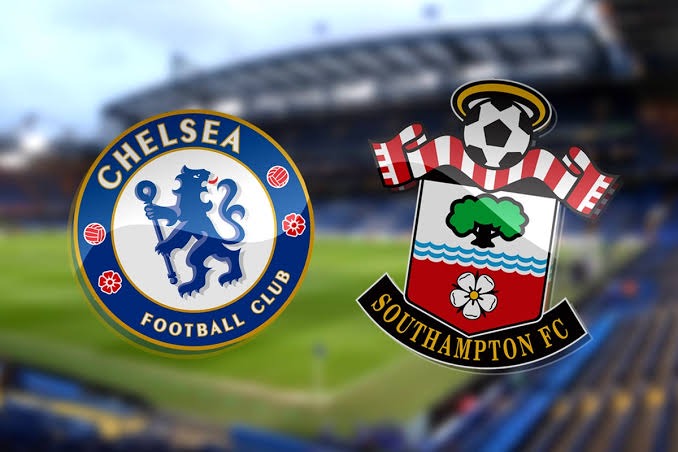 Chelsea fans will be hoping to see some of their injured players back in the squad that would be facing Southampton on Saturday. The Blues we're without some of their key players against Man City and Juventus and this has literally affected Thomas Tuchel's tactics. But guess what? There's a bit of good news ahead of tomorrow's clash. The three notable Chelsea players likely to feature against Raph Hasenhüttl's side are listed below: 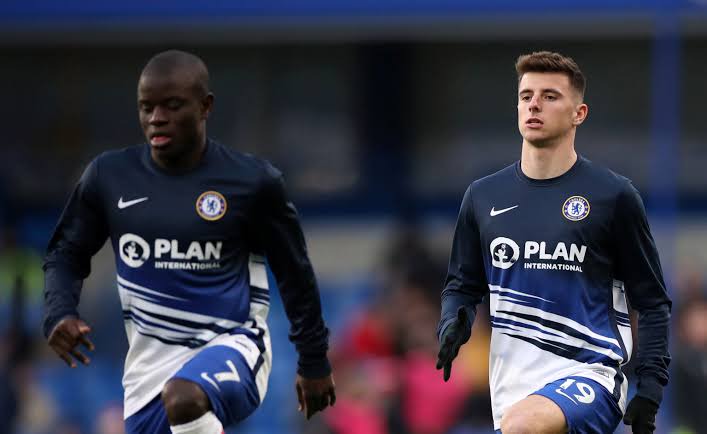 We will hopefully have Mason Mount back for Southampton game. Mount had been missing in action for like two games now and Chelsea had failed to win those matches, Mount's absence has proven that he is more of an asset in Chelsea's attack. The rest of the quartet who missed the midweek match will likely continue to miss out, with Reece James and Christian Pulisic dealing with ankle injuries (and the former perhaps closer to returning, even), and N’Golo Kanté isolating after testing positive for COVID-19. 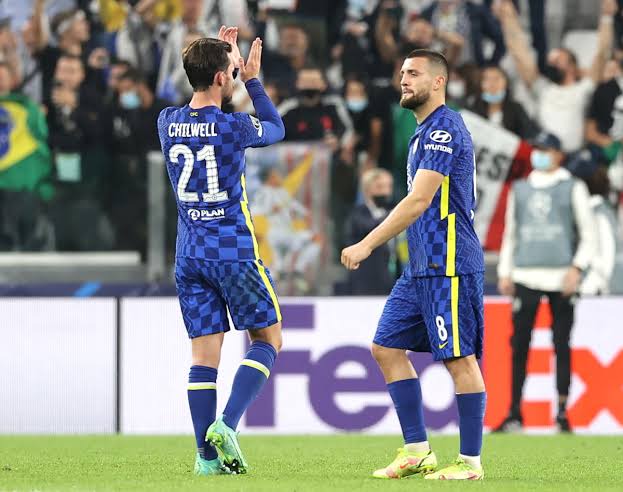 Chelsea left Back is yet to make his first EPL appearance of the season for Chelsea due to Alonso's sudden form. Chilwell was given some minutes against Juventus after Alonso failed to continue with his good football. Alonso's performance in Turin was extremely poor and this might possibly make Tuchel start Chilwell ahead of Alonso. 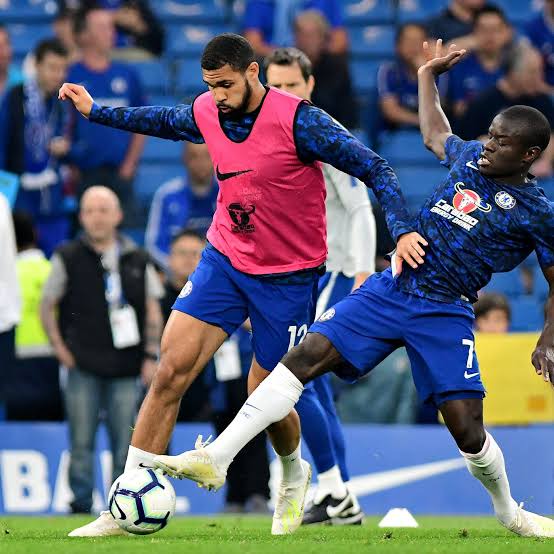 Chelsea's Midfield seems to have lost it's coordination after Kante was isolated of Covid-19. Jorginho and Kovacic's partnership against Juventus was too poor. Non of the Midfielders created a clear chance for the attackers. When Jorginho was Substituted for Loftus-cheek, Chelsea's game play changed. There was balance in the Midfield and the blues mounted more pressure on Juventus but it wasn't enough to draw the game. However, Cheek might be given a chance to start ahead of Jorginho or Kovacic come Saturday.