Why is Messi vs Ronaldo Comparison Still A Debate?

By TheAchiever (self media writer) | 14 days ago

1. Because they are each other's only competitions when it comes to end product and consistency.

Since Ronaldo's move to Real Madrid, Ronaldo and Messi have been scoring and assisting in an unimaginable rate that is unrivalled by any other player. Some people will say that football is not just about goals and assists, and that is true, but we are talking specifically about forwards, and scoring and assisting are forwards' most important roles, and no one excels at it like Cristiano and Messi. Their performances (end products) dropped this season for several reasons. But when two players’ end products are high and very close, not seeing comparisons would be extremely shocking. Add to the fact that both Messi and Ronaldo were among the top 3 best players in the world in the 3 years prior to Ronaldo's move from La Liga, and one can see how the two's consistency is probably unrivalled by any player, let alone in our generation. When two players are the only players to play at such a high level for so long, comparisons are bound to happen. 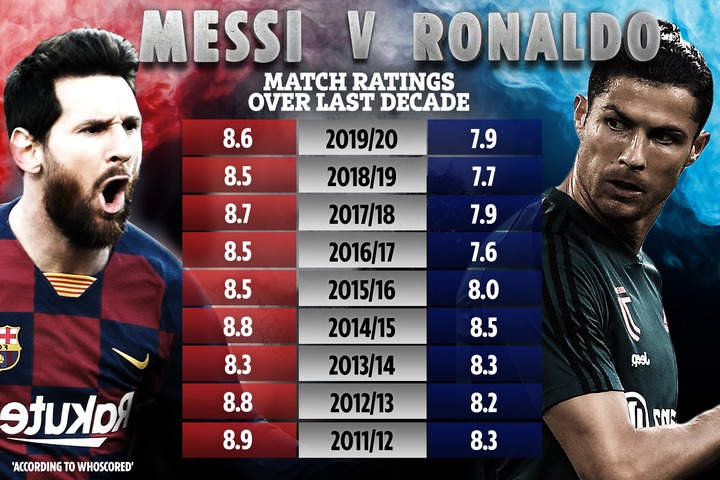 2. Because they are each other's only competition when it comes to awards and records. 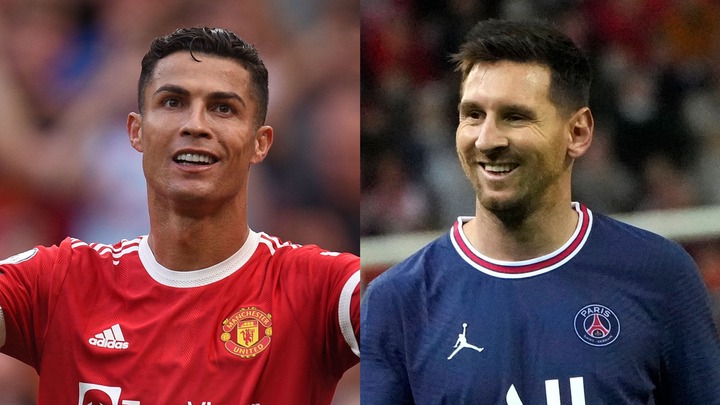 Enjoy these two legends as much as you can, because it will not be long before they fade. Two players playing at such legendary level for many years at the same time, is probably a once ever phenomenon.