Opinion: Why Whitemoney did not look happy when Angel and Pere came back to the house

By Passcord (self media writer) | 1 month ago

Yesterday night, after Big Brother decided to be lenient with both Pere and Angel, and then decided to bring them back to the house to compete with others at the finale, it was all fun and games, but Whitemoney didn't look nearly as excited as Cross did on seeing them. 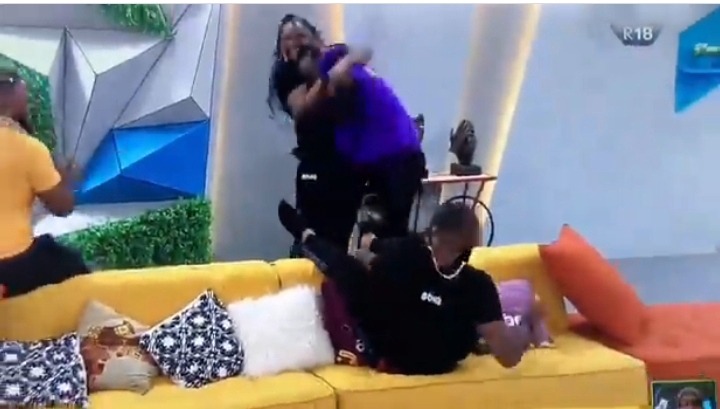 Angel, who earlier told Pere that she believed Whitemoney wasn't genuine, had to call Pere out of where others were, to reveal to him that he was a fake.

However, the following should be enough to give you a clue as to why he isn't supposed to be that excited in the first instance.

The number of people contesting for the grand prize had increased:

This is a game that they are all playing and just like every other person there, he also has his eyes on winning the grand prize. The return of the two housemates obviously means that the number of competitors has increased, and thus, the competition is tougher. 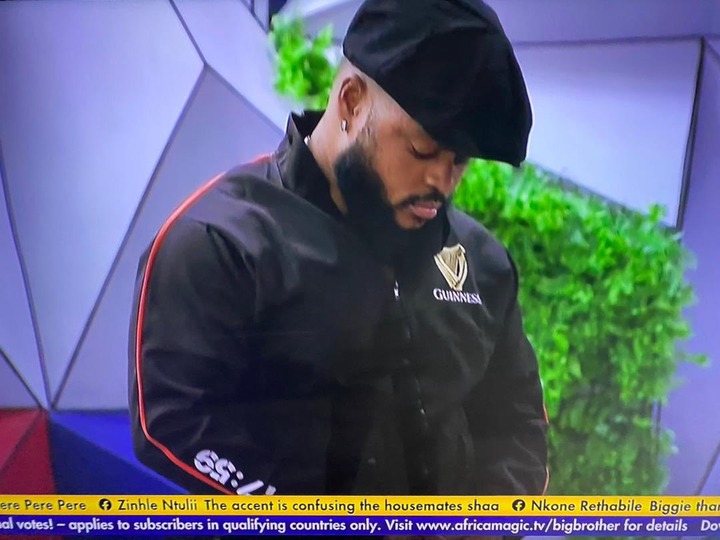 He wasn't very close with them:

Excluding the fact that they're all housemates, he wasn't very close with either of them. It's obvious about his altercations with Pere, which seem to have been settled, while Queen is the one female he's been bonding with. 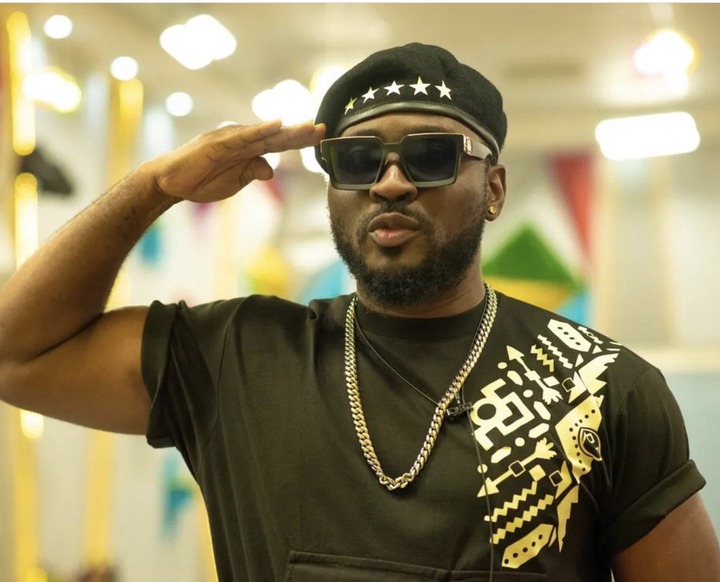 There's no way anyone would have expected that he rushed to hug them when, initially, they weren't the best of friends, and coupled with the fact that they all came back, to contest for the same thing that he may have thought was just for 4 people. Moreover, Emmanuel too was also surprised they came and because he wasn't bonded with them as Cross, he congratulated them normally as he displayed his surprise. 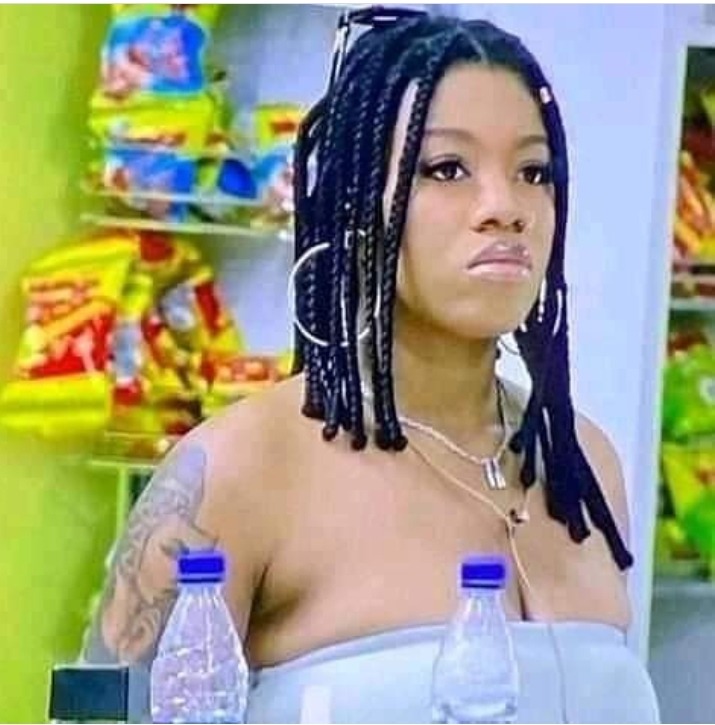 This isn't to support him but rather to note reasonable points, which anybody could have also done, when in such conditions 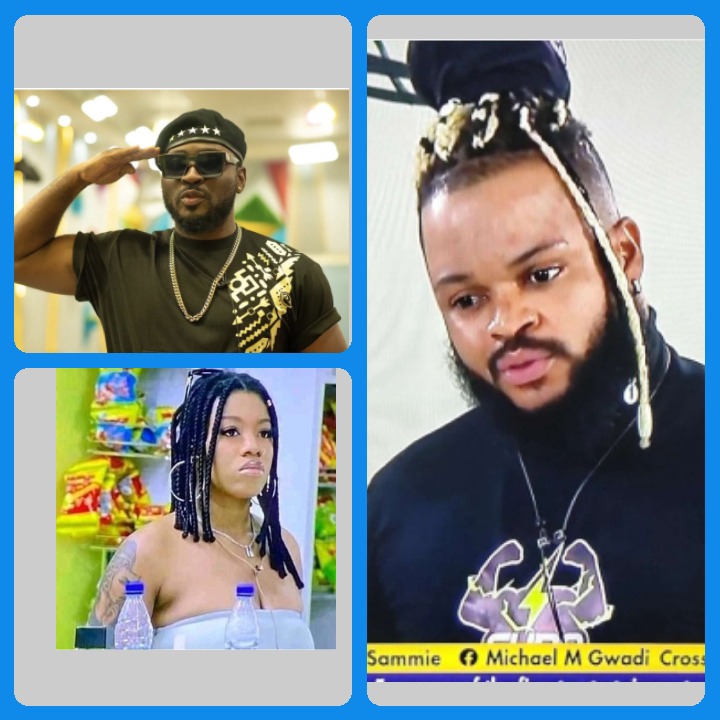